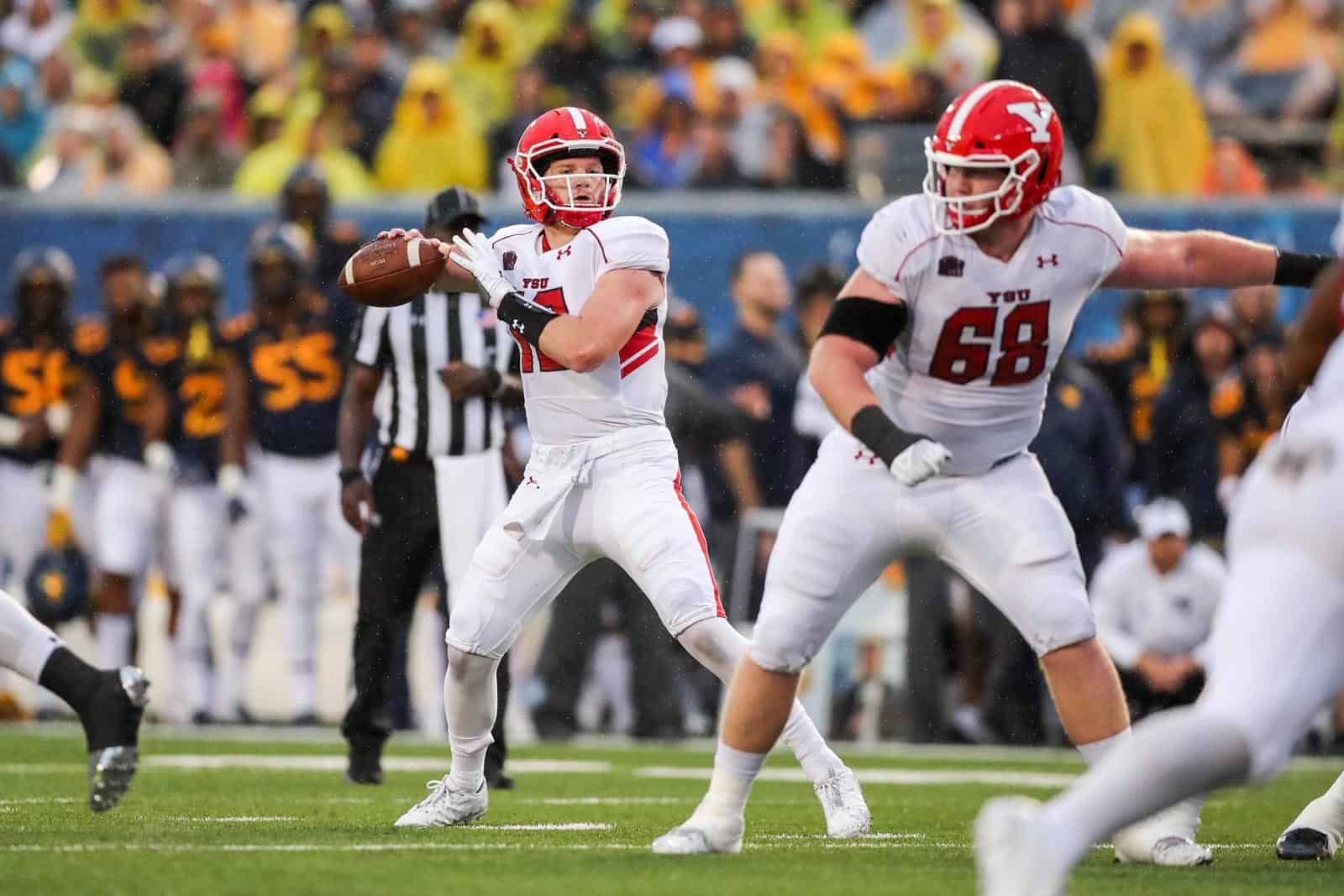 Youngstown State will kick off the 2019 season in the Guardian Credit Union FCS Kickoff against the Samford Bulldogs on Saturday, Aug. 24 (Week Zero). The game will be played at the Cramton Bowl in Montgomery, Alabama.

After their first off week on Aug. 31, Youngstown State will open their home schedule against the Howard Bison on Sept. 7 at Stambaugh Stadium in Youngstown, Ohio.

The Duquesne Dukes visit Stambaugh Stadium the following week on Sept. 14 before the Penguins have their second and final off week on Sept. 21.

YSU hosts the Robert Morris Colonials on Sept. 28, and then the Penguins begin a string of eight consecutive Missouri Valley Conference games.

Youngstown State opens conference play at the Northern Iowa Panthers on Oct. 5 before returning home to host the South Dakota State Jackrabbits on Oct. 12. The Penguins then head to face the Southern Illinois Salukis on Oct. 19.

Youngstown State then hits the road for consecutive games at the South Dakota Coyotes on Nov. 9 and at the Indiana State Sycamores on Nov. 16.

The Penguins close out the 2019 regular-season at home on Nov. 23 against the Illinois State Redbirds.

Youngstown State is led by head coach Bo Pelini. In four seasons at YSU, he has led the Penguins to a 27-22 record and one FCS Championship appearance.

But your data doesn’t show that.

The last line is a reference to that game.