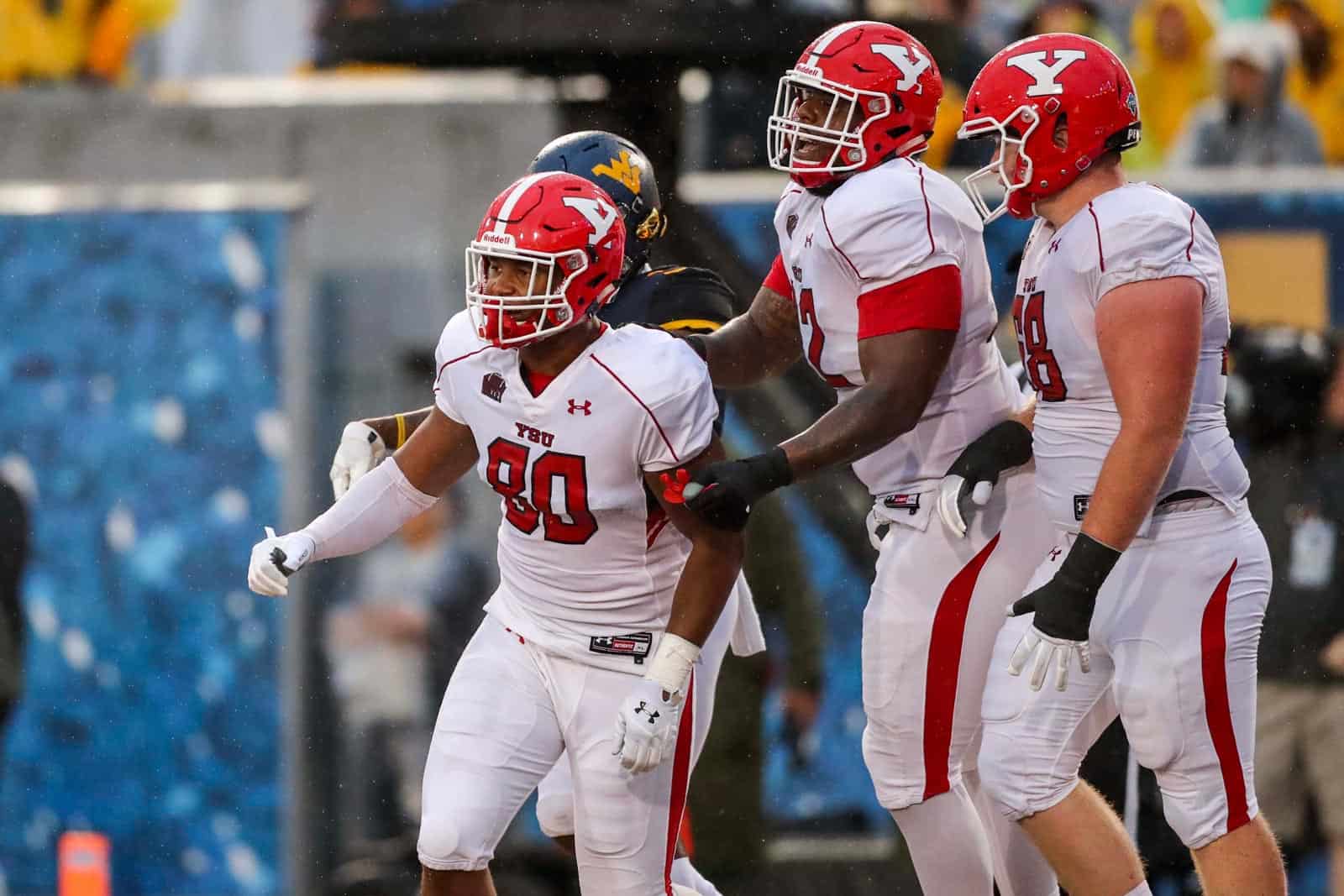 The Youngstown State Penguins have added the Duquesne Dukes and the Dayton Flyers to their 2022 football schedule, FBSchedules.com has learned.

Copies of contracts for both games were obtained from Youngstown State University via a state open records request.

Duquesne will travel to take on Youngstown State at Stambaugh Stadium in Youngstown, Ohio, on Thursday, Sept. 1, 2022. The Dukes will receive a $110,000 guarantee for the game, according to the copy of the contract.

Youngstown State and Duquesne are set to meet this season on Sept. 14 and again on Sept. 12, 2020, both at Stambaugh Stadium. The Dukes will receive a $100,000 guarantee for both of those contests.

The Dayton Flyers will travel to take on Youngstown State at Stambaugh Stadium on Sept. 10, 2022. YSU will pay Dayton a $115,000 guarantee for the game, per the contract copy.

Youngstown and Dayton last met on the gridiron in 2013 and have played a total of 10 contests. The Penguins defeated the Flyers 28-10 in that game in 2013, which was their first win in the series against nine losses.

The addition of games against Duquesne and Dayton tentatively completes Youngstown State’s 2022 non-conference schedule. The Penguins are also scheduled to play at Kentucky on Sept. 17 that season.

Duquesne now has two non-conference games scheduled for the 2022 season. The Dukes are slated to travel to Honolulu to face the Hawaii Rainbow Warriors on Sept. 10.

Youngstown State is the first scheduled non-conference opponent for Dayton for the 2022 season.