Wisconsin to host Eastern Michigan in 2021 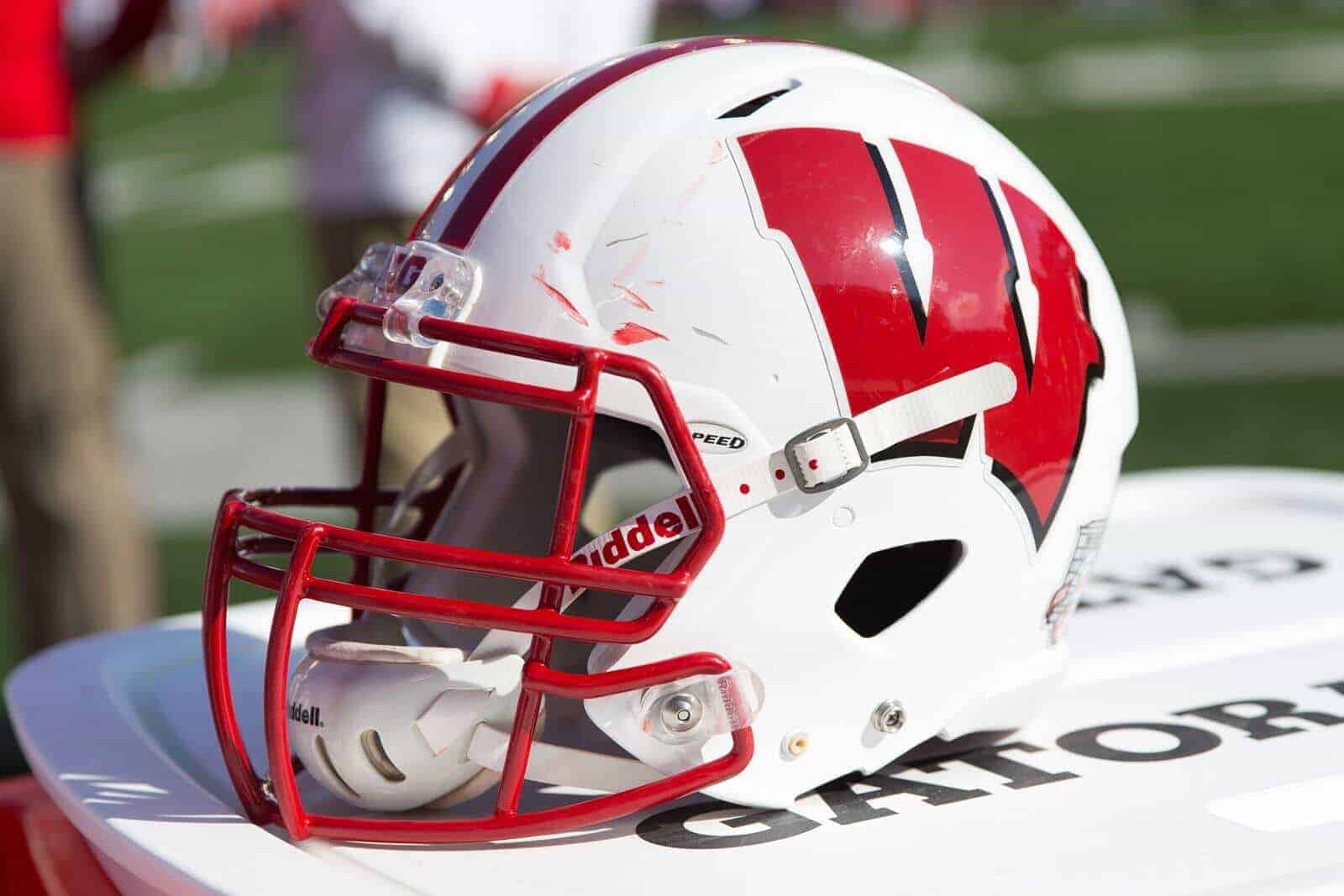 The Wisconsin Badgers have added the Eastern Michigan Eagles to their 2021 football schedule, FBSchedules.com has learned.

Wisconsin will host Eastern Michigan at Camp Randall Stadium in Madison on Sept. 11, 2021. The Badgers will pay the Eagles a $1.4 million guarantee, according to a copy of the contract obtained from The University of Wisconsin-Madison via a public records request.

In three prior meetings, Wisconsin is 3-0 against Eastern Michigan.

Wisconsin added the game against Eastern Michigan as a result of canceling their 2020-21 home-and-home football series with Syracuse. The Badgers replaced their 2020 contest vs. Syracuse with Appalachian State, a contest that was announced last month.

The addition of EMU tentatively completes Wisconsin’s football schedule in 2021. Other non-conference games include Notre Dame on Sept. 25 (at Soldier Field) and Army on Oct. 16.

In Big Ten play, the Badgers are slated to host Penn State, Michigan, Northwestern, Purdue, and Iowa and travel to Minnesota, Illinois, Rutgers, and Nebraska.

Wisconsin is the first scheduled non-conference opponent for Eastern Michigan in 2021.

If Coach Creighton is still here for EMU,this could be a pretty decent game. The past two years at EMU has a lot of good talent starting to be recruited here.

Well I hope he stays,he seems like a perfect for EMU and seems very dedicated to his team.
They lost a lot of close games this year but the fact they were in most games shows Creighton has them moving upward.