What if college football recruits were required to sign with schools in their home state? 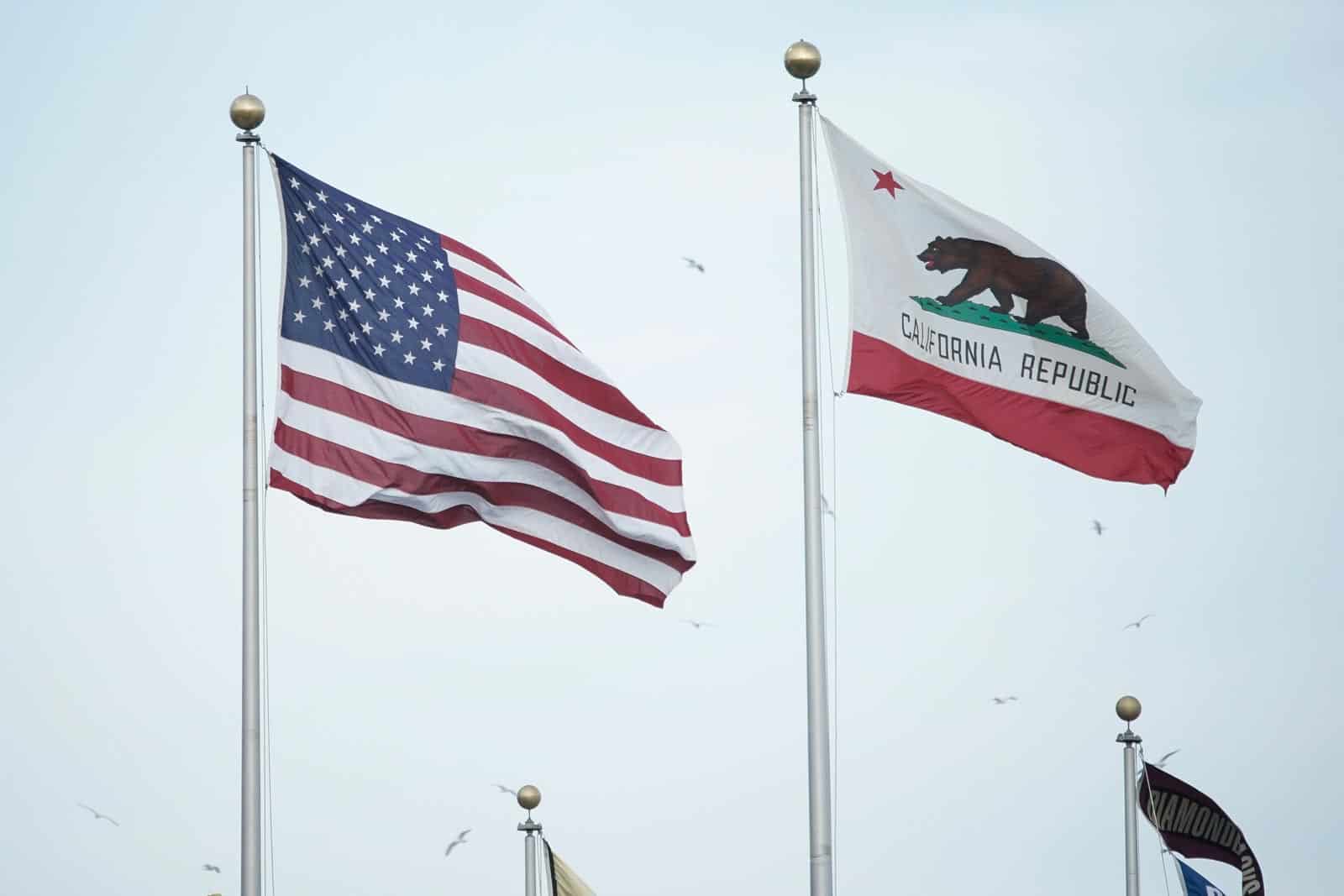 Though football fans from Florida, Texas, California, and even Georgia, often like to boast “the best talent comes from MY state” does it really matter?

Sure, it’s something to be proud of, but what’s the point if many of the elite athletes leave for sunnier shores? The truth is, unless recruits were required to stay put, the argument of which state pumps out the most talent is moot.

While it hardly seems tenable and defies the very nature of freedom, what would college football look like if home-grown talent stayed home?

First, it’s reasonable to assume that families with gifted young athletes would be lured to move across several state lines, giving the NCAA an entirely new set of infractions to police.

Beyond that, there would be a major power shift, rerouting talent from the smaller states with major programs that attract recruits nationwide back to the bigger states where they grew up.

To illustrate, here are the individual states that would have lost/gained the most among the Top 100 recruits in 2019 if a “stay home” scheme was adopted. The rankings are via 247Sports.com.

The state of Oklahoma only had a single resident listed among 247 Sports’ Top 100 – No. 14 Daxton Hill – a safety who opted to commit to the University of Michigan.

On the other side of the equation, it signed four out-of-state members of the Top 100, all wins for the Sooners: No. 4 (WR Jadon Haselwood from Georgia), No. 11 (QB Spencer Rattler from Arizona), No. 21 (WR Theo Wease from Texas), and No. 66 (WR Trejan Bridges, also from Texas).

If recruits were forced to stay home, Oklahoma or Oklahoma State would have signed No. 14 Hill, but the Sooners would have missed out on the four top-athletes they lured from across state lines.

Like Oklahoma, the state of South Carolina had just one home-grown member of the Top 100 in 2019 – No. 8 Zacch Pickens, a defensive tackle who opted to stay in state, signing with the Gamecocks. It also lured in four top athletes from other states, all which would have been lost if recruits stayed home: No. 23 (CB Andrew Booth from Georgia), No. 39 (WR Frank Ladson from Florida), No. 52 (WR Joe Ngata from California), and No. 64 (QB Ryan Hilinski, also from California). All but Hilinski signed with Clemson.

The state of Tennessee didn’t have a single resident represented in the Top 100, despite that it inked four top recruits, all of which committed to the Volunteers: No. 10 (OT Darnell Wright from West Virginia), No. 28 (OT Wanya Morris from Georgia), No. 44 (OLB Henry To’oto’o from California), and No. 61 (ATH Quavaris Crouch from North Carolina).

Like Tennessee, the state of Oregon didn’t produce a single member of the Top 100, instead signing five top recruits away – all from nearby California: No. 2 (WDE Kayvon Thibodeaux), No. 41 (CB Mykael Wright), No. 63 (OT Jonah Tauanu’u), No. 68 (ILB Mase Funa), and No. 94 (WR Mycah Pittman). All five committed to the Ducks.

Pennsylvania managed the same feat as Oregon, luring in five out-of-staters despite not contributing a single resident to the Top 100. All five signees went to Penn State: No. 18 (ILB Brandon Smith from Virginia), No. 79 (RB Devyn Ford, also of Virginia), No. 81 (OG Caedan Wallace from New Jersey), No. 92 (WDE Adisa Isaac from New York), and No. 98 (RB Noah Cain from Florida).

The state that would lose the most with the “stay-at-home” scheme is Alabama, which also means it poached the most talent from across state lines in 2019.

The state of Maryland contributed three members of the Top 100 and lost all three. Other than the two recruits mentioned above (No. 78 and No. 84) who signed with Alabama, No. 55 (S Nick Cross) committed to Florida State.

If the “stay in place” scenario was adopted, the trio would have likely become Terrapins.

The state of Mississippi did its part by producing a whopping seven members of the Top 100. Of these they managed to keep three: No. 27, No. 29 and No. 73.

In all, the state of Texas inked 13 members of the Top 100 in 2019 – nine of its own residents and four from out-of-state. If the “stay home” rule was in place, it would have returned the four it poached and welcomed back the eight home-grown recruits it lost.

Florida only picked up three Top 100’s from other states (No. 42, 55 and 88), meaning it didn’t get anywhere near replacing the level of talent that it lost.

The state with the most to gain in a “stay home” scenario is California. It, like Texas, pumped out 17 Top 100 recruits in 2019. Unlike the Lone Star State (which said adios to eight of its best), the Golden State shipped off a whopping 14 of its “most likely to succeed in football.” And this is a state with seven FBS programs – four of which who are in the Pac-12, a Power league with a clear path to the CFB Playoff.

California managed to nab just one out-of-stater – No. 85 Elijah Higgins a wide receiver from, ironically, Austin, Texas – who signed with Stanford.

New Mexico would suck for life if that was the case

Interesting concept, but it would hurt far many more teams than it would help. The states of Oregon and New York don’t produce a lot of HS football talent at all. This is why Oregon, Oregon State, and Syracuse all recruit outside their own states. There’s really not that much there to begin with. Same with New Mexico & N.M. State. California, Florida, Texas, and Ohio produce so much HS football talent, that they can afford to share with other states; that’s why those states get recruited so hard. The state of Georgia supports quite a few programs as well, besides UGA, GA Tech, GSU, and GASO. Auburn recruited the state of Georgia for years; Clemson also has been recruiting the state of Georgia for a very long time, and that’s just the old-timers.