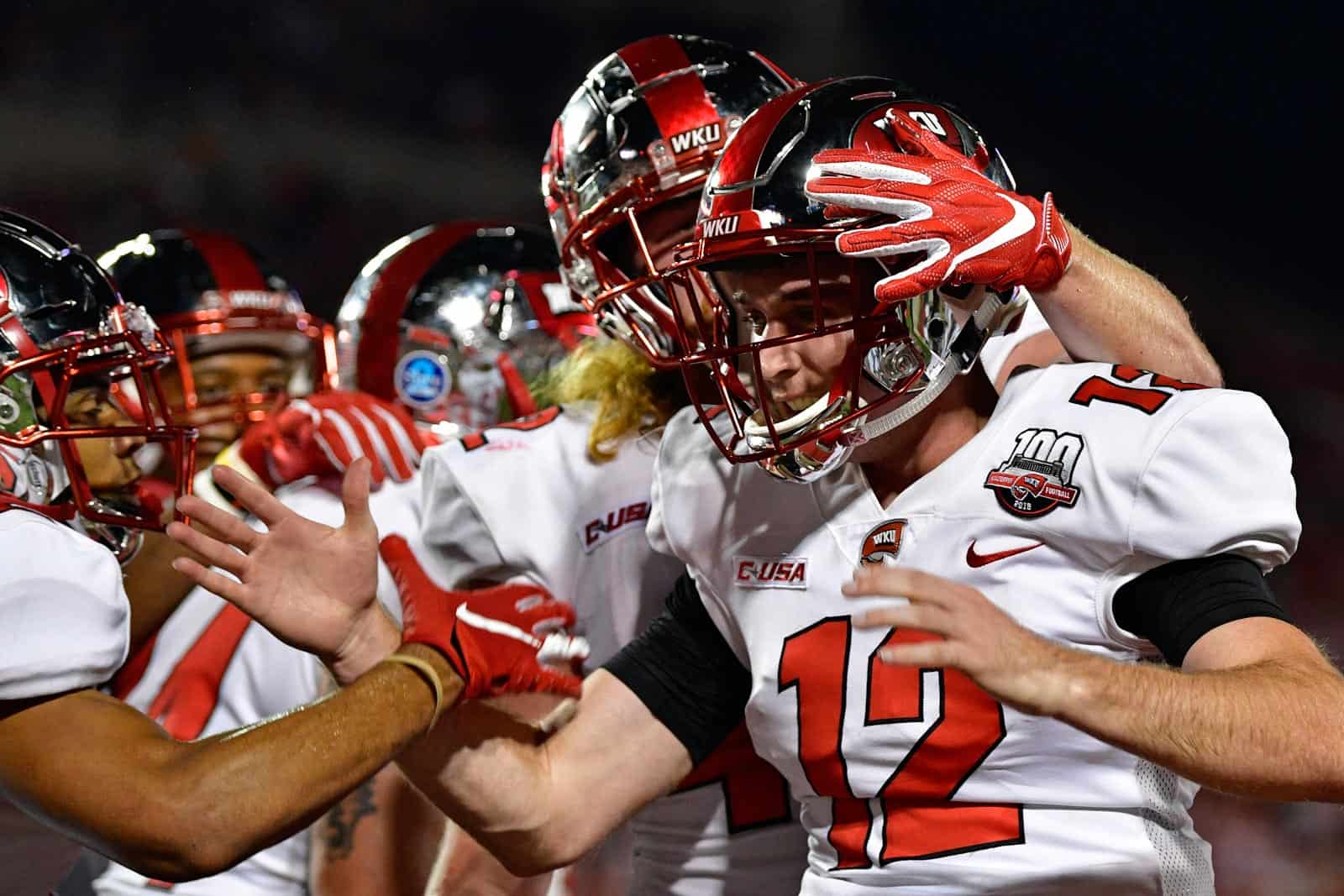 The Western Kentucky Hilltoppers and the Austin Peay Governors will open the 2022 season in Week Zero, WKU announced on Monday.

Western Kentucky will host Austin Peay to kick of the 2022 season on Saturday, August 27, 2022, at Houchens-Smith Stadium in Bowling Green, Kentucky. The game was previously scheduled for Sept. 10 that season.

The WKU-Austin Peay contest was eligible to be moved to Week Zero, the Saturday prior to Labor Day weekend, due to an NCAA rule for teams that play in Hawaii. WKU is scheduled to travel to Honolulu to take on the Rainbow Warriors on Sept. 3, 2022.

Western Kentucky and Austin Peay first met on the gridiron in 1940 and have played 42 times. In their most recent matchup in 2012, the Hilltoppers defeated the Governors 49-10, their fifth consecutive victory over Austin Peay, and now lead the overall series 35-6-1.

In addition to the Austin Peay and Hawaii contests, Western Kentucky is scheduled to play at the Indiana Hoosiers on Sept. 17 and host the Troy Trojans in Bowling Green on Oct. 1.

Western Kentucky was also scheduled to play at the Auburn Tigers on Sept. 24, 2022, but the date of that game has been pushed back to the second-to-last week of the 2022 season. The Hilltoppers will now square off with Auburn at Jordan-Hare Stadium on Nov. 19.

Auburn was previously scheduled to host Mercer on Nov. 19, so that game will be moving to a new date to be announced.