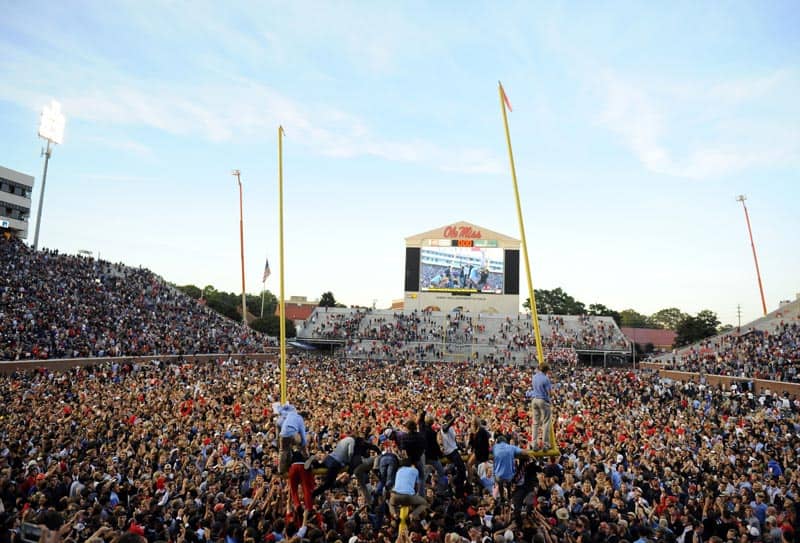 Well, it’s that time of the year again! This past weekend we got part two of a weekend full of upsets. And, again, it’s time to categorize select college football games.

Both of these contests were fantastic games, in my opinion. The Irish and Cardinal matchup was a classic, while the Spartans-‘Huskers contest was key for Michigan State, considering how the University of Michigan is doing this fall.

Yes. Every single one of these games were huge upset games. I mean, let’s be honest, how many people legitimately saw most of these upsets? Rich Rodriguez and the Wildcats shocked the world with the win over the Ducks and a few other unranked teams knocked off some ranked teams including Utah State, Northwestern, Arizona State and Utah.

And then of course, the second, third, fourth, sixth and eighth ranked teams fell this past weekend.

This game has me questioning things going on in the SEC. Is LSU not having a spectacular year? Possibly. Is Auburn really that much better of a team? Likely. I’m not entirely sure how I feel about this game.