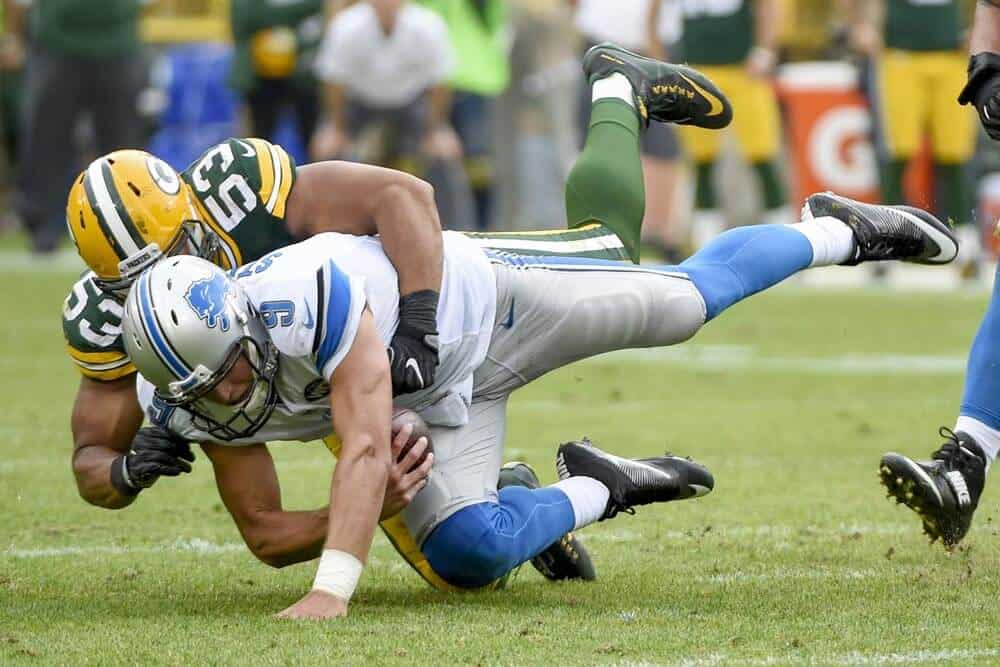 The Week 17 Packers-Lions game (Sunday, Jan. 1, 2017) has been moved to Sunday Night Football in accordance with the league’s flexible scheduling rules.

Green Bay at Detroit was originally scheduled for 1:00pm ET on FOX. The Packers will now take on the Lions at Ford Field at 8:30pm ET on NBC.

Additionally, the New Orleans Saints at Atlanta Falcons and New York Giants at Washington Redskins games have both been moved from 1:00pm ET to 4:25pm ET and both games will be televised on FOX.

Vikings fan chiming in here, seeing as the Lions have a reputation for collapsing completely down the stretch, personally I think that the Packers will win on Sunday Night.

How can we watch the game now that its on NBC n we don’t have cable.

NBC is available over the air like ABC, CBS, and FOX.