Weber State to play at Washington in 2024 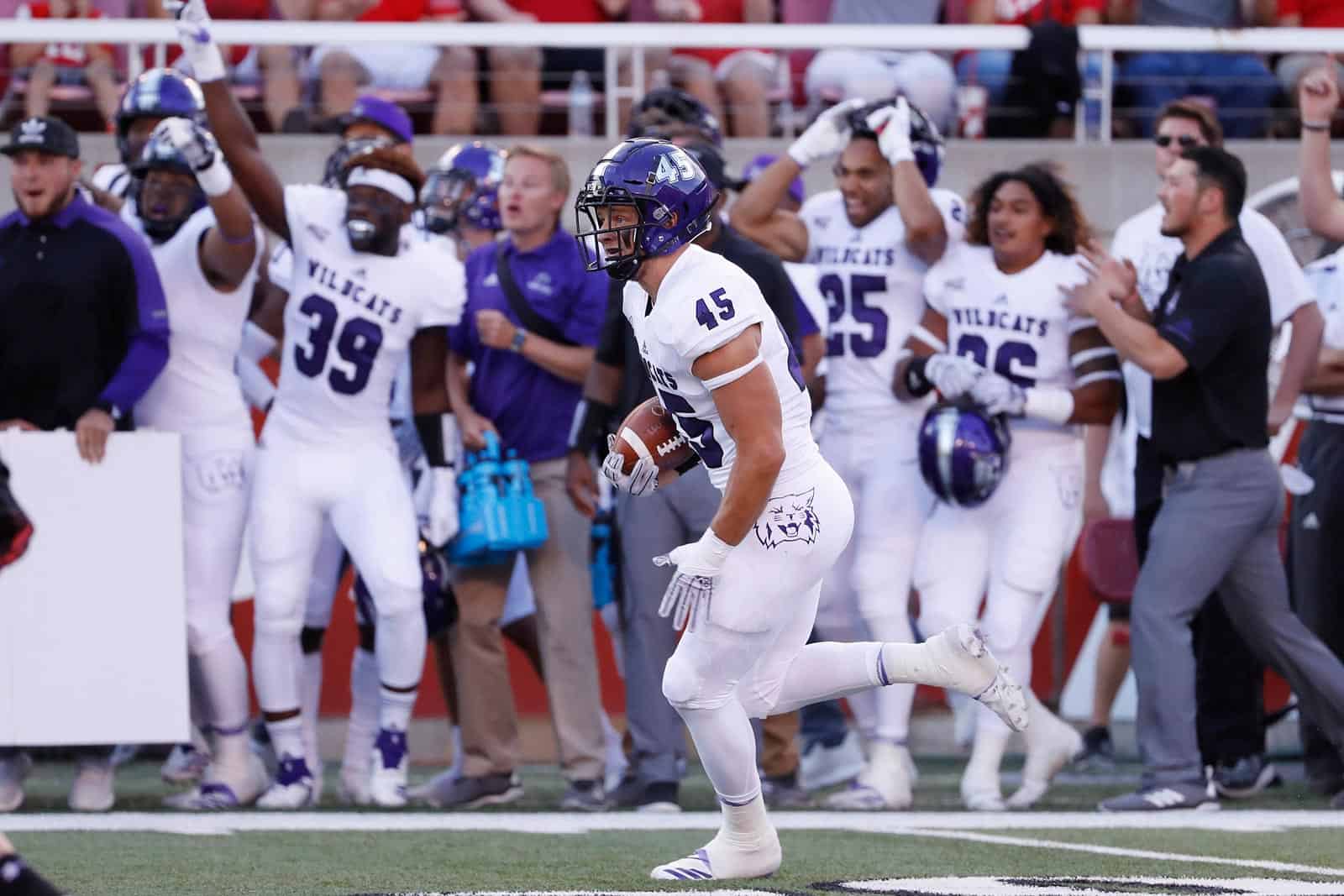 The Weber State Wildcats will play at the Washington Huskies in 2024, the school announced on Thursday.

Weber State will travel to face Washington at Husky Stadium in Seattle on August 31, 2024. The game will mark the first-ever meeting between the two schools on the gridiron.

Washington is the first scheduled non-conference opponent for Weber State for the 2024 season. The Football Championship Subdivision (FCS) can play a 12-game schedule in 2024, so the Wildcats can schedule a total of four non-conference games that season.

The Wildcats have faced four Pac-12 opponents in their history. Weber State is 0-1 against Arizona State, 0-1 against California, 0-1 against Oregon State, and 0-5 against Utah.

Weber State is scheduled to play at Utah on Sept. 2, 2021 and Aug. 31, 2023, which was previously announced. The Wildcats play at San Diego State and Nevada this season and travel to Wyoming in 2020.

Weber State is a member of the Big Sky Conference in the FCS. Last season, the Wildcats advanced to the quarterfinals of the FCS Playoffs, but fell to Maine 23-18 and finished the season 10-3 overall (7-1 Big Sky).

Washington now has two non-conference opponents scheduled in 2024. The Huskies are also scheduled to host the Ohio State Buckeyes on Sept. 14.

In Pac-12 action in 2024, Washington will host Arizona, Oregon State, Stanford, and USC and will travel to Arizona State, California, Oregon, Utah, and Washington State.

Wooooo Weber State gets a chance to get their butts kicked. $$ is good tho.

Washington schedules a Big Sky team at home every year. Good money for their visitors but kind of an insult to their fans, espcially season ticket holders who have to pay big bucks to see them play lower level teams

I totally agree with you…..I don’t mind smaller schools in the MAC and the Sun Belt scheduling teams like Weber State but all these huge schools doing it on a yearly basis is a joke. Washington can do better.

that is one reason i no longer have season tickets to the Huskies-I now buy individual game tickets when they play decent teams. This is not the SEC where college football is king and fans will pay any price to watch these sacrificial lamb games.