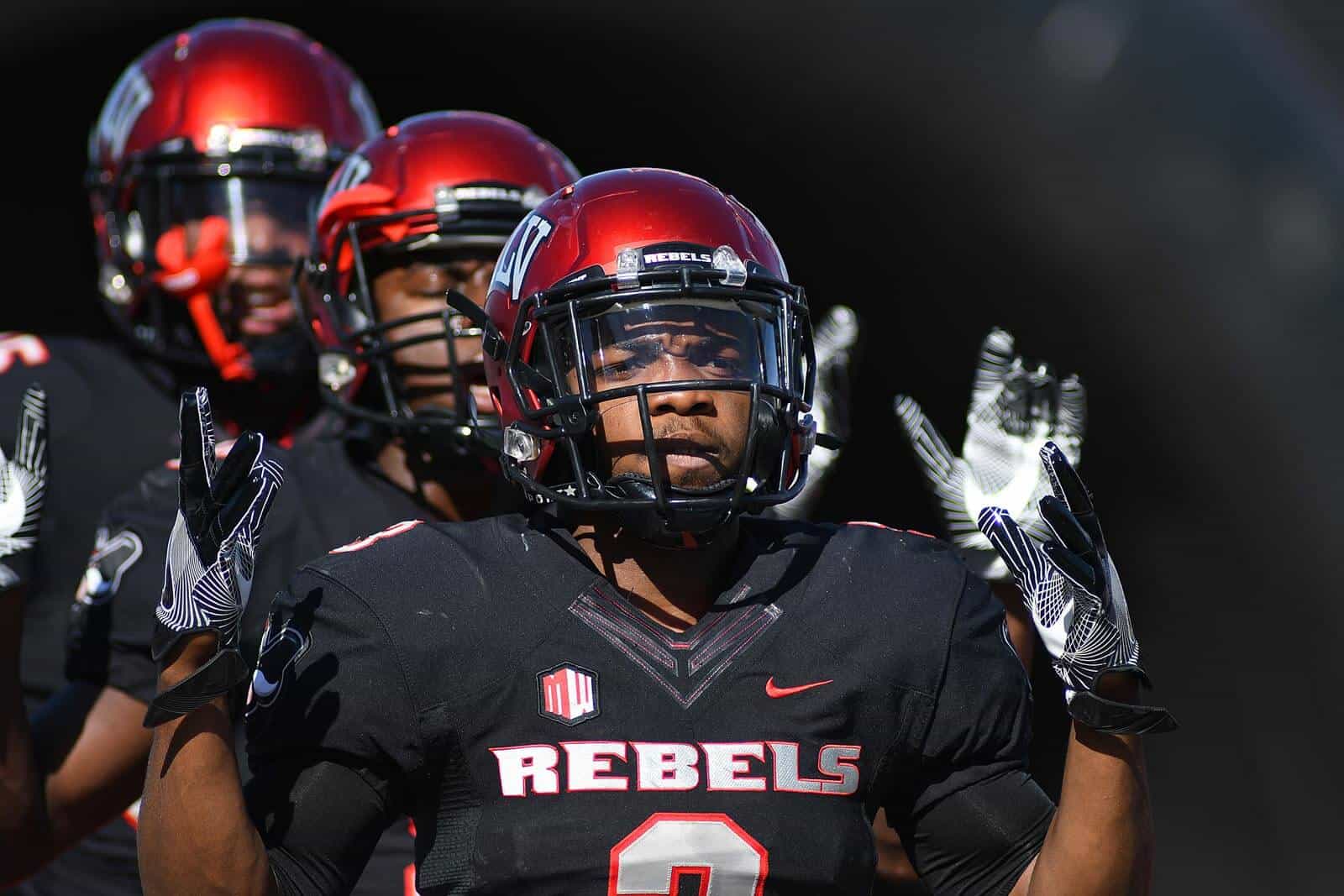 The UTEP Miners and the UNLV Rebels have scheduled a home-and-home football series for 2018 and 2023, FBSchedules.com has learned.

Two weeks ago, we discovered the 2018 matchup listed within UNLV’s 2017 football media guide. A copy of the contract for the home-and-home series was obtained from the University of Texas at El Paso via a public records request by FBSchedules.com.

In the first game of the series, UTEP will travel to play UNLV at Sam Boyd Stadium on Sept. 8, 2018. Five seasons later, the Miners will host the Rebels at Sun Bowl Stadium on Sept. 2, 2023.

The two schools have met seven times on the gridiron. In their last meeting in 1993, UTEP defeated UNLV 41-24, but the Rebels still lead the series 5-2.

UTEP has now tentatively completed their non-conference schedule for 2018. The Miners are scheduled to open the season at home against Northern Arizona on Sept. 1, travel to Tennessee on Sept. 15, and host New Mexico State on Sept. 22.

Conference USA home opponents for the Miners in 2018 include Middle Tennessee, North Texas, Southern Miss, and UAB. UTEP is slated to travel to Louisiana Tech, Rice, UTSA, and WKU.

The addition of UTEP gives UNLV three non-conference games for the 2018 season. The Rebels are also scheduled to travel to both USC on Sept. 1 and Arkansas State on Sept. 22.

Since UNLV plays at Hawaii in 2018, they are eligible to play in Week Zero and can also schedule a fifth non-conference game if they desire.