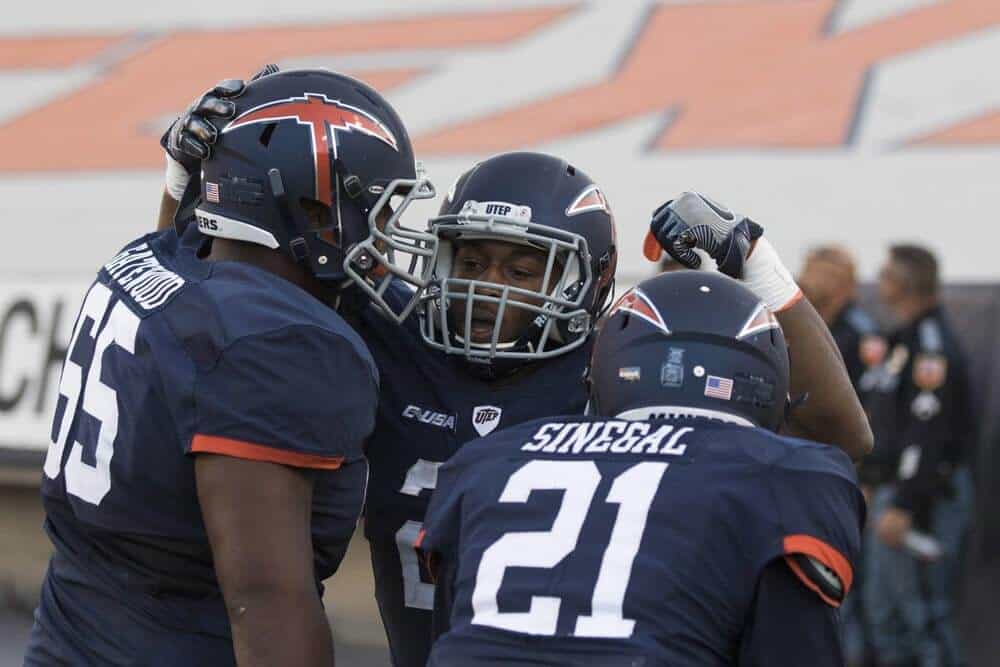 The UTEP Miners have added the Houston Baptist Huskies for 2019 and have scheduled a home-and-home football series with New Mexico for 2021 and 2022, FBSchedules.com has learned.

UTEP will host Houston Baptist at Sun Bowl Stadium in El Paso, Texas to open the 2019 season on Aug. 31. The Miners will pay the Huskies a $325,000 guarantee for the game, according to a copy of the contract obtained from UTEP via a public records request.

Houston Baptist played a developmental season in 2013 and officially began playing football during the 2014 season. They are a member of the Southland Conference in the Football Championship Subdivision (FCS).

The UTEP Miners and the New Mexico Lobos will play a home-and-home series in 2021 and 2022. According to a copy of the contract, the two schools will meet at Sun Bowl Stadium on Sept. 25, 2021 and at University Stadium in Albuquerque on Sept. 17, 2022.

UTEP vs. UNM should be about an annual game, given the proximity….

Houston Baptist has a football team? i know they have a basketball team.

Geez. New Mexico State seems to be having a rough time scheduling, UTEP won’t even play them in October or November.

Texas is just popping out the teams, the state of Texas will be able to have a conference dedicated to just religious schools one day if they all find themselves in FBS.
SMU
TCU
Abilene Christian
Houston Baptist

Kevin – we may see the in-season home and home with Liberty and NMSU in 2018. Both badly need home and November games. Idaho and NSMU let us down on this 2012 or so.