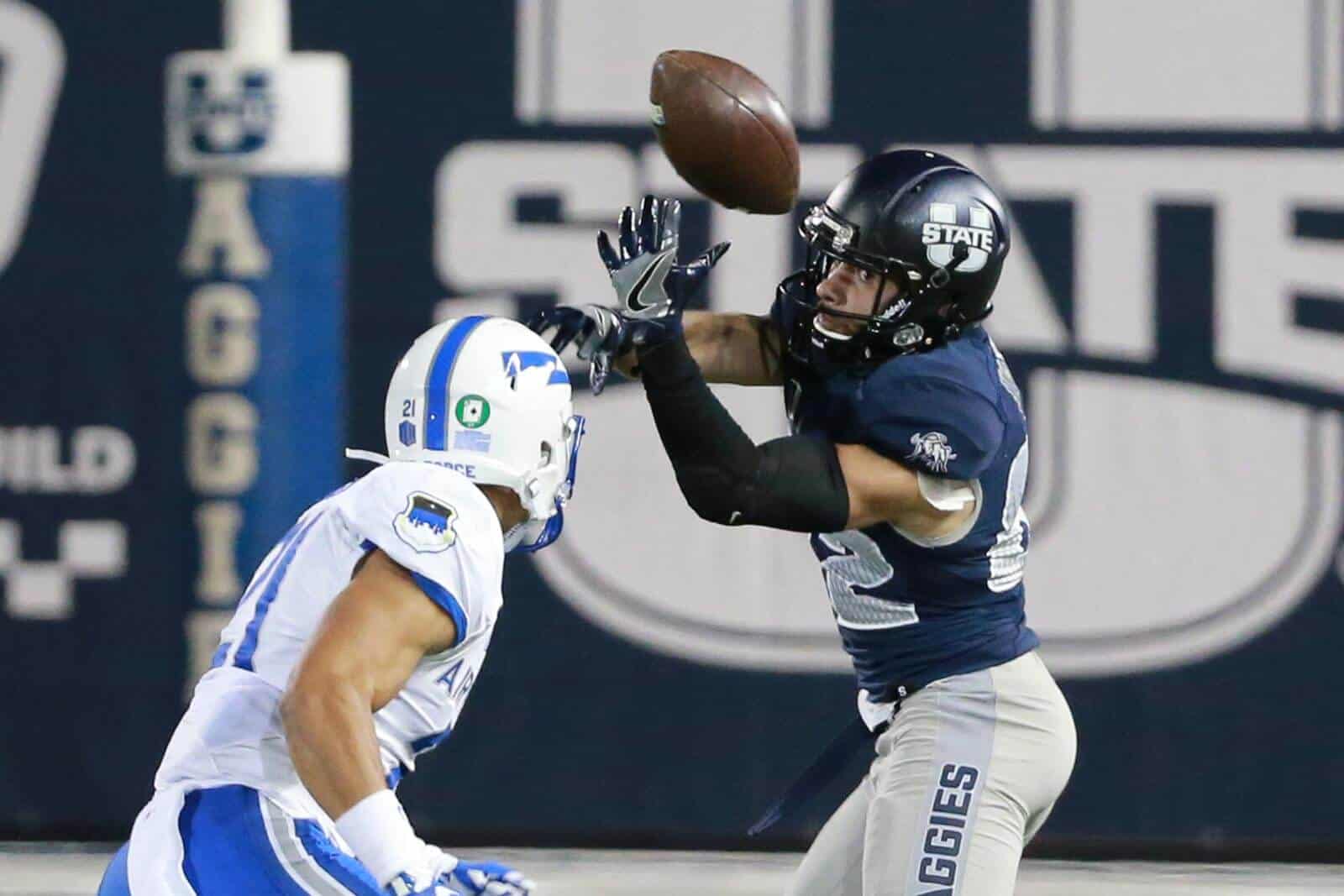 The Utah State Aggies and the New Mexico State Aggies have scheduled a home-and-home football series for 2018 and 2021, the two schools announced on Thursday.

Utah State and New Mexico State first met in 1960 and have played a total of 37 times on the gridiron. Utah State won the last three meetings between 2010 and 2012 and currently hold a 30-7 lead in the overall series.

Utah State also announced on Thursday the addition of Tennessee Tech to their 2018 football schedule. The Aggies will host the Golden Eagles on Sept. 15, 2018.

The addition of New Mexico State and Tennessee Tech completes Utah State’s non-conference schedule for 2018. Utah State is also scheduled to play at Michigan State on Saturday, Sept. 1 and at BYU on Friday, Oct. 5.