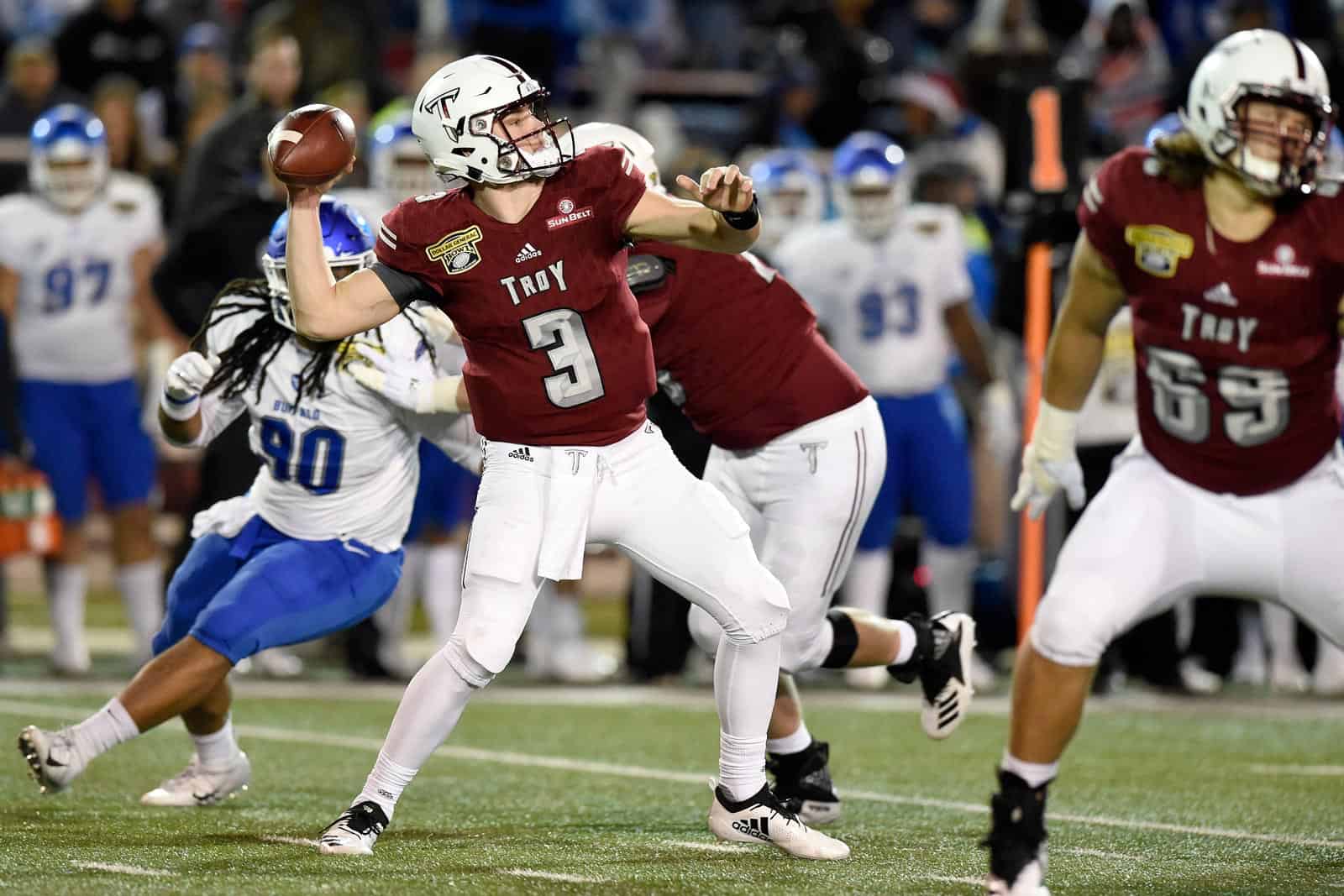 The Troy Trojans have added the Southern Jaguars to their 2021 football schedule, the school announced on Wednesday.

Troy will host Southern at Veterans Memorial Stadium in Troy, Alabama, on Sept. 4, 2021. The game will mark the first-ever meeting between the two schools on the gridiron.

Southern is a member of the Southwestern Athletic Conference (SWAC) in the Football Championship Subdivision (FCS). The Jaguars finished the 2018 season 7-4 overall and 6-2 in conference play.

The addition of Southern completes Troy’s non-conference schedule for the 2021 season. A week after playing Southern, the Trojans are scheduled to host Liberty (Sept. 11). Troy then plays back-to-back road contests against Southern Miss (Sept 18) and South Carolina (Sept. 25).

The Trojans also officially announced today that they will play at Kansas State on Sept. 9, 2023, which we reported in August of 2018. K-State will pay Troy a $1.4 million guarantee for the game.

Troy is scheduled to open the 2019 season on Saturday, Aug. 31 at Veterans Memorial Stadium against the Campbell Camels. Southern opens the season on the same day at the McNeese Cowboys.