The 11 longest-awaited college football reunions in 2019 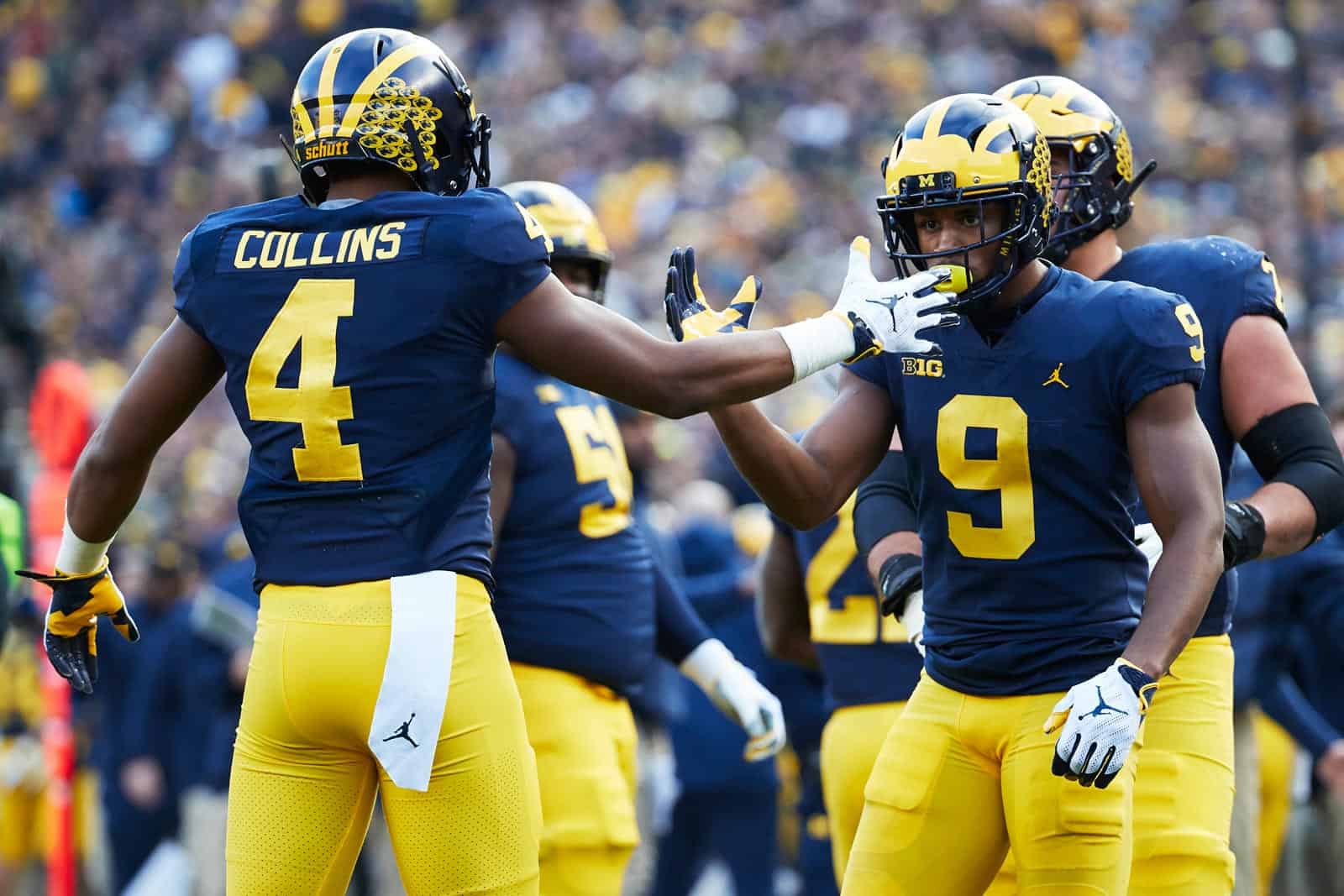 It’s been at least 30-years since we’ve seen the following matchups, each living out the lyrics to Peaches & Herb’s 1978 smash hit Reunited.

I was a fool to ever leave your side

Me minus you is such a lonely ride

The breakup we had has made me lonesome and sad

I realize I love you ’cause I want you bad, hey, hey

Reunited, and it feels so good

Reunited ’cause we understood

And, sugar, this one is it

We both are so excited ’cause we’re reunited, hey, hey

It’s been 30 years since the Red Raiders welcomed the then (20) Wildcats and scored a 24-14 upset. Texas Tech has a dominating 26-4-2 advantage in the overall series, the two schools shared membership in the Border Athletic Conference from 1932-56.

Same day that: Eric Gordon, guard for the NBA Houston Rockets, was born in Indianapolis, Ind.

This combination of Cougars hasn’t met since the 1988 Aloha Bowl, a contest that then (18) Washington State won 24-22 over (14) Houston in Jack Pardee’s second year at the helm. It was also quarterback Andre Ware’s sophomore season, the year before he would set 26 NCAA records and the win the Heisman Trophy. Washington State leads the all-time series 2-1.

Same day that: Sprinter Florence Griffith Joyner – as the anchor for the 4×100 relay team – won her third gold medal at the Seoul Olympics.

South Carolina was still an independent and App State a member of the Southern conference when these two met 31-years ago. After a 4-0 start and a 23-10 win over (6) Georgia the Gamecocks were No. 8 in AP coming into their 35-9 win over the Mountaineers. They beat Virginia Tech the following week and then dropped four of the last six (including losing to Indiana in the Liberty Bowl) to finish unranked. South Carolina leads 8-1 all-time, App State’s only win came in 1975 in Columbia.

The only-ever meeting between Louisiana-Monroe and Iowa State kicked-off 39-years ago in Ames. The Cyclones beat the Warhawks 42-7, the first of five straight wins to open the 1980 season. After making an appearance at No. 19 in the AP in mid-October they dropped five consecutive and finished unranked. ULM (then Northeast Louisiana) went 7-4 that year, also the final and most productive campaign of the John David Crow era. Crow won the 1957 Heisman as a halfback at Texas A&M, ULM was his only head-coaching stop (1976-80).

UMass was in the Yankee Conference in 1978 while Rutgers was an independent, still 13-years away from joining the Big East. The Scarlet Knights won the game 21-11, finished 9-3 and earned a slot in the Garden State Bowl, the first- ever bowl appearance in program history. UMass rebounded from the loss and captured the Yankee Conference crown, the second of three consecutive titles. The all-time series is tied at two games apiece.

Same day that: In England, a bombing by the IRA at the Guildford pub in Surrey left 5 dead and 65 injured.

Same day that: Mariner 10 (a robotic space probe) was launched. It flew by Venus (taking the first pictures of the planet) and Mercury.

Toledo and Colorado State haven’t clashed since a home-and-home series played in 1970 and 1973, the host team winning on both occasions. The Rockets’ 24-14 win in 1970 capped off a perfect 11-0 regular season. After an additional win over William & Mary in the Tangerine Bowl they finished No. 12 in the final AP, also the highest mark in program history. Toledo went 35-0 from 1969-71.

Same day that: Sonny Anderson, a now retired Brazilian footballer who played for Lyon, Monaco and Barcelona, was born in Goiatuba, Brazil.

Same day that: The U.S. performed an atmospheric nuclear test at Johnston Island, home to a former Air Force Base on the Johnson Atoll (located approximately 750 miles southwest of Hawaii).

Michigan’s 1962 win over then (10) Army was one of only two victories for a Wolverine squad that finished 2-7, the fifth-worst mark in program history. Army leads the series 5-4 and won the first five consecutive meetings but Michigan has captured the last four.

Purdue and Vanderbilt haven’t played since a home-and-home in 1941 and 1942, the Commodores winning both contests by a combined score of 29-0. This means that the Boilermakers have never scored a point vs. Vandy. The better of the two Commodore squads was the ’41 team, earning an 8-2 mark including a 7-0 shutout vs. (7) Alabama.

Same day that: Though they were already being used for that purpose, Britain officially legislated that Underground stations could be utilized as air raid shelters (WWII).

Nice article Amy…fun to read; make a few notes; and even reminisce a tad.

Hard to believe Air Force vs. Colorado and UMASS vs. Rutgers.

over/under for rutgers/umass should be 18,000