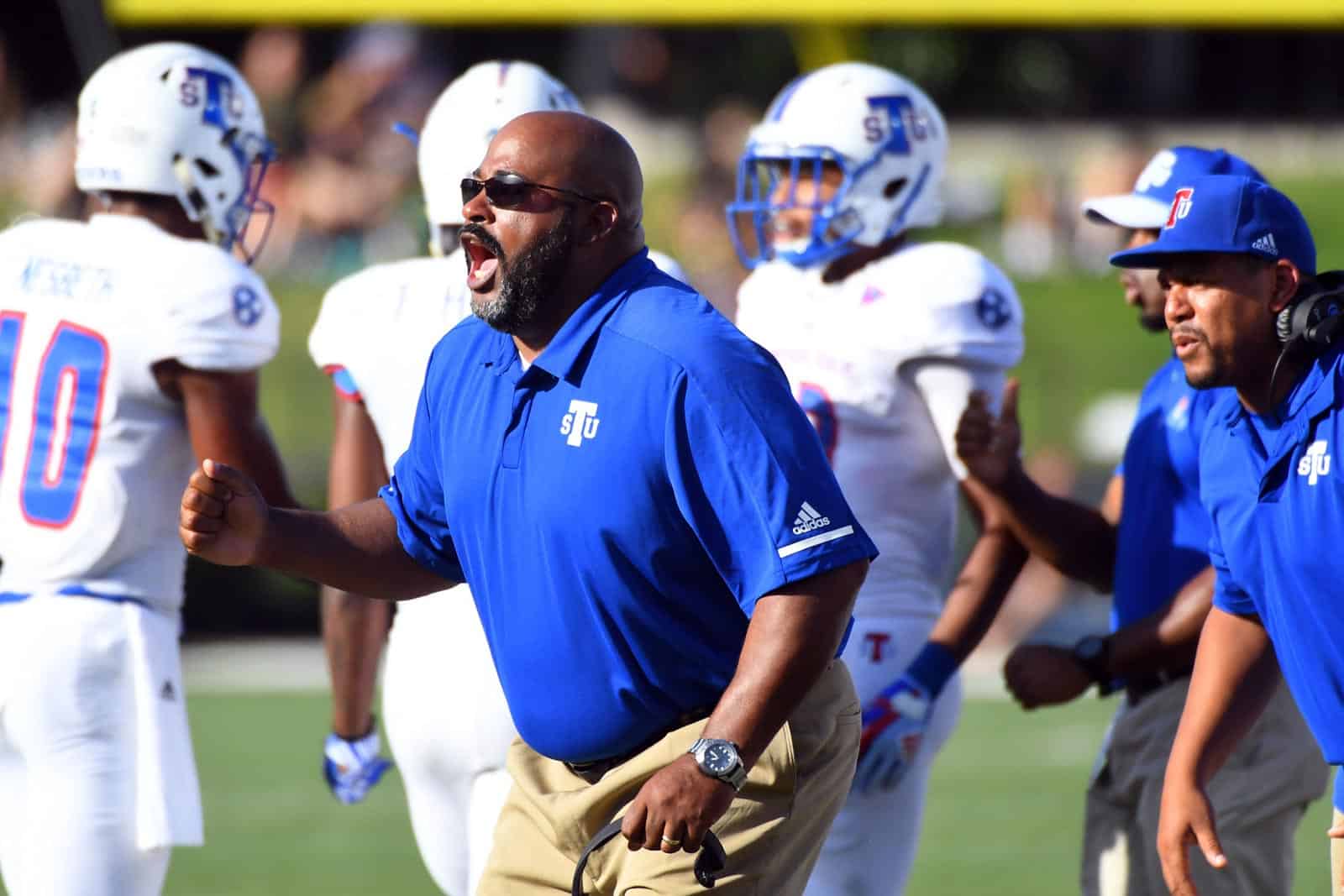 Tennessee State will open the 2019 season on Saturday, Aug. 31 against the Mississippi Valley State Delta Devils in the John Merritt Classic at Nissan Stadium in Nashville.

TSU was previously scheduled to host the Hampton Pirates in that contest, but the game was scrapped and Valley was added as the new opponent.

In Week 2 on Sept. 7, Tennessee State will make the short drive to Murfreesboro to take on the Middle Tennessee Blue Raiders for the first time since 1998.

Next, Tennessee State will battle Jackson State on Sept. 14 in the Southern Heritage Classic at Liberty Bowl Memorial Stadium in Memphis. Last seasons matchup was canceled due to bad weather.

The Tigers close out their non-conference slate on Sept. 21 against the Arkansas-Pine Bluff Golden Lions. The location of the game will be announced at a later date.

Tennessee opens up Ohio Valley Conference play with back-to-back road contests, first at the Eastern Kentucky Colonels on Sept. 28 and then at the Jacksonville State Gamecocks on Oct. 5.

The Tigers then return to The Volunteer State to host Murray State on Oct. 12 at Hale Stadium. That game is followed by TSU’s 2019 Homecoming game against Austin Peay, which will be played at Nissan Stadium on Oct. 19.

After their only open date of the season on Oct. 26, Tennessee State hosts back-to-back games at Hale Stadium. The Southeast Missouri Redhawks visit on Nov. 2, followed by the Eastern Illinois Panthers on Nov. 9.

Tennessee State closes out the 2019 regular-season with consecutive road games. The Tigers visit the UT Martin Skyhawks on Nov. 16 and the Tennessee Tech Golden Eagles on Nov. 23.

9/12 games in the state of Tennessee, must be nice