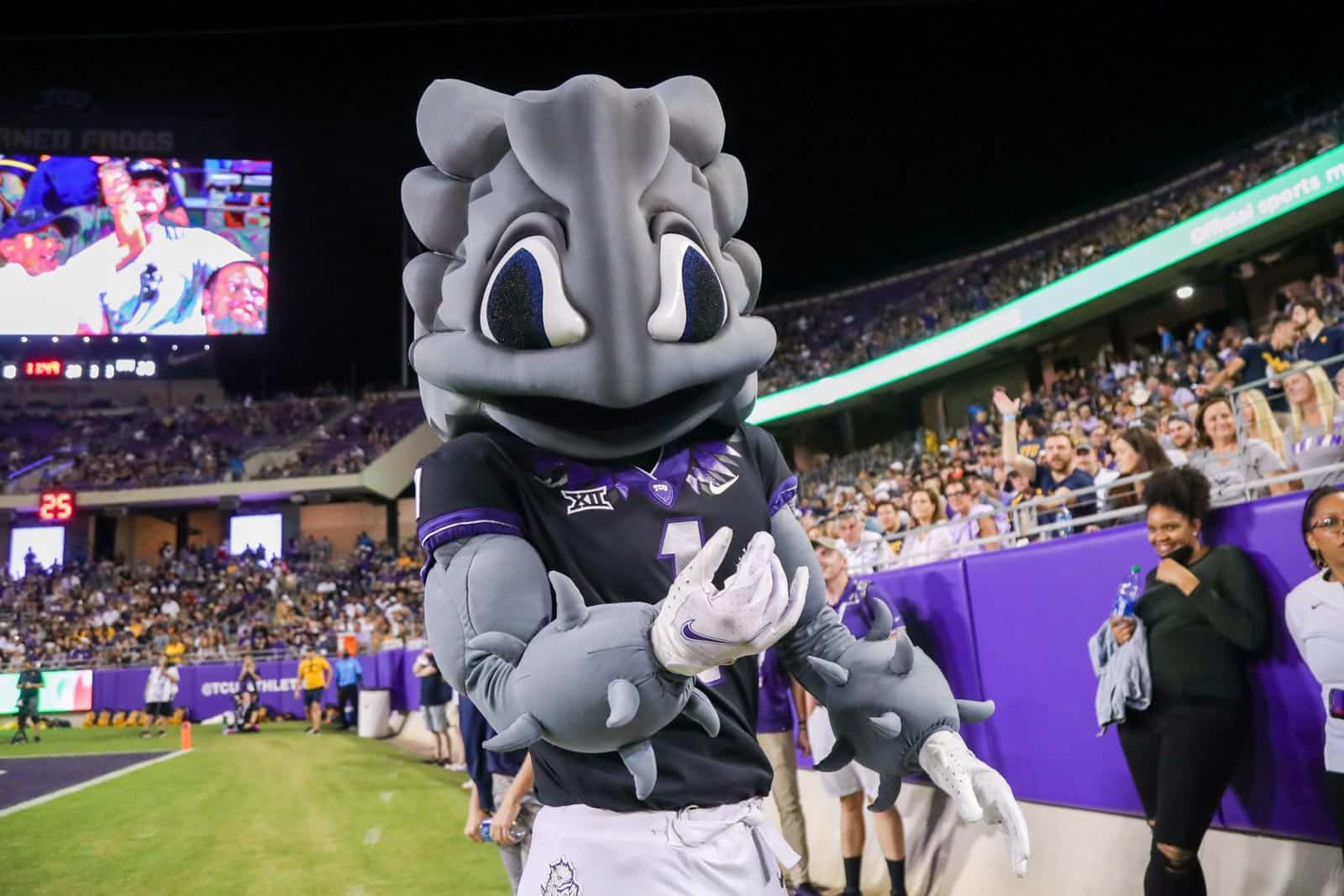 The TCU Horned Frogs have added the Abilene Christian Wildcats to their 2025 football schedule, according to the official website of ACU.

TCU will host Abilene Christian at Amon G. Carter Stadium in Fort Worth, Texas, on Saturday, Sept. 6, 2025. The game will mark the third overall meeting between the two schools on the gridiron.

TCU and Abilene Christian’s only two previous meetings on the gridiron came back in 1925 and 1930 in Fort Worth. The Horned Frogs defeated the Wildcats in both contests, 21-9 and 62-0, respectively.

Abilene Christian University, located in Abilene, Texas, is currently a member of the Western Athletic Conference (WAC) in the Football Championship Subdivision (FCS). The Wildcats finished the 2021 season 5-6 overall and 2-2 in the WAC/ASUN Challenge.

TCU now has two known non-conference opponents set for the 2025 season. The Horned Frogs are scheduled to open the 2025 season on the road against the North Carolina Tar Heels on Aug. 30.

That date was updated a couple of days ago, not writing an article about it.

This comment is nonresearched, it’s based on 2021’s Performances.
I’m relishing following the 2022 Inaugural 1-AA W estern A thletic C onference battle for supremacy between likely frontrunners ACU Wildcats, UIW Cardinals, SFAustin Lumberjacks with the other 4 FB Teams seeking to improve themselves to the winning side of the Season & UTRGV founding a Program on the southern Border Crisis & very shifty Sands of 1-AA FB.