Stetson to host a pair of Division III teams in 2019 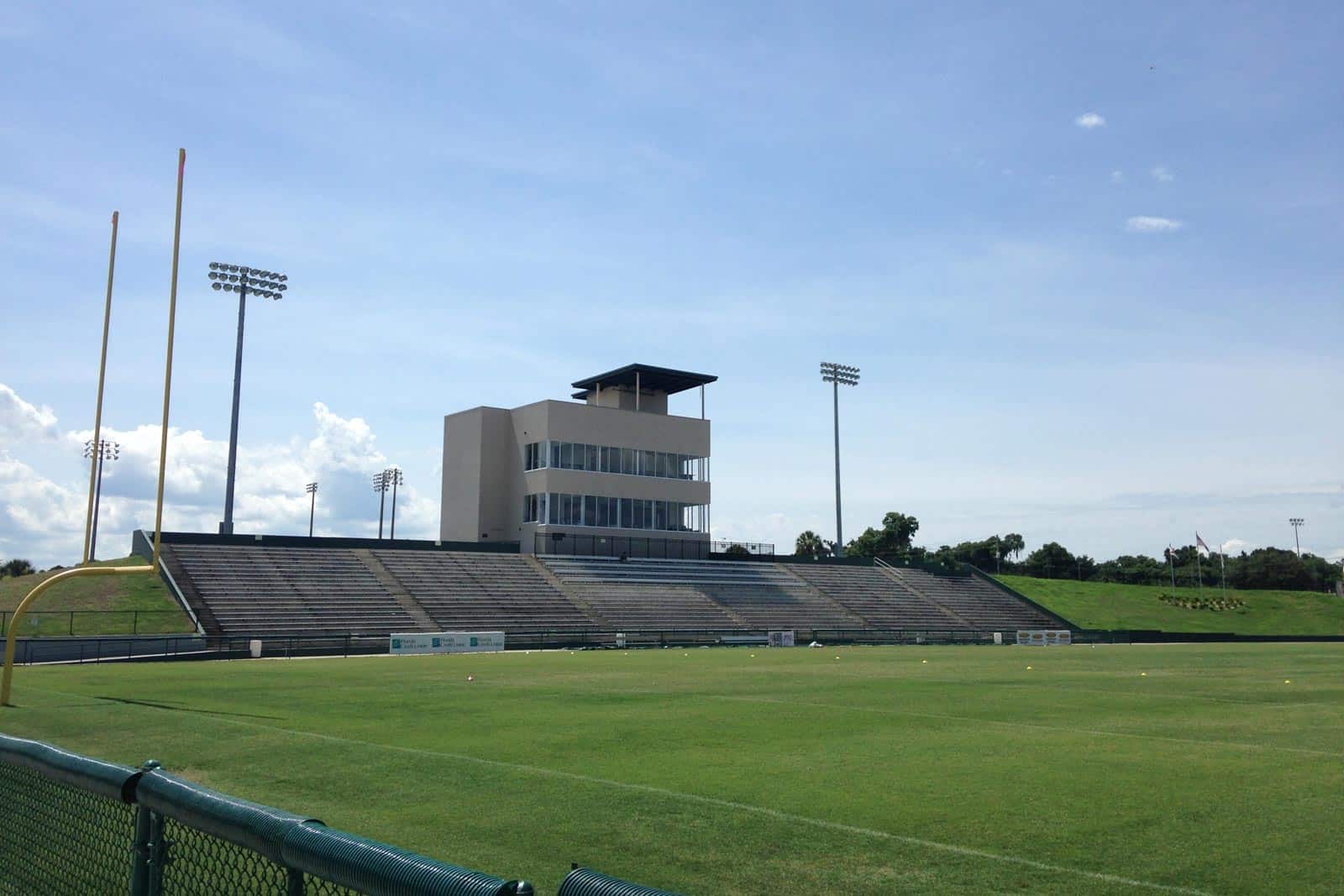 The Stetson Hatters will host a pair of Division III football teams in 2019, according to official team websites.

Stetson competes in the Pioneer Football League (PFL) in the Football Championship Subdivision (FCS). The Hatters are one of four PFL teams that have yet to release their 2019 football schedule.

The Western New England Golden Bears will travel to take on the Stetson Hatters at Spec Martin Stadium in Deland, Florida, on Saturday, Sept. 21. The game will mark the first-ever meeting between the two schools on the gridiron.

Western New England competes in the Commonwealth Coast Conference in Division III. The game at Stetson is listed on their 2019 football schedule.

Stetson will host the North Carolina Wesleyan Battling Bishops on Saturday, Sept. 28, according to NC Wesleyan’s official website. The two schools have never met on the gridiron.

North Carolina Wesleyan is a member of the USA South Athletic Conference in Division III.

Due to schedule releases of other teams in the Pioneer Football League, five of the Hatters’ conference games and dates are known. Stetson will host the Butler Bulldogs on Oct. 5, the San Diego Toreros on Nov. 9, and the Davidson Wildcats on Nov. 16.

Road PFL games for Stetson that are set include the Jacksonville Dolphins on Nov. 2 and the Morehead State Eagles on Nov. 23.

Stetson is set to open Spring practice on Tuesday, March 12 and will conclude drills on Saturday, April 13.