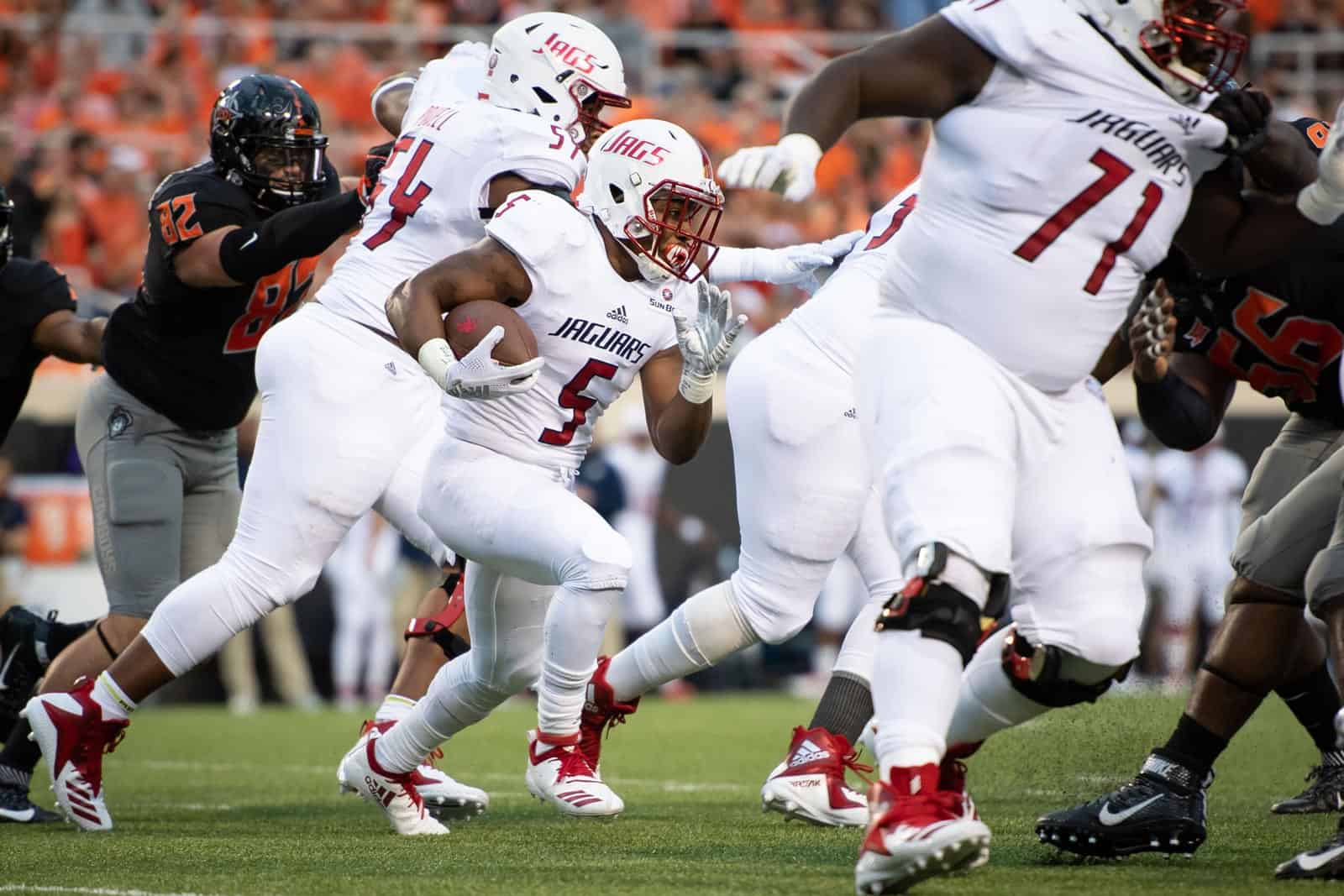 South Alabama and Tulane have a previously announced home-and-home series set for the 2025 and 2026 seasons. The Jaguars will host the Green Wave in Mobile on Sept. 6, 2025 and will travel to face Tulane in New Orleans on Sept. 12, 2026.

The addition of Tulane tentatively completes South Alabama’s non-conference schedule for the 2023 season. The Jaguars are slated to open the season with back-to-back games at home against Eastern Kentucky on Sept. 2 and Central Michigan on Sept. 9 before traveling to face Oklahoma State on Sept. 16.

Tulane has also tentatively completed their 2023 non-conference schedule. The Green Wave are scheduled to host Ole Miss on Sept. 9, travel to Southern Miss on Sept. 16, and host Mississippi State on Oct. 7.

South Alabama is scheduled to open the 2019 season at the Nebraska Cornhuskers on Saturday, Aug. 31. Tulane opens the 2019 season two days earlier on Thursday, Aug. 29 at home against the FIU Golden Panthers.