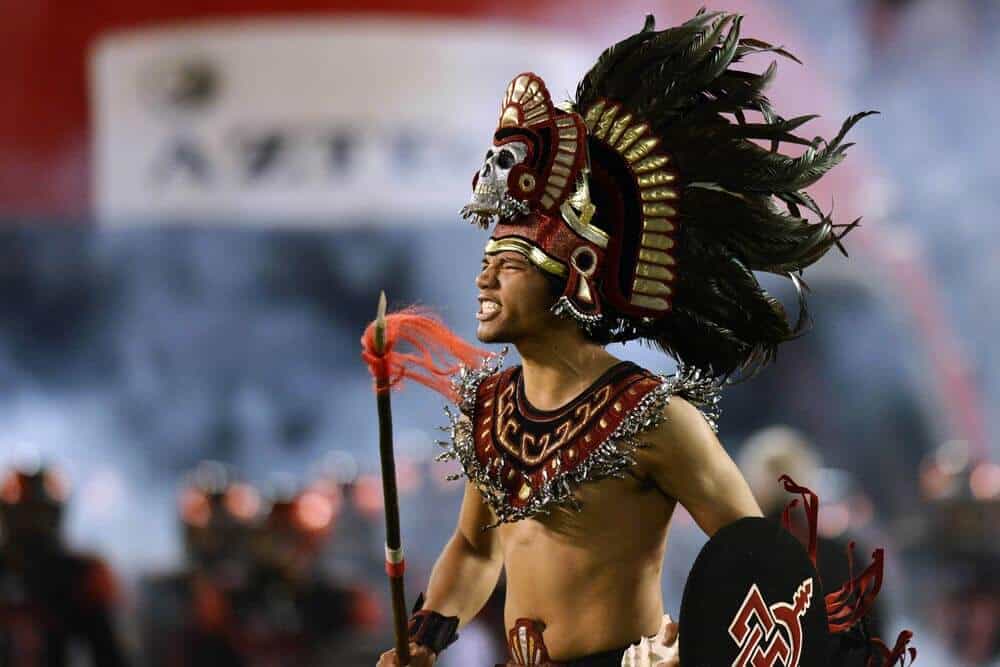 The San Diego State Aztecs and the UCLA Bruins have scheduled a home-and-home football series for 2023 and 2026, the two schools announced on Thursday.

In the first game of the series, San Diego State will host UCLA in San Diego on Sept. 23, 2023. Three seasons later, the Aztecs will travel to face the Bruins at the Rose Bowl in Pasadena on Sept. 12, 2026.

San Diego State and UCLA first met on the gridiron in 1922 and have played a total of 22 games. The Bruins have never lost to the Aztecs and lead the series 21-0-1.

UCLA is the first scheduled non-conference opponent for San Diego State for both seasons.

With the addition of SDSU, the UCLA Bruins have tentatively completed their 2023 non-conference schedule. UCLA is also slated to host Michigan on Sept. 2 and Coastal Carolina on Sept. 16.

UCLA is scheduled to travel to Athens to face Georgia on Sept. 5, 2026 and needs one more non-conference game for that season.

Well, they were committed to playing four conference home games, no? It isn’t like they are going to shutter their program anytime soon.

Note that the article said, “SDSU will host UCLA in San Diego…the Aztecs will travel to face the Bruins at the Rose Bowl.” See how Kevin didn’t mention the stadium name in San Diego. This means we don’t know yet what’s going to happen with Qualcomm, they might just play at Petco Park.