Ravens, Bears to meet in 2018 NFL/Hall of Fame Game 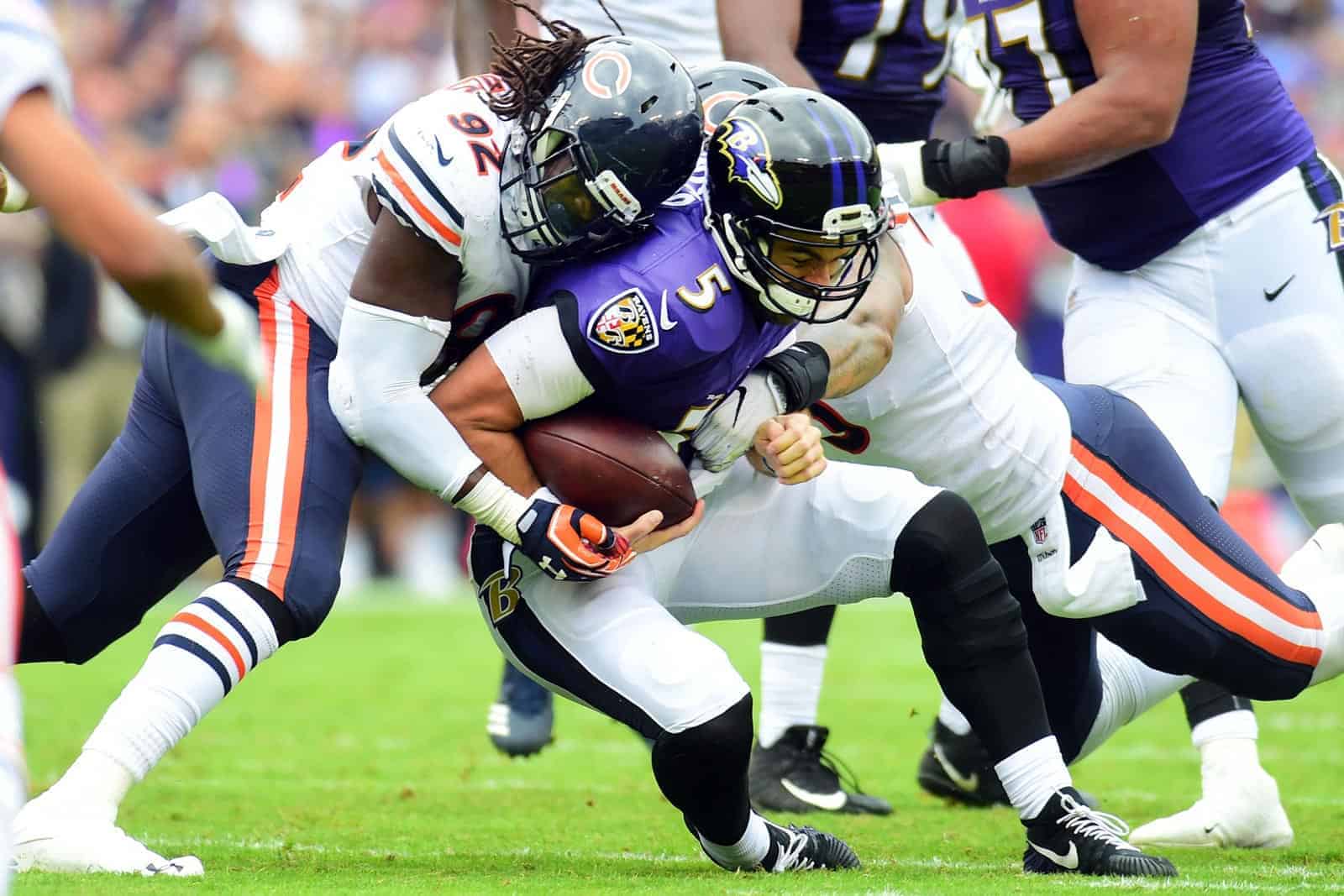 The Baltimore Ravens and the Chicago Bears will meet in the 2018 NFL/Hall of Fame Game, the NFL has announced.

The preseason game will be played at Tom Benson Hall of Fame Stadium in Canton, Ohio on Thursday, Aug. 2, 2018. NBC will televise the game beginning at 8:00pm ET/7:00pm CT.

Baltimore and Chicago first met in 1998 and have squared off in the regular-season only six times. In their last meeting in 2017, the Bears defeated the Ravens 27-24, but Baltimore still leads the overall series 4-2.

The complete 2018 NFL Preseason Schedule will likely be released in early April, possibly by the end of next week, with the 2018 NFL Schedule release following in mid-to-late April.