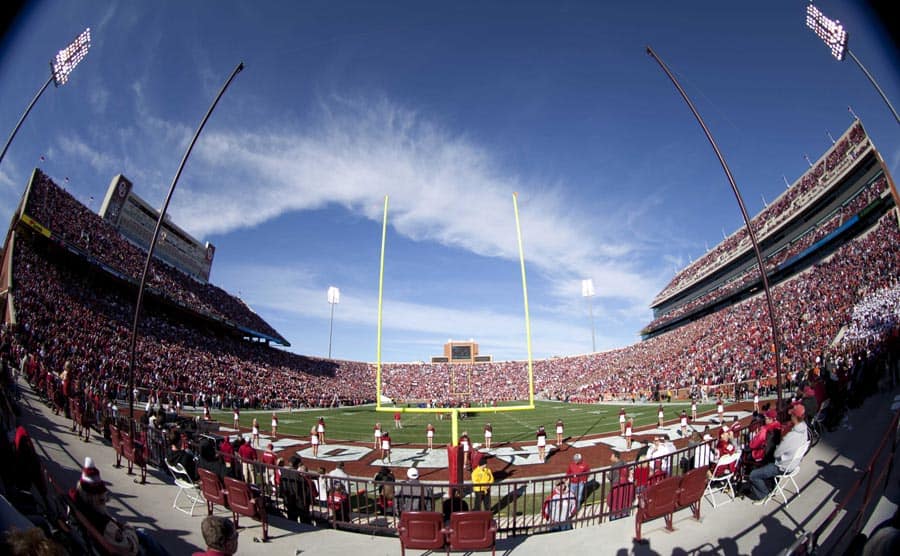 The Oklahoma Sooners and the Temple Owls have scheduled a three-game football series, both schools announced on Wednesday.

Oklahoma and Temple will kick off the series at Gaylord Family Oklahoma Memorial Stadium on Aug. 31, 2024 before shifting to Lincoln Financial Field in Philadelphia on Sept. 13, 2025. The Sooners will host the third and final game of the series in Norman on Sept. 2, 2028.

The two schools have only played twice on the gridiron, a home-and-home series in 1940 in Norman and 1942 in Philadelphia. The Sooners won the first game 9-6 and fell two seasons later 14-7.

The three-game series with Oklahoma are the first announced non-conference games for the Temple Owls for those seasons.

Awesome! So glad to see Temple continuing to schedule strong!

Temple could join the Big 12 soon