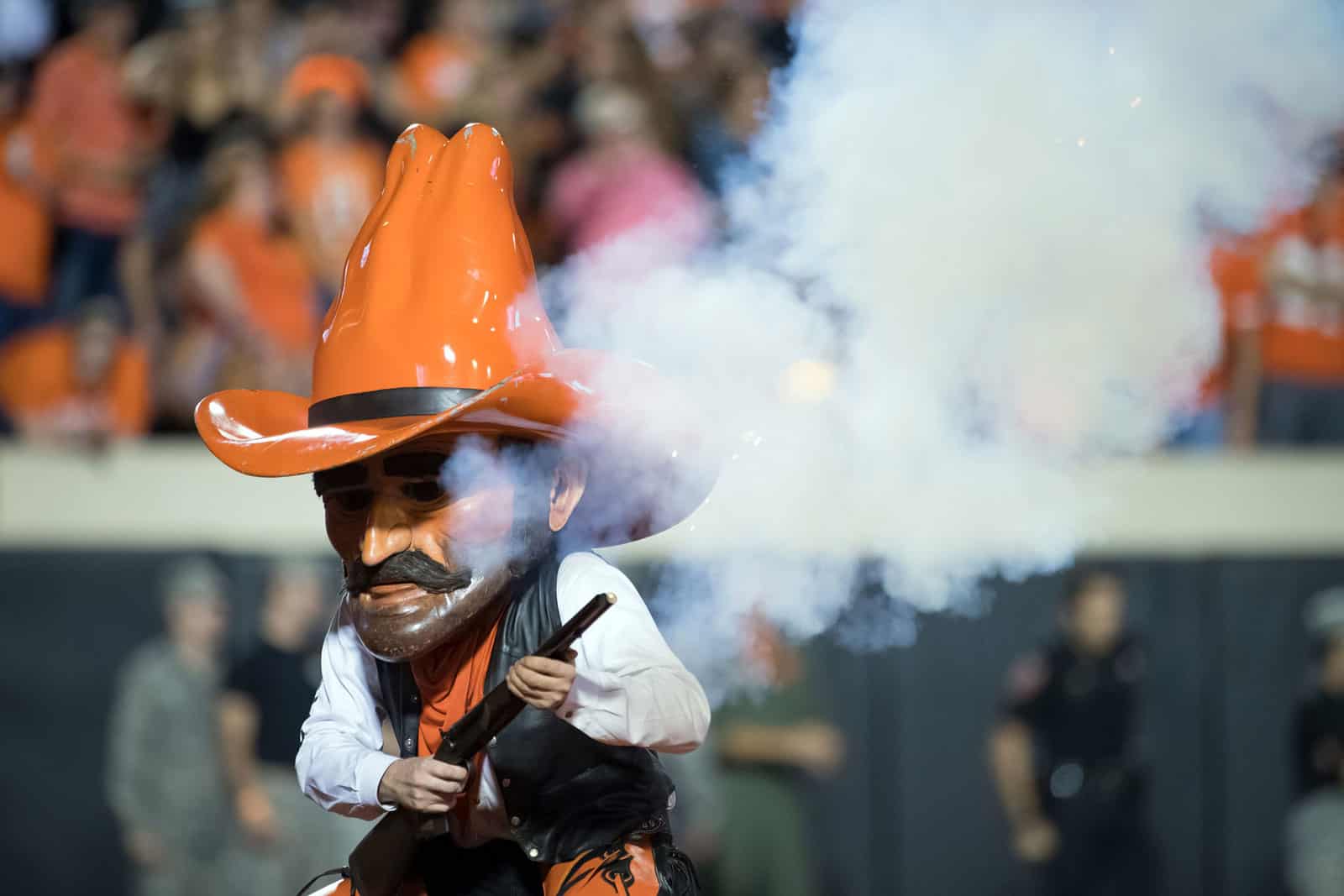 The Oklahoma State Cowboys and the Oregon Ducks have scheduled a home-and-home football series for 2025 and 2026, both schools announced on Tuesday.

The series was first announced with a joint video posted to Twitter.

Get your ? ready. It's gonna be a show. #okstate #GoPokes pic.twitter.com/L0838EiBol

The series will kick off at Autzen Stadium in Eugene, Oregon on Sept. 6, 2025. The following season, the two schools will meet at Boone Pickens Stadium in Stillwater, Oklahoma on Sept. 12, 2026.

Oklahoma State and Oregon’s first and only meeting on the gridiron was in the 2008 Holiday Bowl in San Diego, California. Oregon defeated Oklahoma State in that contest 42-31.

Oregon is the first announced non-conference opponent for the Oklahoma State Cowboys for both the 2025 and 2026 seasons.

The Ducks now have two non-conference games scheduled for those seasons. Oregon is slated to play at Boise State on Sept. 13, 2025 and will host the Broncos in Eugene on Sept. 5, 2026.

Oklahoma State (6-5, 3-5 Big 12) closes out the regular-season on Saturday at TCU. That game is set for 8:00pm ET on FOX. Oregon finishes up their regular-season slate one day prior on Black Friday at Oregon State (4:00pm ET, FS1).