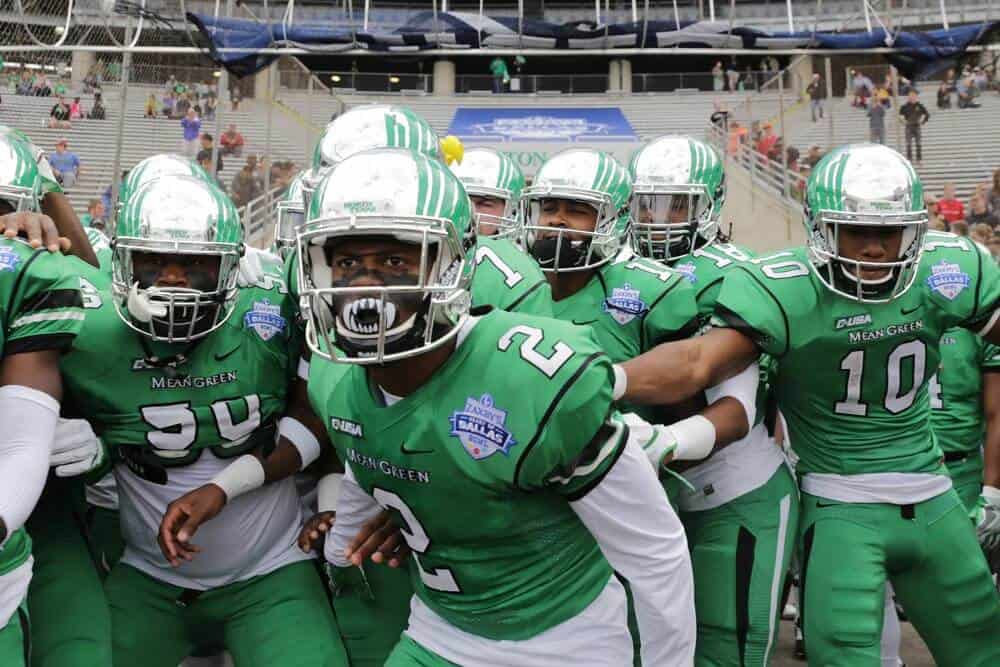 The North Texas Mean Green and the Texas Tech Red Raiders have scheduled a home-and-home football series for 2024 and 2027, both schools announced on Friday.

In the first game of the series, North Texas will travel to face Texas Tech at Jones AT&T Stadium in Lubbock on Sept. 14, 2024. The Mean Green will then host the Red Raiders at Apogee Stadium in Denton on on Sept. 11, 2027.

North Texas and Texas Tech have met eight times on the gridiron but not since a string of five straight matchups from 1997 through 2001. The series is all square at four games apiece.

North Texas now has two non-conference games set for the 2024 season. The Mean Green are also slated to host SMU on Sept. 7.

Texas Tech is the first announced non-conference opponent for North Texas for 2027.