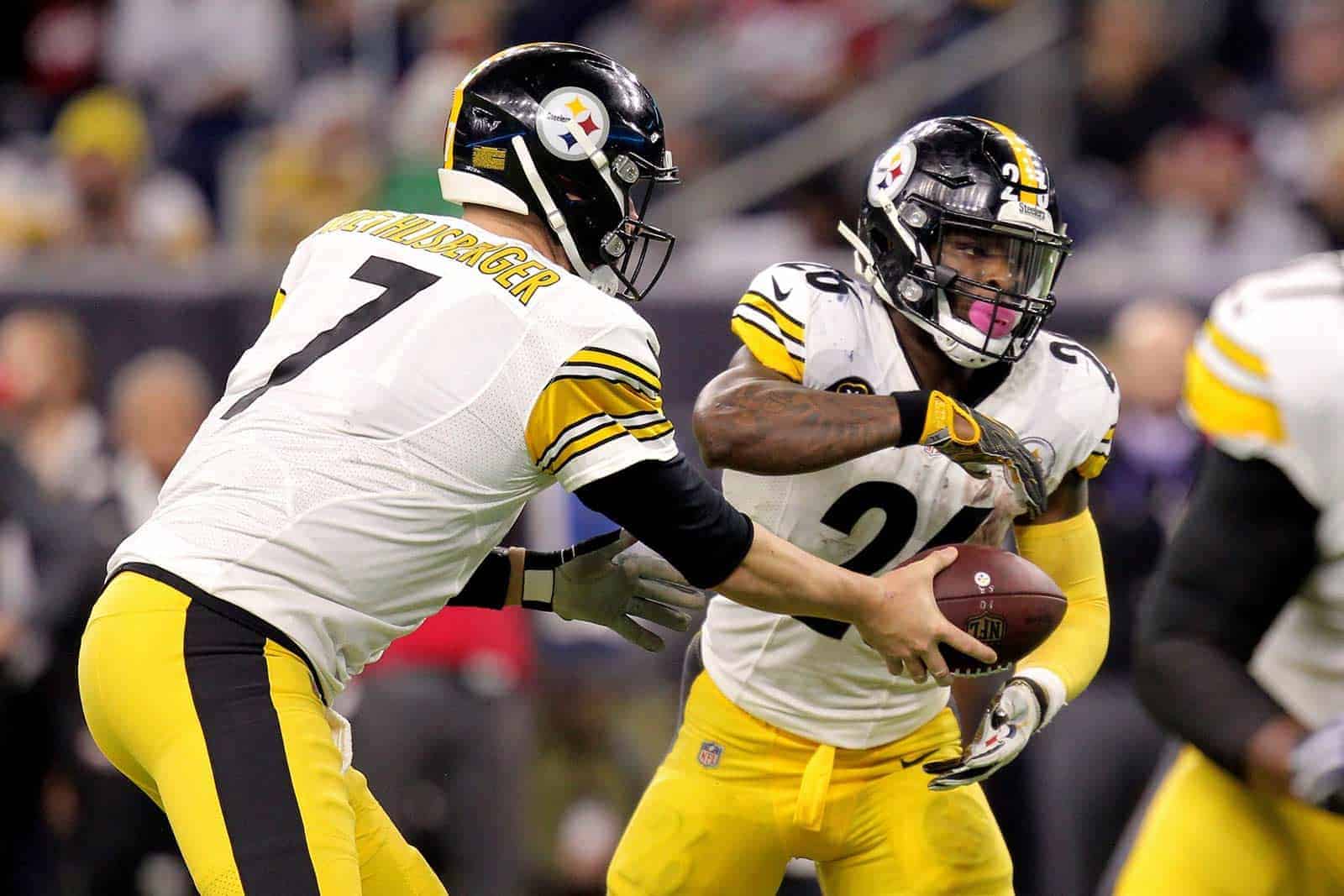 The NFL Playoff Schedule for the 2017 season continues this weekend with four Divisional Round games, two on Saturday and two on Sunday.

On Saturday, the action kicks off in the NFC with the Philadelphia Eagles hosting the Atlanta Falcons. The game is set for 4:35pm ET on NBC.

Then at 8:15pm on CBS, the Tennessee Titans travel to take on Tom Brady and the Super Bowl champion New England Patriots.

On Sunday, Divisional Round play kicks off at at 1:05pm on CBS with the Jacksonville Jaguars visiting the Pittsburgh Steelers.

The final Divisional Round game is slated for 4:40pm on FOX, and it features the New Orleans Saints at the Minnesota Vikings.

Winners of the Divisional Round games this weekend will meet in the AFC and NFC Championship Games on Sunday, Jan. 21.

if you have diabetes, high blood pressure and cholesterol is this product good food you. It seems like this product is only good for digestive problems.