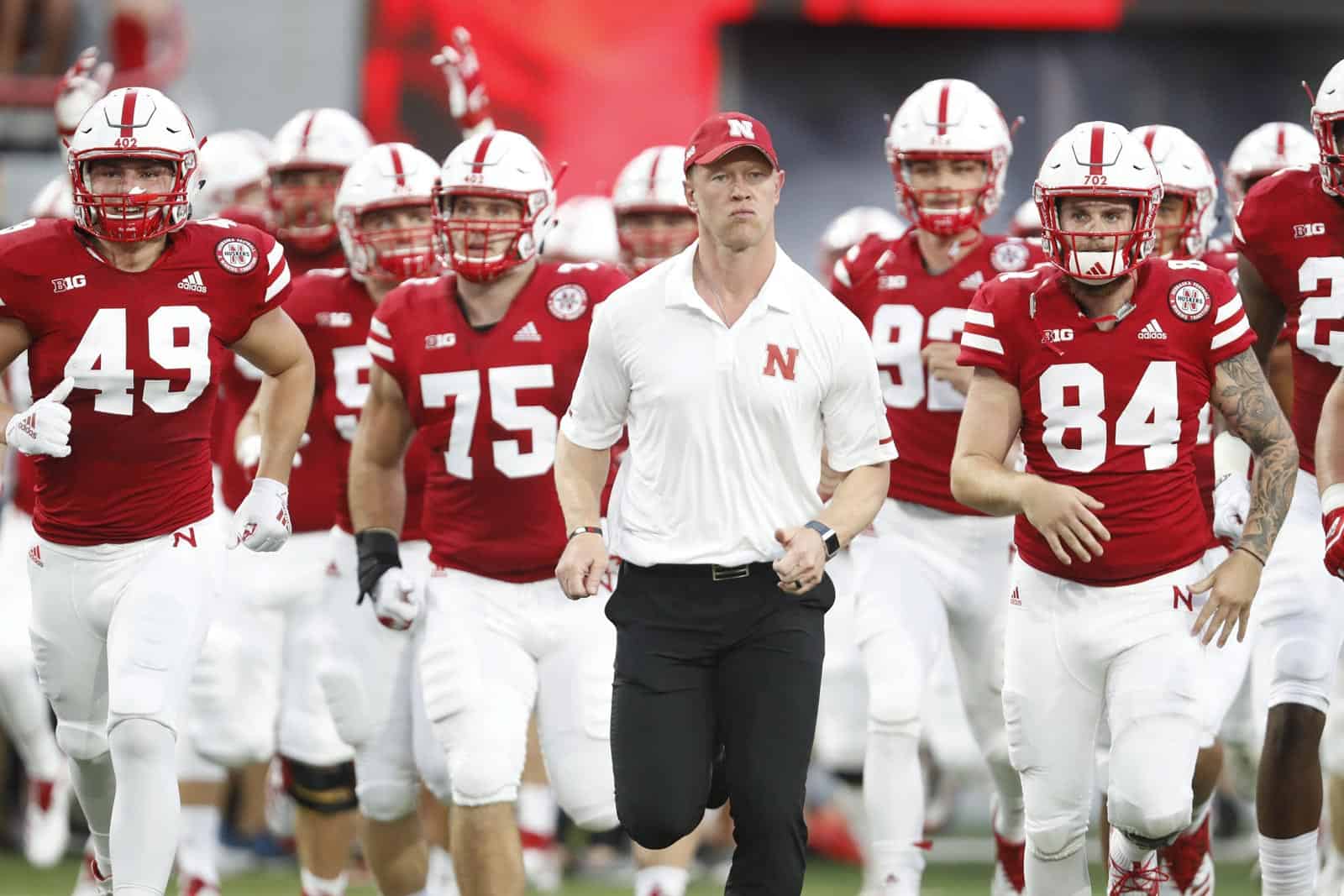 The Nebraska Cornhuskers and Akron Zips have reached a settlement over their canceled game in 2018 and have also scheduled a new game for the 2025 season.

Nebraska and Akron opened the 2018 season on the gridiron in Lincoln, but the game was later canceled due to lightning. The game was called after almost a three-hour delay and Akron opted not to play the following day.

The game contract called for Nebraska to pay Akron a guarantee of $1.17 million, but since the game wasn’t completed, the two schools reached an agreement and Akron will receive $650,000.

Nebraska and Akron have also agreed to a new game that will be played at Memorial Stadium in Lincoln on Sept. 6, 2025. Nebraska will pay Akron a $1.45 million guarantee for the game.

“We are pleased to finalize an agreement with Akron that is beneficial for both institutions,” Nebraska Athletic Director Bill Moos said. “We have had good dialogue with Akron during this process and are appreciative of the cooperation and patience from everyone involved. We look forward to Akron making a return trip to Memorial Stadium in 2025.”

Nebraska is scheduled to open the 2025 season at the Illinois Fighting Illini on Saturday, Aug. 30. The Cornhuskers play at Cincinnati the week after hosting Akron and still need one final non-conference game.

Nebraska is the first announced non-conference opponent for Akron for the 2025 season.