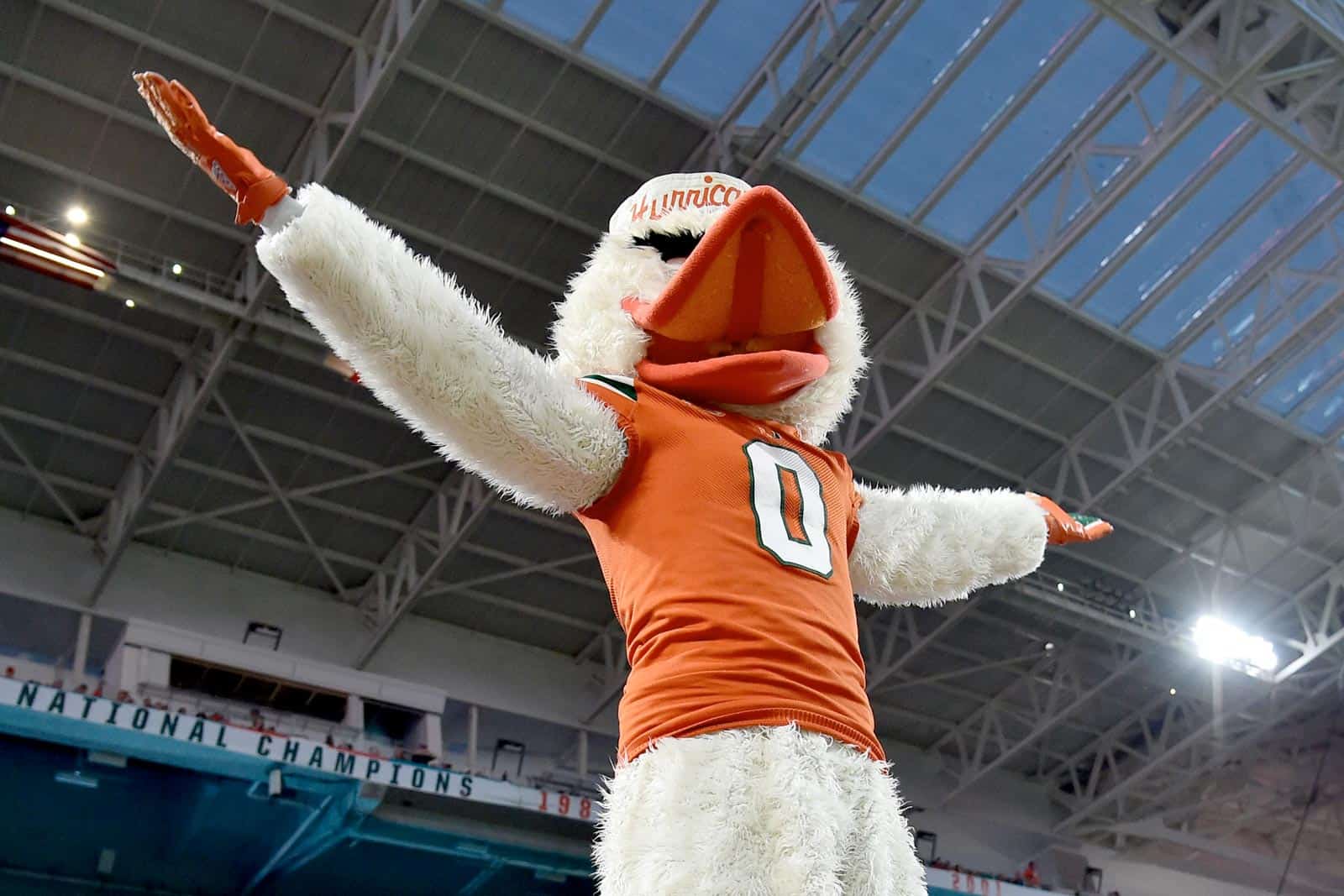 The Miami Hurricanes have completed their 2020 non-conference football schedule with the addition of a home contest against Wagner, the school announced on Wednesday.

Miami will host the Wagner Seahawks at Hard Rock Stadium in Miami Gardens, Florida, on September 12, 2020. The game will mark the first-ever meeting between the two schools.

Miami is scheduled to open the 2020 season at home in Hard Rock Stadium on Saturday, Sept. 5 against the Temple Owls. That game is part of a home-and-home series that concludes in Philadelphia on Sept. 23, 2023.

Miami and Temple first met on the gridiron in 1930 and have squared off a total of 14 times. In their most recent matchup in 2005, the Hurricanes defeated the Owls 34-3 in Philadelphia.

The Hurricanes will host the UAB Blazers on Sept. 19, which will be their third consecutive non-conference game at home. This will be the first-ever meeting between the two schools in football.

Miami closes out their 2020 non-conference schedule on Sept. 26 with a road contest against the Michigan State Spartans, which is the opening game of a home-and-home series. Miami is slated to host Michigan State on Sept. 18 of the 2021 season.

Booo! Could have figured out a way to play U-Conn? Michigan ST is a good game, but three stinkers on the 2020 schedule. 2021 has Alabama and MSU so Miami is not a habitual scheduler of cup cakes, but should have done better in 2020.

Agreed play UConn rather than an FCS foe