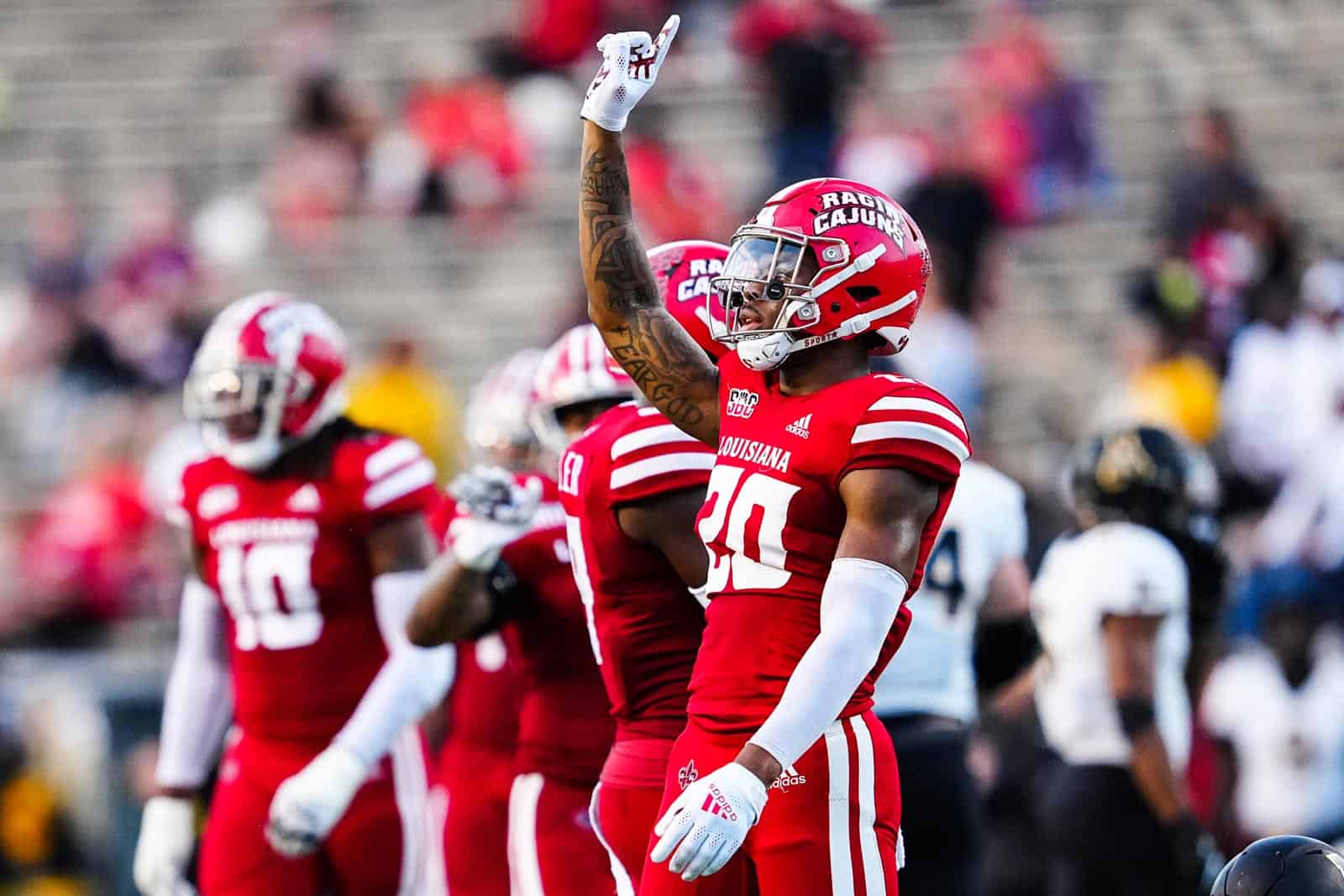 The Louisiana Ragin’ Cajuns and the Louisiana Tech Bulldogs have scheduled a home-and-home football series for the 2026 and 2029 seasons, FBSchedules.com has learned.

A copy of the athletic contest agreement for two games between the schools was obtained from the University of Louisiana at Lafayette via a state public records request.

In the first game of the series, Louisiana will travel to face Louisiana Tech at Joe Aillet Stadium in Ruston, La., on Saturday, Sept. 26, 2026. Three seasons later on Saturday, Sept. 8, 2029, the Ragin’ Cajuns will host the Bulldogs at Cajun Field in Lafayette, La., which will conclude the two-game series.

In order to schedule the series with Louisiana Tech, the Louisiana Ragin’ Cajuns and Wyoming Cowboys have mutually agreed to cancel their home-and-home series that was scheduled for the 2026 and 2029 seasons, according to a copy of the cancellation agreement obtained from the University of Louisiana at Lafayette.

Louisiana and Louisiana Tech have met 87 times on the gridiron, but not since their last home-and-home series in Lafayette in 2014 and in Ruston in 2015. The Bulldogs won both contests, 48-20 and 43-14, respectively. Louisiana Tech now owns an eight-game winning streak in the series and a 48-33-6 all-time advantage.

xLouisiana Tech is the second scheduled non-conference opponent for Louisiana in 2026 and first for 2029. The Ragin’ Cajuns’ only other scheduled game those seasons is at home against the UAB Blazers on Sept. 19, 2026.

The Ragin’ Cajuns are the first scheduled opponent for Louisiana Tech in 2026 and third for 2029. Other opponents for the Bulldogs in 2029 include the San Diego Aztecs on Sept. 15 and the Bowling Green Falcons on Sept. 22, both at home in Ruston.

The story is unclear as to which “Louisiana” will play Louisiana Tech University. Is it:

Done with this petty argument. The article copy says Louisiana Ragin’ Cajuns. Take it up with the Sun Belt Conference.

Yes, they want to be called that and the Sun Belt granted it. I know all about this issue as I was bombarded with emails from their SID for years as well as fans on both sides.

Louisiana is the officially designated “brand” for ULL / Louisiana- Lafayette

Been that way for a couple years now.

ULL and Louisiana Tech many years ago, were both in the Southland Conference.

These two teams scheduling a home and home is somewhat of a surprise. It will be good for both teams as attendance will be better in Ruston and Lafayette for this matchup than many games on their respective schedules. There is a rivalry among these teams and some animosity between fans of these schools.