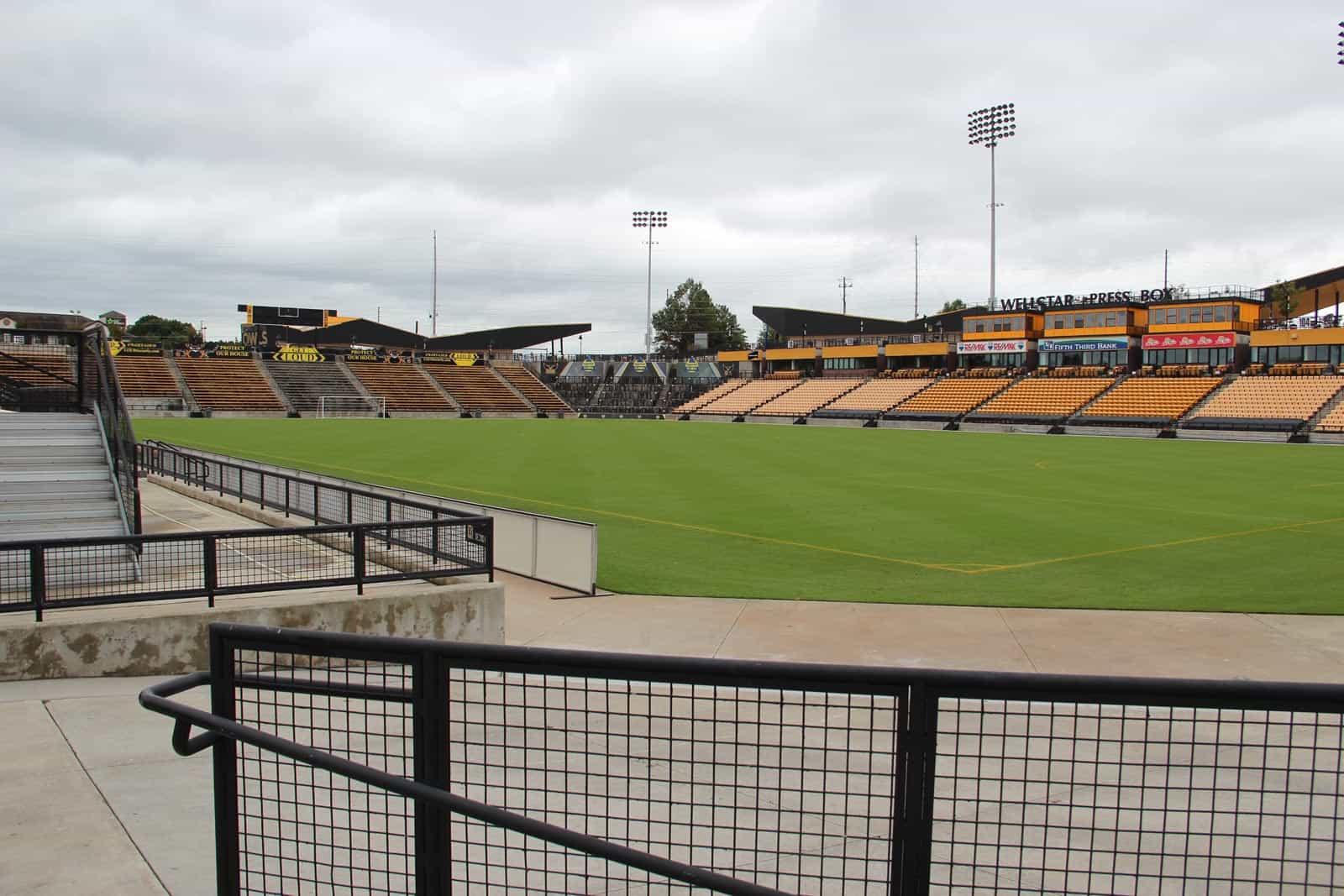 Kennesaw State finalized their 2019 slate with the addition of a home contest against the Reinhardt Eagles on Sept. 28. Reinhardt is a member of the Mid-South Conference in the National Association of Intercollegiate Athletics (NAIA).

The Owls open the 2019 season with five consecutive non-conference contests, beginning with a home game against the Point Skyhawks on Saturday, Aug. 31 at Fifth Third Bank Stadium in Kennesaw, Georgia.

KSU then plays three consecutive games on the road, at the Kent State Golden Flashes on Sept. 7, at the Alabama State Hornets on Sept. 14, and at the Missouri State Bears on Sept. 21, before hosting Reinhardt. Kennesaw State then enjoys their only open date of the season on Oct. 5.

Next, Kennesaw State hosts back-to-back home contests against the North Alabama Lions on Oct. 26 and the Monmouth Hawks on Nov 2.

The Owls then play their next two games on the road, at the Campbell Camels on Nov. 9 and at the Hampton Pirates on Nov. 16, before closing out the regular-season at home against the Gardner-Webb Bulldogs on Nov. 23.

Kennesaw State, which started their football program in 2015, won the Big South Conference championship in 2017 and 2018. The Owls advanced to the quarterfinals of the FCS Playoffs in both seasons, but fell to Sam Houston State 34-27 in 2017 and South Dakota State 27-17 in 2018.