Houston at UTSA postponed due to Hurricane Harvey 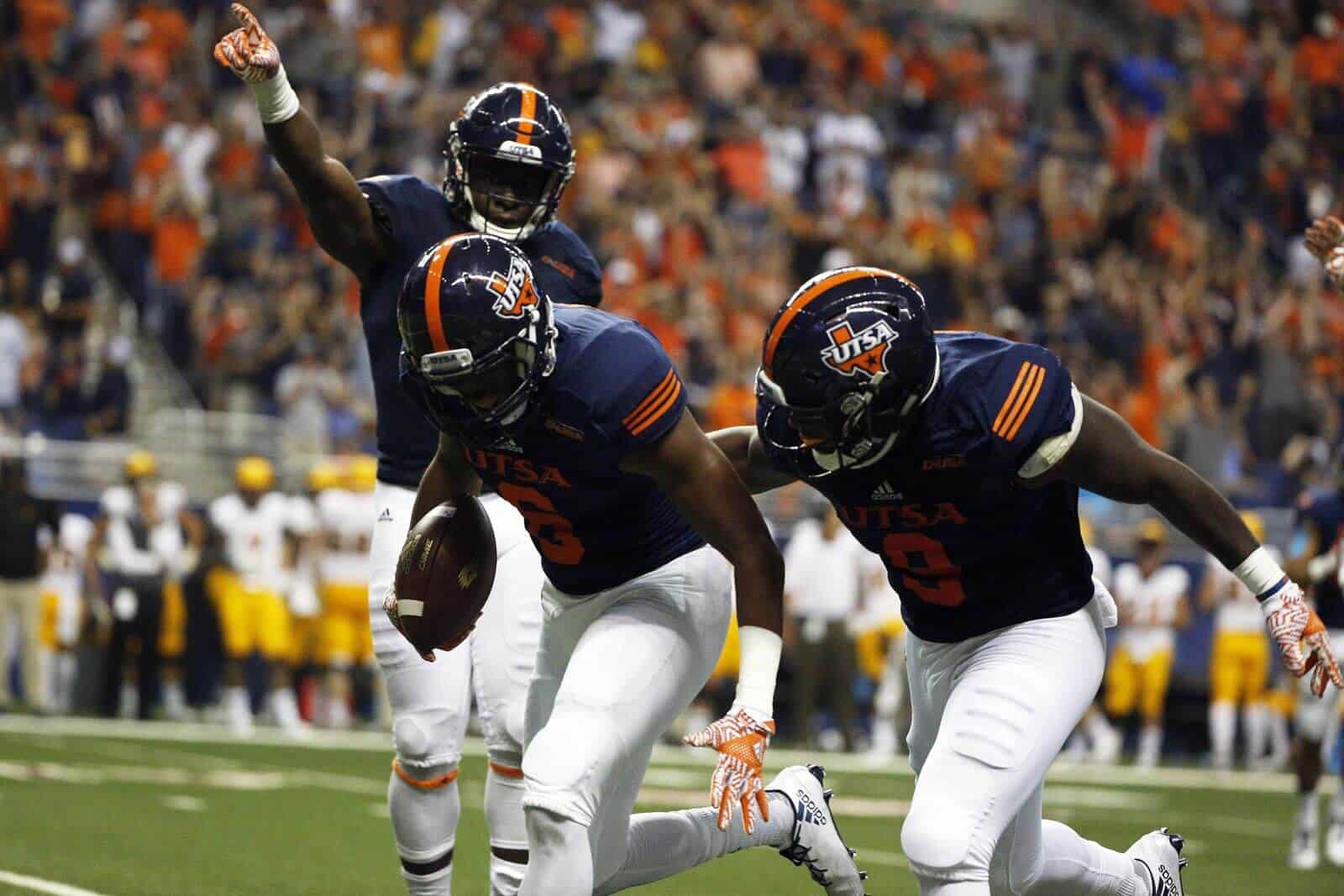 The Houston Cougars at UTSA Roadrunners football game scheduled for Saturday, Sept. 2 has been postponed due to Hurricane Harvey.

Hurricane Harvey made landfall in Texas Friday night and has caused widespread flooding of historic proportions in the Houston area.

“Everyone in our university community, including our student-athletes, coaches and their staff, has been impacted by this incredible storm. This is a time for all of us to focus on the wellbeing of our families and neighbors and the recovery of the Houston area,” said University of Houston President Renu Khator. “We’ll be excited to resume athletic competition, but right now our student-athletes are anxious to contribute to getting the city we love so much back on its feet again.”

Harvey has forced changes for several college football games, including causing BYU-LSU to move to the Superdome in New Orleans.

“As families across Southeast and South Central Texas struggle with the catastrophic flooding and impact of the storm, our focus must be on how we all can help,” said UTSA President Taylor Eighmy. “In lieu of this weekend’s game, I urge Roadrunners, the San Antonio community and all Texans to support recovery efforts in Houston and across the region, including donating to disaster relief efforts.”

Houston and UTSA do not share an open date during the 2017 season. One option mentioned on Twitter would be for UTSA to move their Nov. 11 game with UAB to Sept. 30, and then Houston and UTSA could play on Nov. 11.

However, the Sept. 30 date likely won’t work because the Alamodome is hosting the annual San Antonio Home & Garden Show all weekend.

Another option would be to schedule the game for Dec. 2. Houston and UTSA could play then if neither qualifies for their respective conference championship games.

Could this be played the weekend of the Army-Navy game? Seems like a reasonable circumstance for a waiver, but the NCAA has been dumb about waivers before.

Possibly, just depends on NCAA and the teams.

An 11-0 Houston team (If this game is cancelled) probably gets the Go5 NY6 bowl slot. If they still have a game to play, there could be many teams uncertain about where they’re headed with bowl games a week away. I’d suggest the 11/11 scenario, moving the 9/30 game to another location if necessary.

Houston isn’t going undefeated so it’s not going to matter.

We thought that neither Army or Navy would be the Go5 rep, so their late season finish wouldn’t matter, and then it almost did.

UAB could offer to host the game in Legion Field on 9/30, and let next year’s game go to the Alamodome. They could cost share this year and next. Not like Legion Field’s used much like it used to be!