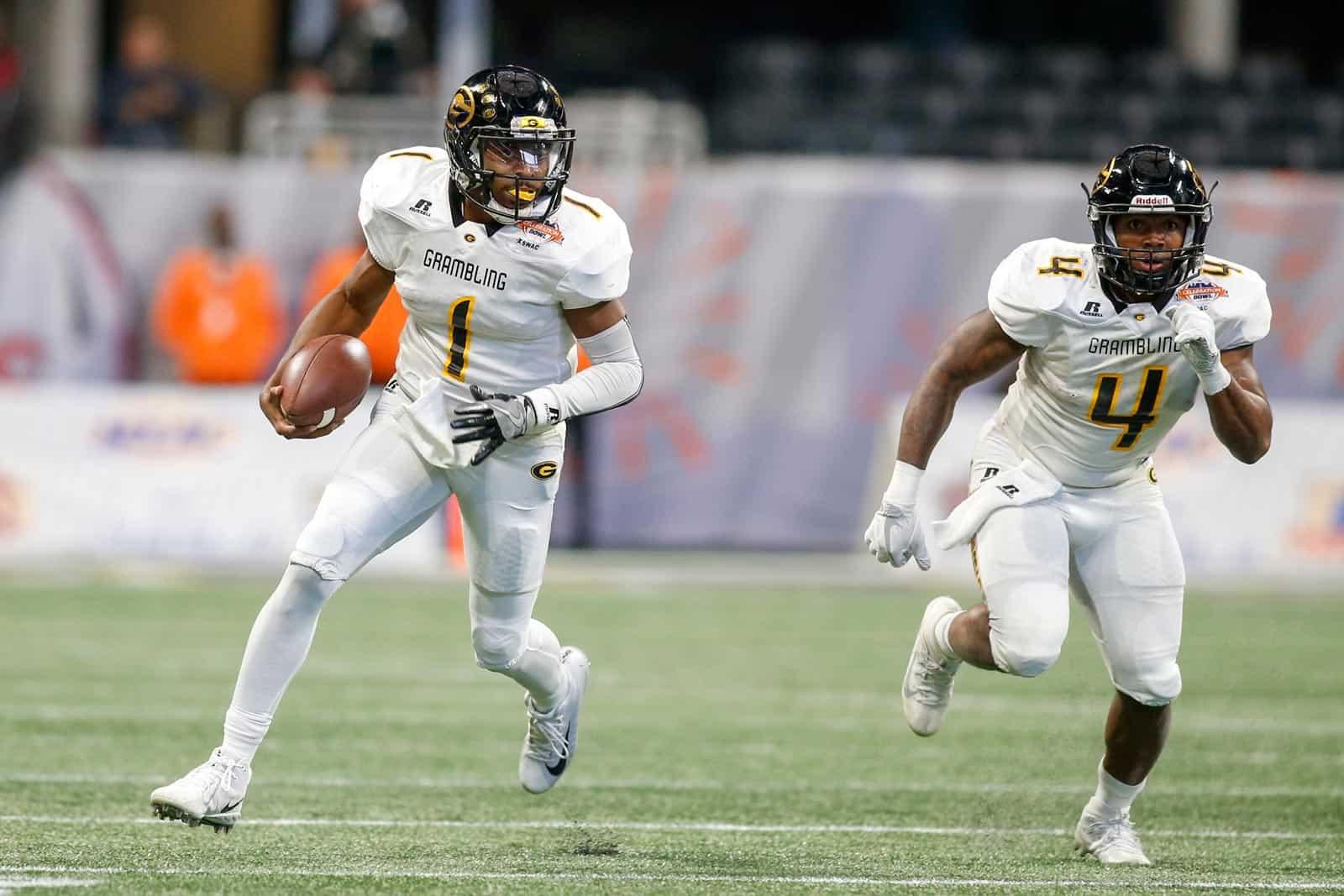 The Grambling State Tigers and the South Carolina State Bulldogs will play in the 2020 MEAC/SWAC Challenge, per Grambling’s official athletics website.

The game will be played on Sunday, September 6, 2020, at Georgia State Stadium in Atlanta, Georgia. The Labor Day weekend contest will be nationally televised by an ESPN network at a time to be announced.

The MEAC/SWAC Challenge, owned by ESPN Events, is an annual historically black college football game between the Mid-Eastern Conference and the Southwestern Athletic Conference. The contest began in 2005 and has been played 14 times.

Grambling State, located in Grambling, Louisiana, has played in the MEAC/SWAC Challenge two times. The Tigers dropped both contests, 27-26 in overtime to Hampton in 2006 and, as previously mentioned, 34-31 to South Carolina State in 2009.

South Carolina State, located in Orangeburg, South Carolina, has made four previous appearances in the MEAC/SWAC Challenge and has three victories. Their only defeat came at the hands of Southern, 14-8, in 2017 in Baton Rouge.

The 2019 MEAC/SWAC Challenge features the Bethune-Cookman Wildcats taking on the Jackson State Tigers in Atlanta. The game is scheduled for Sunday, September 1 and it will be televised by ESPN2 at 3:00pm ET.

FBSchedules.com has also learned that, through an open records request, the Alcorn State Braves have agreed to represent the SWAC in the 2021 MEAC/SWAC Challenge that is scheduled for Sunday, September 5. A formal agreement has not yet been signed and Alcorn’s opponent from the MEAC is unknown.