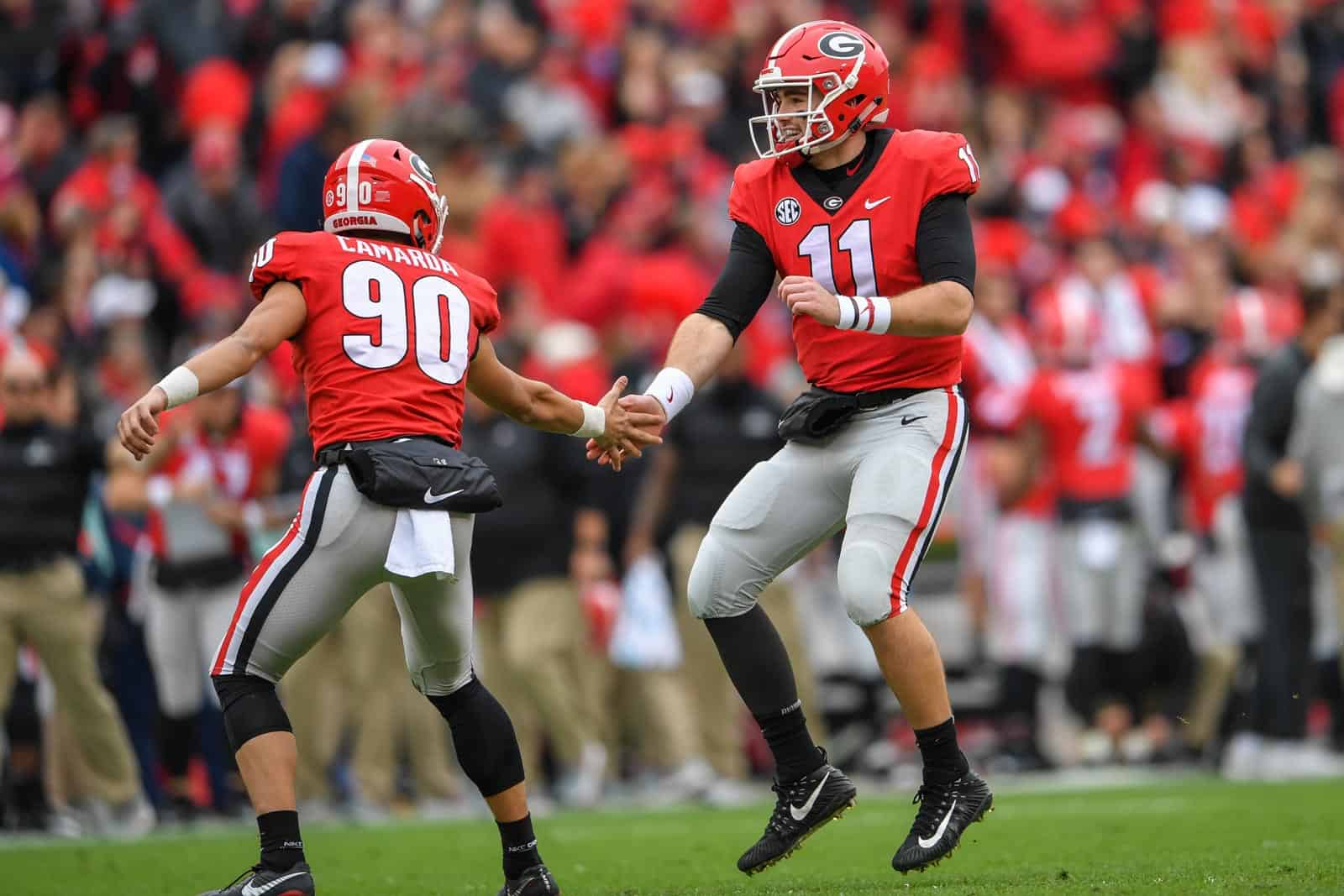 The Georgia Bulldogs have added the Charlotte 49ers to their 2025 football schedule, according to a report by David Scott of the Charlotte Observer.

The report was later followed by an official announcement from Charlotte.

“The chance to play ‘Between the Hedges’ will be truly special for our team and fans,” said Charlotte Director of Athletics Mike Hill. “Georgia is one of the nation’s elite programs, and this marks an incredible opportunity for our football program.”

Georgia will host Charlotte at Sanford Stadium in Athens on November 22, 2025. The game will be the first-ever meeting between the two schools on the gridiron.

Charlotte is the third scheduled non-conference opponent for the Bulldogs in 2025. Georgia is scheduled to open the season on Aug. 30 at the Rose Bowl in Pasadena, California, against the UCLA Bruins. Georgia closes out the regular-season with a game at the in-state rival Georgia Tech Yellow Jackets on Nov. 29.

In SEC play in 2025, Georgia is scheduled to host Kentucky, Missouri, South Carolina, and LSU in Athens. The Bulldogs will travel to take on Auburn, Tennessee, Vanderbilt, and Florida (in Jacksonville; tentative).

Charlotte now has three scheduled non-conference opponents set for the 2025 season. The 49ers are scheduled to host the North Carolina Tar Heels on Sept. 6 and to travel to take on the East Carolina Pirates on Sept. 27, in addition to the contest at Georgia.

Georgia is slated to open the 2019 season on Saturday, August 31 at the Vanderbilt Commodores. Charlotte opens the season two days prior on Thursday, August 29 at home against the Gardner-Webb Bulldogs.

Georgia will pay Charlotte a $1.9 million guarantee for the game in 2025, according to a copy of the contract obtained from the University of North Carolina at Charlotte via a state public records request.

Georgia opens the 2025 season at UCLA and also plays at Georgia Tech, plus the eight SEC games.

Charlotte got a home and home out of UNC, Duke and Maryland. Not so for Illinois, Indiana and Georgia.