Fresno State to play at Purdue in 2023 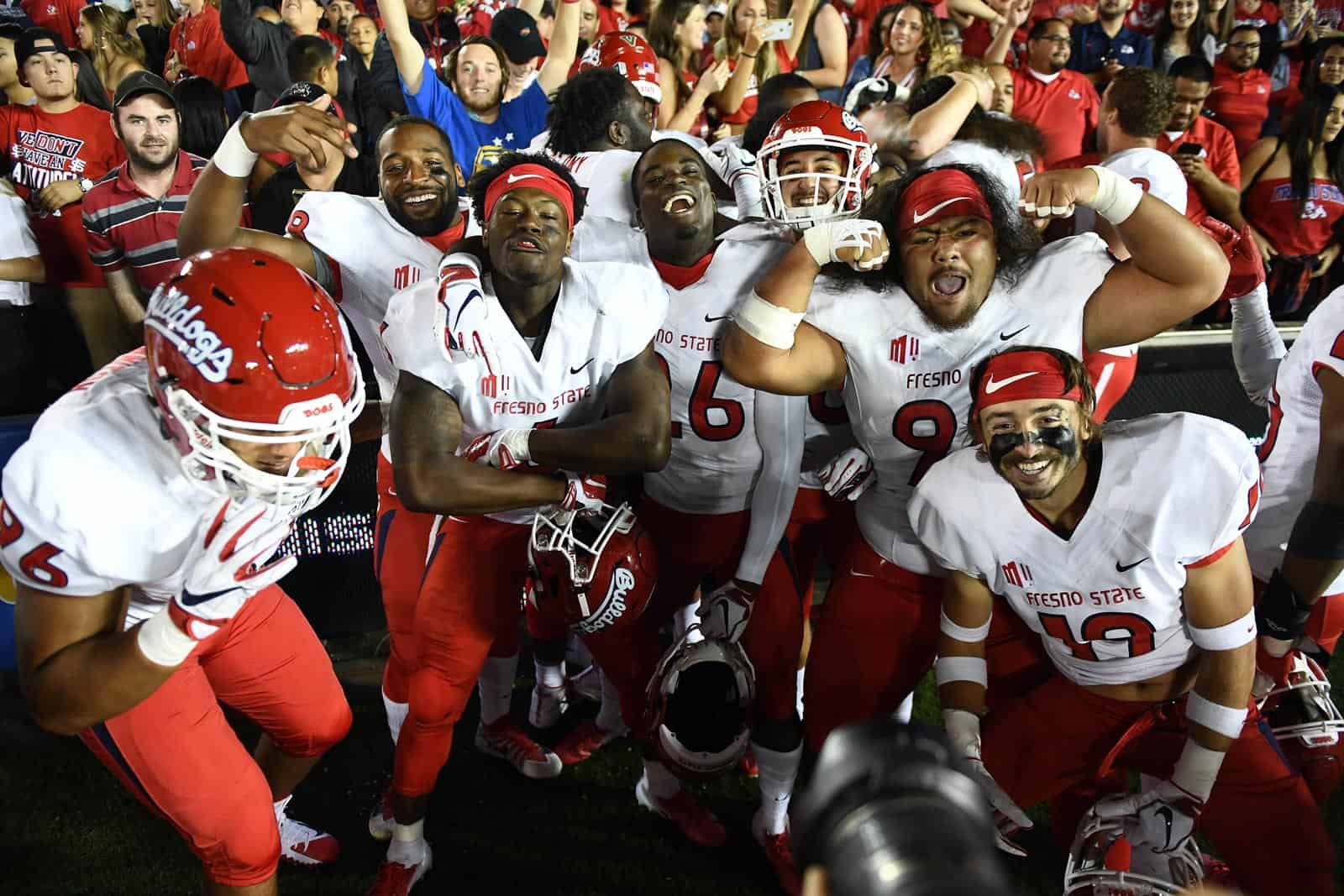 The Fresno State Bulldogs will play at the Purdue Boilermakers in 2023, Purdue officially announced on Wednesday.

The future matchup was first reported on Tuesday by The Fresno Bee.

The Bulldogs will travel to take on the Boilermakers at Ross-Ade Stadium in West Lafayette, Indiana, on Sept. 2, 2023.. Fresno State will receive a $1.3 million guarantee for the game, per the earlier report.

The addition of Fresno State completes Purdue’s football schedule for the 2023 season. Other non-conference games include at Virginia Tech on Sept. 9 and home against Syracuse on Sept. 16.

Purdue is the second scheduled non-conference opponent for Fresno State in 2023. The Bulldogs are also scheduled to plat at Arizona State on Sept. 16.

Since the Bulldogs play at Hawaii in 2023, they have the option of scheduling a 13th opponent and can also play in Week Zero (the Saturday prior to Labor Day weekend).

Little surprised to see Fresno State not getting a home game back…..considering Fresno State is a much better program now then Purdue is.