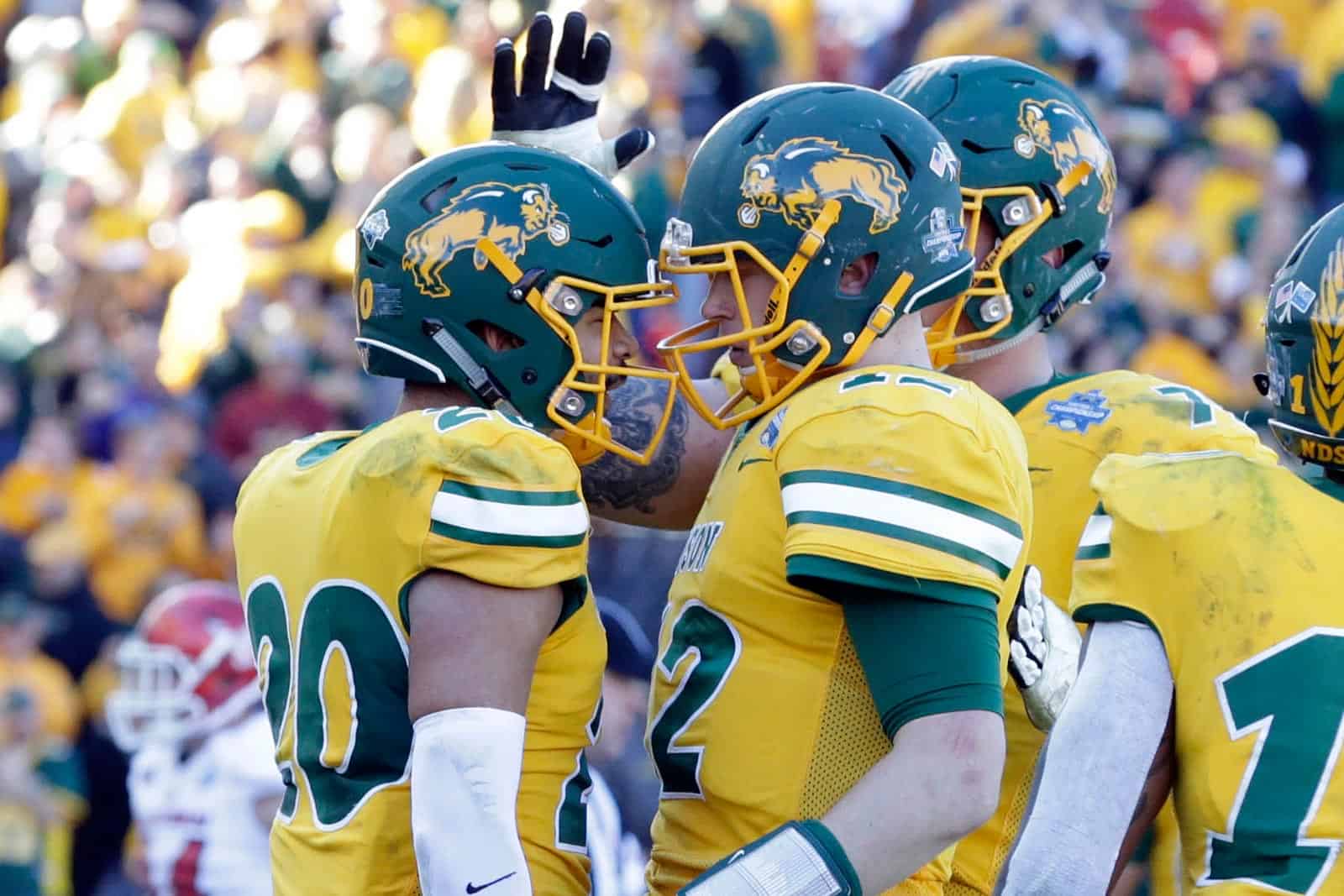 The final STATS FCS Poll has been released following the completion of the FCS Playoffs. North Dakota State claimed the 2018 FCS National Championship with a 38-24 win over Eastern Washington.

North Dakota State received all 156-first places votes in the final STATS FCS Poll. The Bison debuted at number one in the poll prior to the season and held that spot through their National Championship victory.

A national panel of sports information and media relations directors, broadcasters, writers and other dignitaries selected the STATS FCS Top 25 this season. A first-place vote was worth 25 points, a second-place vote 24 points, all the way down to one point for a 25th-place vote.