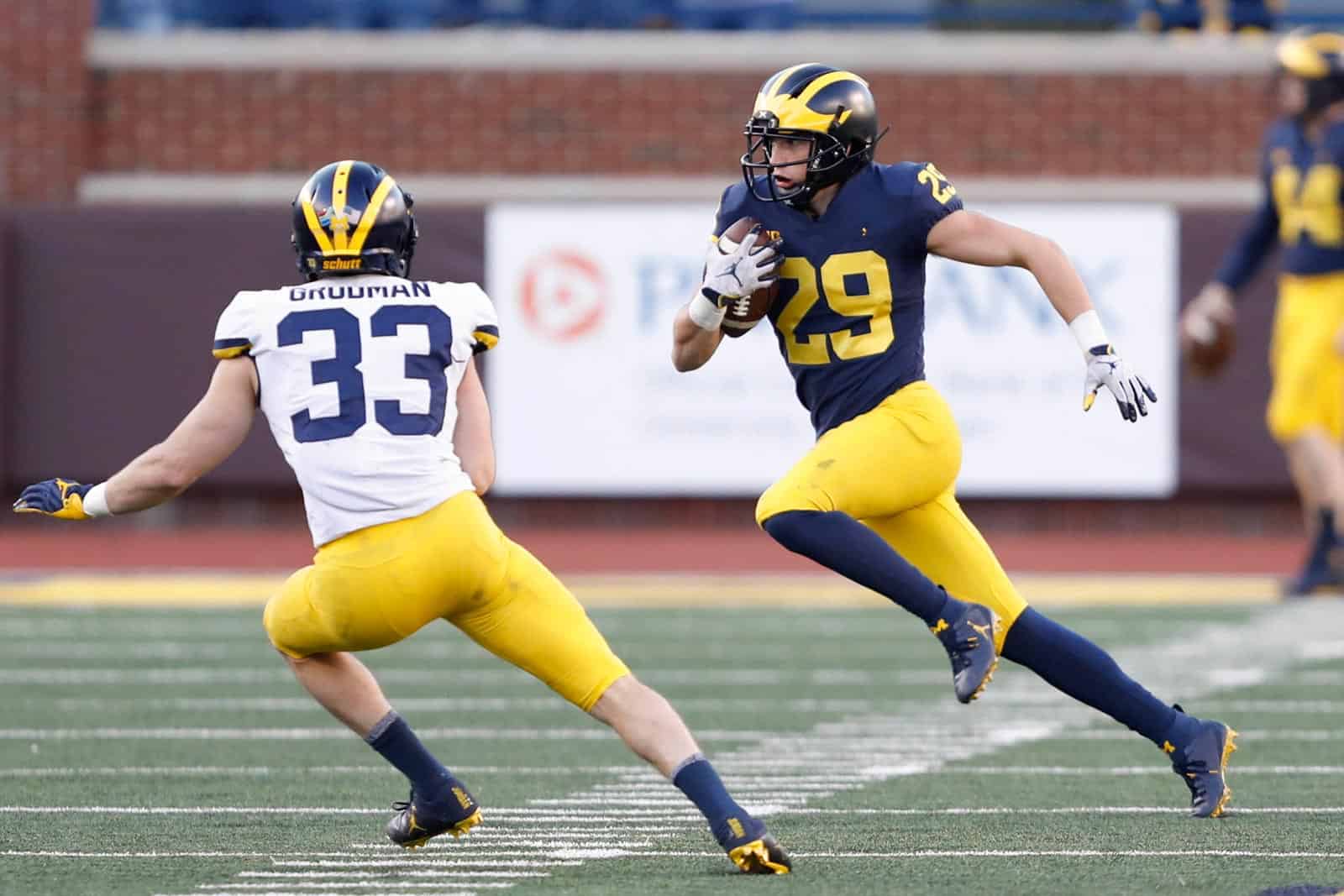 Several college football Spring games have been canceled due to the outbreak of the coronavirus disease 2019 (COVID-19).

The only Spring game scheduled for this weekend, Portland State, has also been canceled. Additionally, the Ivy League announced on Wednesday their decision to “cancel all spring athletics practice and competition through the remainder of the academic year.”

More Spring games are likely to be either postponed or canceled in the coming days. We will update the list below as that information is announced.

Big Ten: All teams (until April 6)

Big Ten: All teams (until April 6)