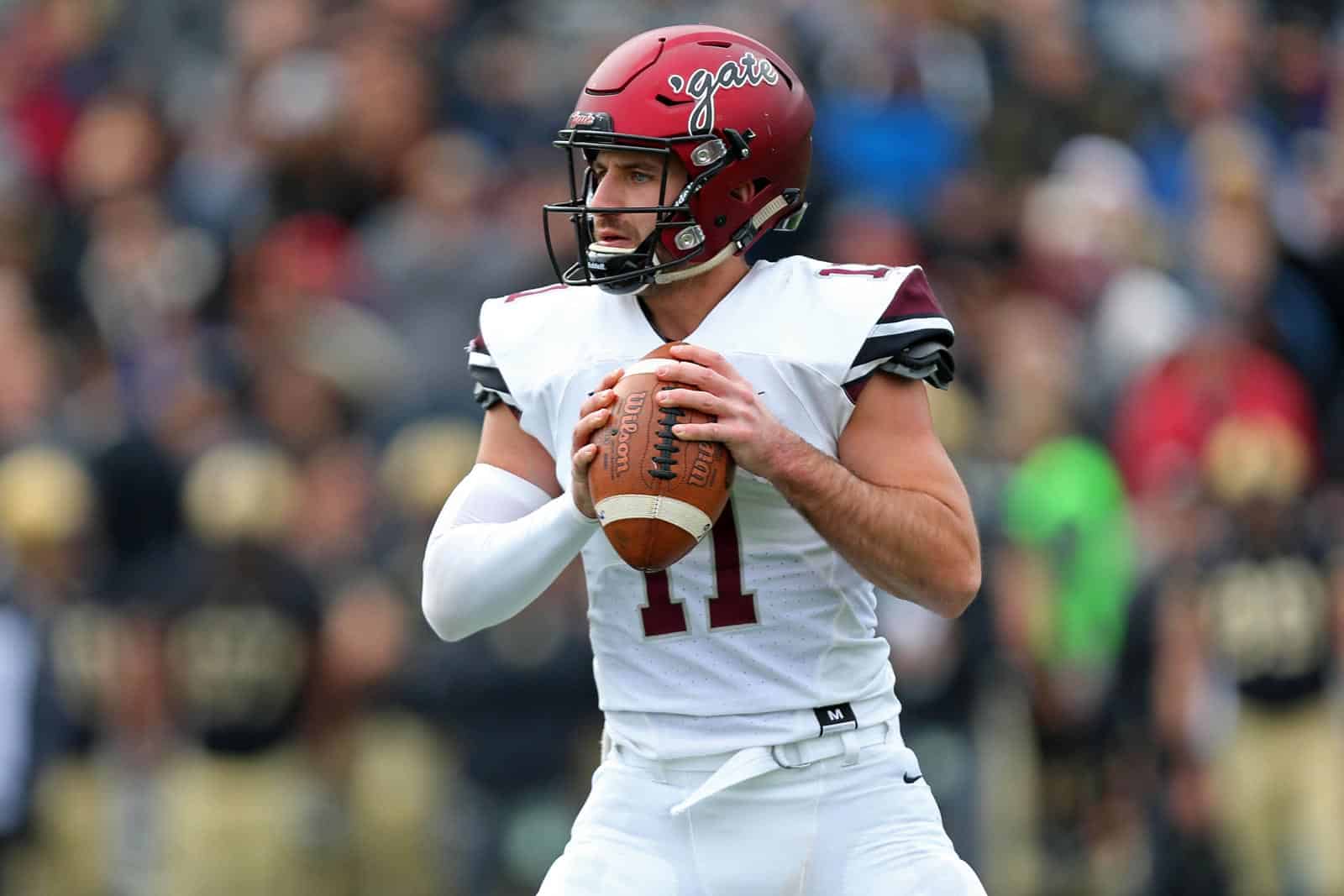 The Colgate Raiders have announced their 2019 football schedule, which kicks off in Week Zero this season.

“We are all very excited about this schedule,” Colgate head coach Dan Hunt said. “Like other years, the nonleague portion will be a chance to test ourselves against some outstanding competition – three CAA teams, FBS Air Force, Dartmouth and traditional rival Cornell.”

Colgate will open the 2019 season on Saturday, Aug. 24 at home at Andy Kerr Stadium in Hamilton, New York, against the Villanova Wildcats.

The game will be nationally televised, per Colgate, which is an NCAA requirement in order for Football Championship Subdivision (FCS) games to be played the weekend before Labor Day, which has been dubbed Week Zero.

“This is as demanding of a schedule as I can remember. Hopefully that will prepare us for the league schedule, when we will have to be playing our best football,” Hunt said. “We have to move up our urgency with the early start, but the Week 0 game is a huge opportunity for the program.”