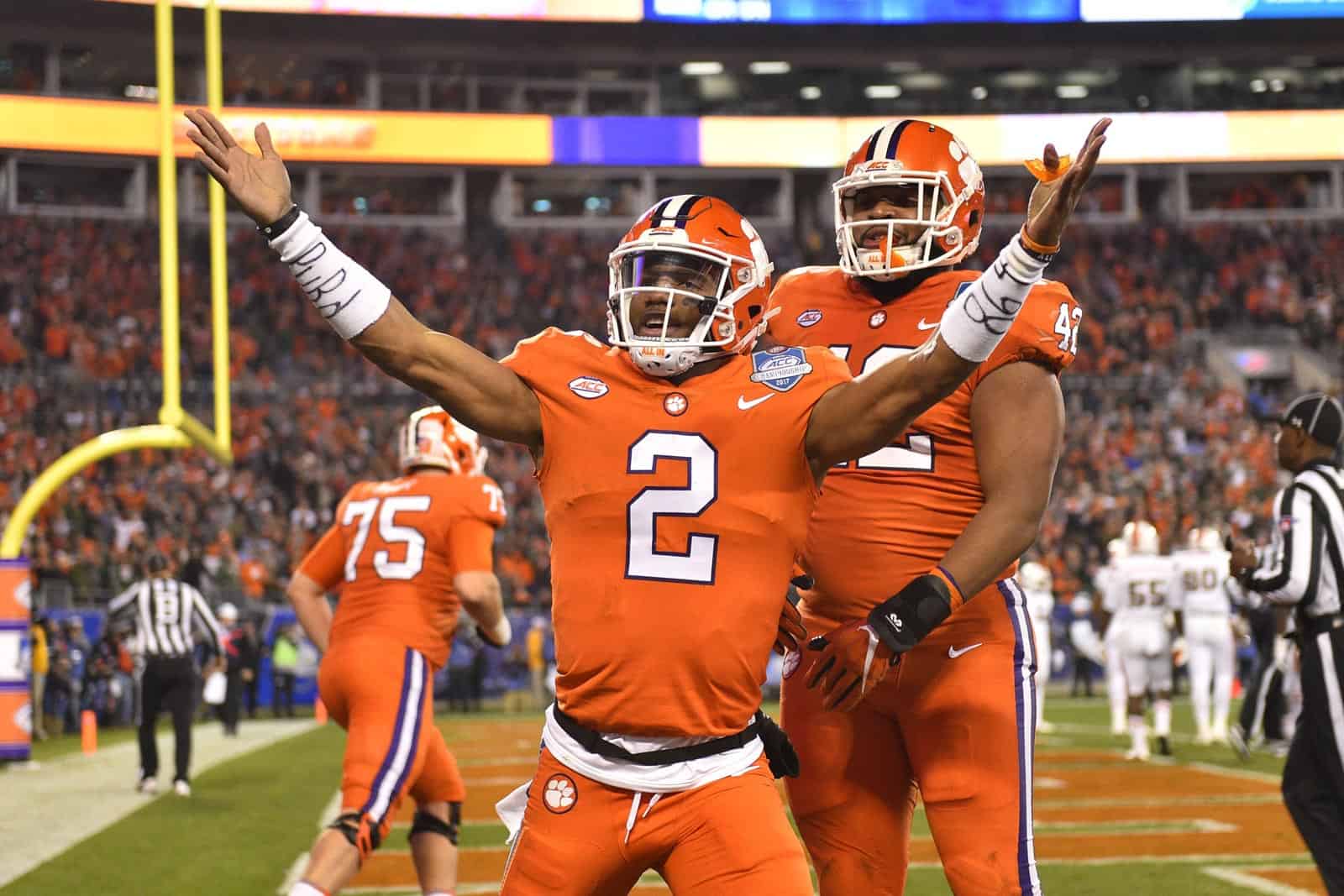 The Clemson Tigers and the LSU Tigers have scheduled a home-and-home football series for the 2025 and 2026 seasons, both schools announced on Wednesday.

Clemson and LSU have met three times on the gridiron, each time in the post-season. In their first-ever meeting, LSU defeated Clemson 7-0 in the 1959 Sugar Bowl.

The next two meetings between the two schools both came in the Chick-fil-A Peach Bowl in Atlanta, Georgia. LSU defeated Clemson 10-7 in 1996, and then Clemson emerged victorious 25-24 in 2012.

“The series against LSU continues the philosophy we have had at Clemson for many years of looking to add another Power 5 opponent to our schedule outside of our annual rivalry game with the University of South Carolina,” Clemson Director of Athletics Dan Radakovich said. “We are excited about playing a school with LSU’s rich football tradition. We know our fans will enjoy visiting Baton Rouge, and we know they will provide our renowned Clemson hospitality to the fans from LSU.”

“We have put an emphasis on bringing Power 5 teams outside of the Southeastern Conference to Tiger Stadium as often as we can,” LSU Vice Chancellor and Director of Athletics Joe Alleva said. “It’s what we want and most importantly it’s what our fans want.”

Clemson also announced today that they have added the Troy Trojans to their 2025 football schedule. The Tigers will host the Trojans on Sept. 6.

I am so happy for both programs and glad to have great games to watch in September. Clemson is going to keep double dipping into the SEC having finished with Auburn, Texas A&M and now LSU combined with their annual South Carolina rivalry game. I hope the committee rewards this strength of schedule challenge they are taking over and above what many Power 5 schools do. LSU is you are only going to play one Power 5 team out of conference better make sure it is a good one like Clemson and Oklahoma coming up.

This is + 9 Conference Games

It goes without saying that B10 teams have a tougher schedule than a typical SEC and ACC team. Do want to give props when a Clemson, Georgia or whoever else put 2 P5s on the nonconference to try and even the playing field.