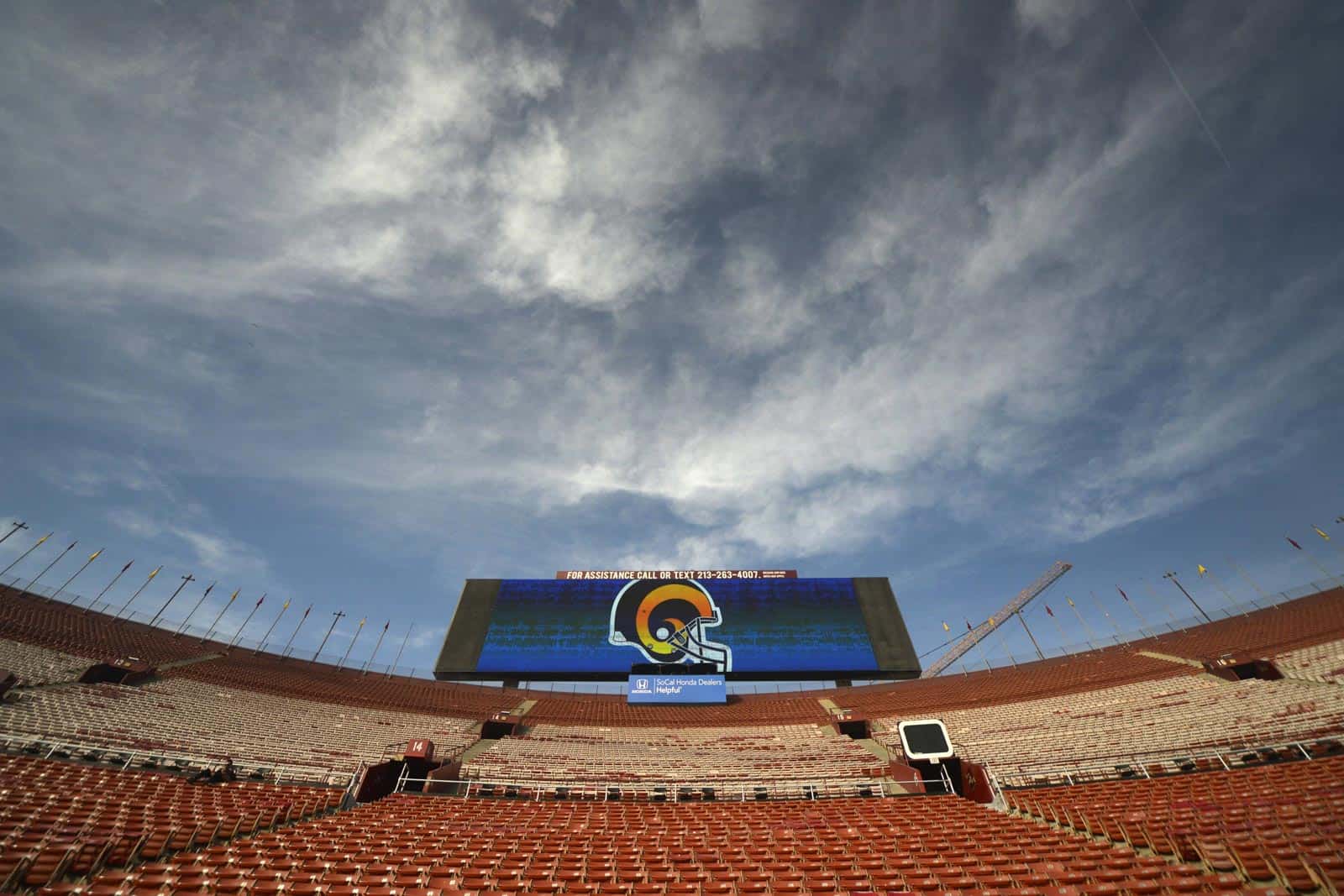 The Kansas City Chiefs were set to take on the Los Angeles Rams at Estadio Azteca in Mexico City, Mexico, on Monday Night Football on November 19.

That will no longer be the case as poor field conditions have forced the NFL to move the game to the Rams’ home field at Los Angeles Memorial Coliseum in Los Angeles, California.

According to the NFL, the playing field at Estadio Azteca “does not meet NFL standards for playability and consistency and will not meet those standards by next Monday.”

“We have worked extensively with our partners at Estadio Azteca for months in preparation for this game,” said NFL Executive Vice President of International Mark Waller. “Until very recently, we had no major concerns. But, the combination of a difficult rainy season and a heavy multi-event calendar of events at the stadium, have resulted in significant damage to the field that presents unnecessary risks to player safety and makes it unsuitable to host an NFL game. As a result, we have determined that moving the game is the right decision, and one that we needed to announce now in order to allow our teams and fans to make alternate arrangements.”

Per NFL rules, teams that play in International Series games must reserve their home stadium as a contingency. Therefore, the game is able to be played at Los Angeles Memorial Coliseum on Monday.

The game remains at 8:15pm ET and it will be televised by ESPN.

Below are some pictures of the current situation at Estadio Azteca.

only if Mex. City installs FieldTurf…….

Better to keep the focus of the International Series on England. Also, consider Dublin, Ireland as a site with Notre Dame having done this, it’s been shown it can work. It isn’t a terrible idea to reconsider Germany, too. The WLAF/NFLE was relatively successful in Germany, and Amsterdam in the Netherlands. At least they all know darned well how to take care of fields!