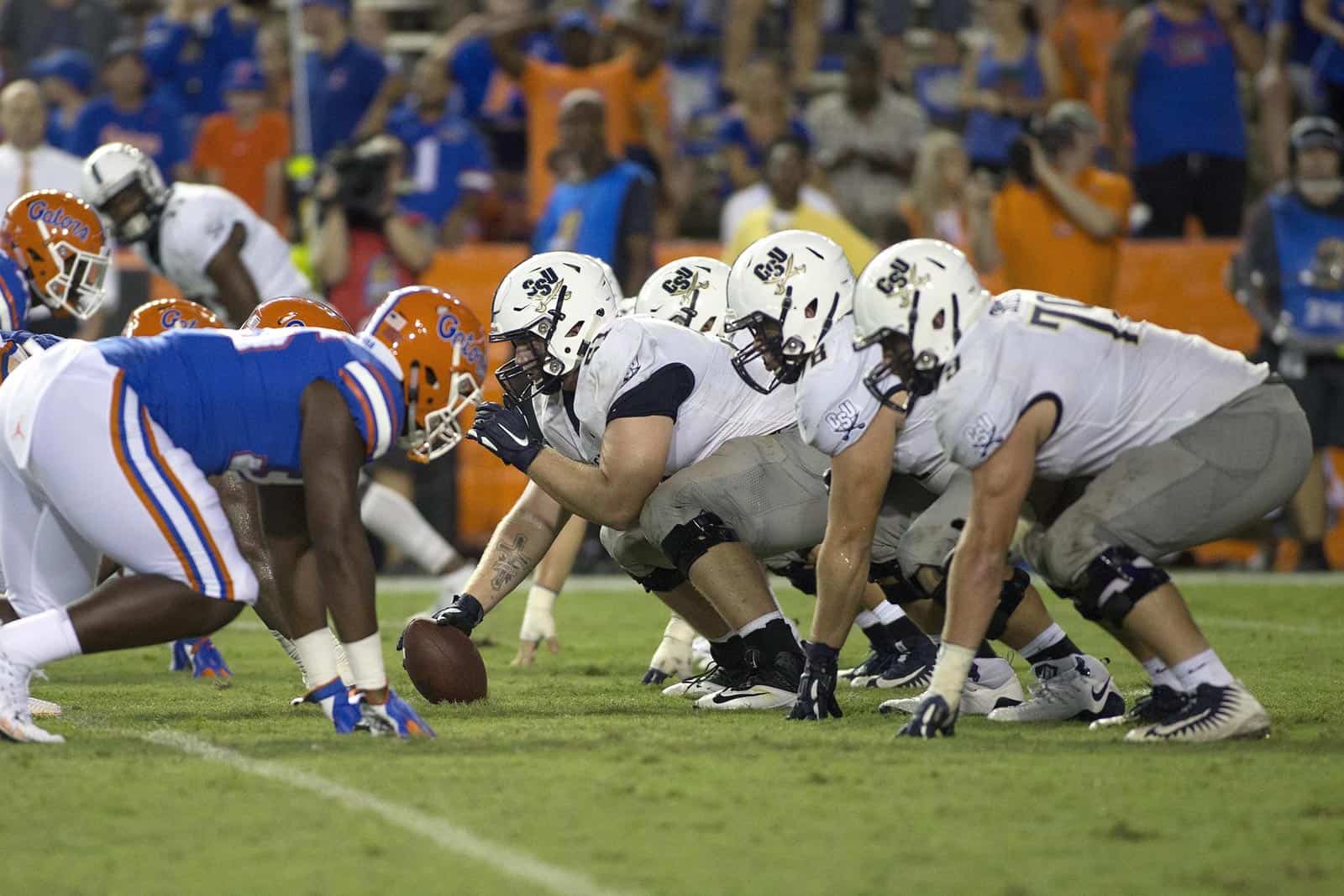 “Our 2019 schedule offers a wide variety in regard to this year’s opponents,” CSU head coach Autry Denson said. “My excitement to release this is a direct reflection of the excitement that is circulating within our program.”

Charleston Southern will open the 2019 season with a non-conference contest at the Furman Paladins on Saturday, Aug. 31. The Bucs then travel to take on the South Carolina Gamecocks on Sept. 7.

The Buccaneers will host the North Carolina A&T Aggies on Sept. 14, which is a new addition to their non-conference slate. The following week, CSU travels to take on in-state rival The Citadel on Sept. 21.

After an open week on Sept. 28, Charleston Southern closes out their non-conference schedule at home on Oct. 5 against the Savannah State Tigers. Savannah State is formerly a Football Championship Subdivision (FCS) team and has dropped down to Division II.

Charleston Southern ended the 2018 season with a 5-6 overall record and a 3-2 record in conference play. The Buccaneers won back-to-back Big South championships in 2015 and 2016 and played in the FCS Playoffs both seasons.