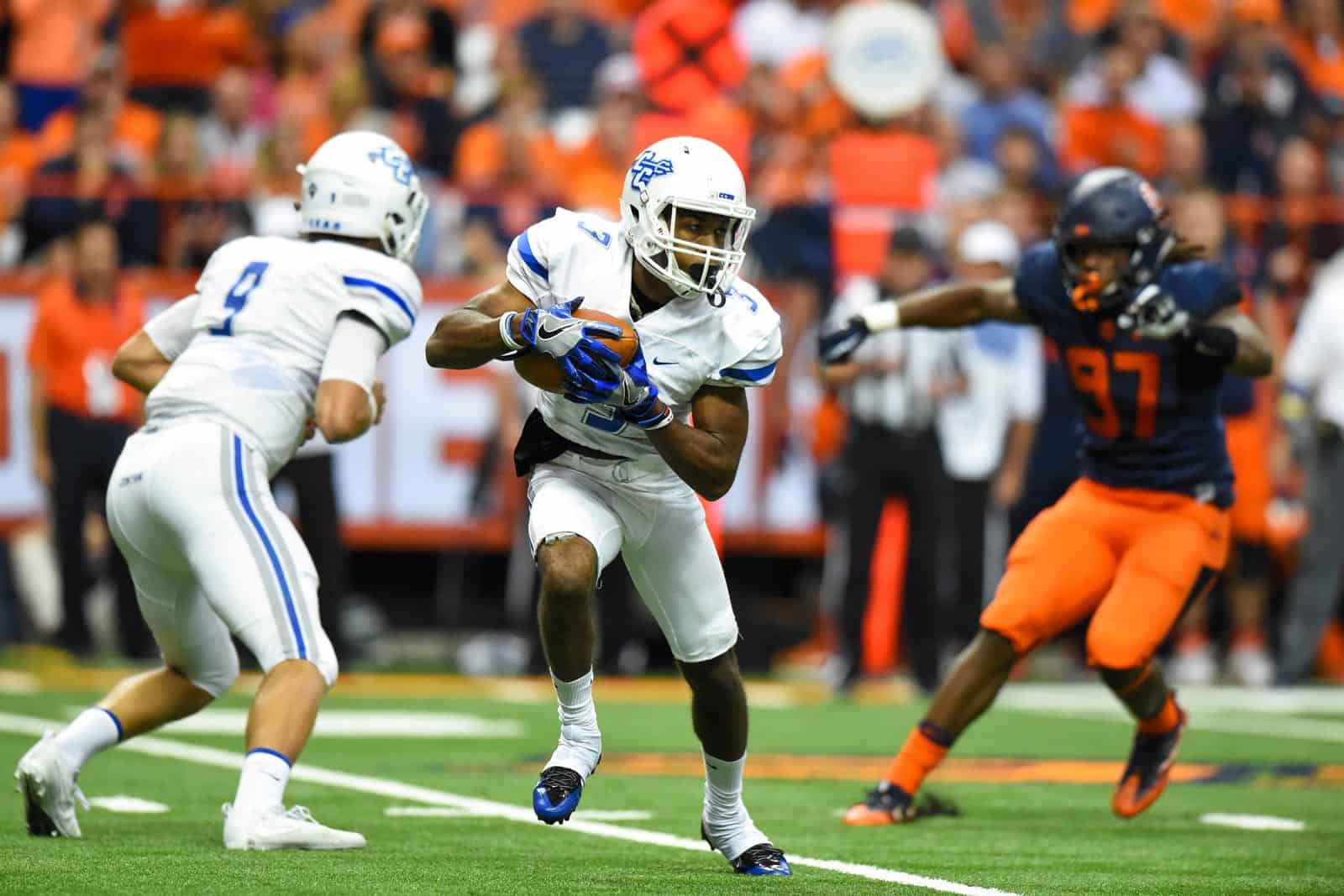 The Central Connecticut Blue Devils have added games against the Dartmouth Big Green and the Fordham Rams to their future football schedules, FBSchedules.com has learned.

Copies of both game contracts were obtained from Central Connecticut State University via a state public records request.

Central Connecticut and Dartmouth will play a home-and-home football series. The series will begin at Dartmouth’s Memorial Field in Hanover, New Hampshire on Oct. 19, 2024 and will conclude three seasons later at CCSU’s Arute Field in New Britain on Oct. 16, 2027.

Central Connecticut and Fordham have scheduled a home-and-home series for the 2024 and 2025 seasons. In the first game, Central Connecticut will host Fordham at Arute Field on Sept. 28, 2024. The Blue Devils will then travel to take on the Rams at Coffey Field in Bronx, New York on Sept. 27, 2025.

The two schools first met on the gridiron in 2017. Fordham won that game 38-31, and then CCSU returned the favor with a 24-13 victory earlier this season. CCSU and Fordham are also scheduled to meet in 2019 at Fordham and 2021 at CCSU.

We also obtained a contract for Central Connecticut’s game in 2019 at Eastern Michigan, which was signed in September. The game will be played on Sept. 21 and CCSU will receive a $325,000 guarantee.

The Blue Devils were previously scheduled to host Alderson Broaddus on Sept. 21, 2019. According to CCSU athletics, that game has been canceled.