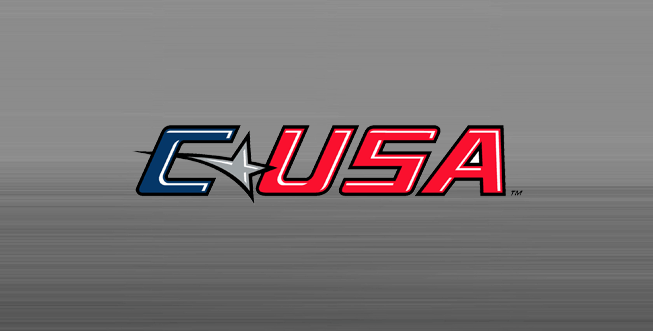 Florida Atlantic at East Carolina, which was previously scheduled for Saturday, Sept. 7, has been moved to Thursday, Sept. 5. This will be the first conference game of the season for both teams and first for FAU as a C-USA member.

The second game that has changed is Tulane at Louisiana Tech. It has also been moved up two days to Thursday, Sept. 12.

The third and final date change affects the Florida International at Florida Atlantic game. It has been moved up one day to Friday, Nov. 29, which is the day after Thanksgiving and also known as “Black Friday.”

Houston, Memphis, SMU, and UCF have each left Conference USA to join the Big East.