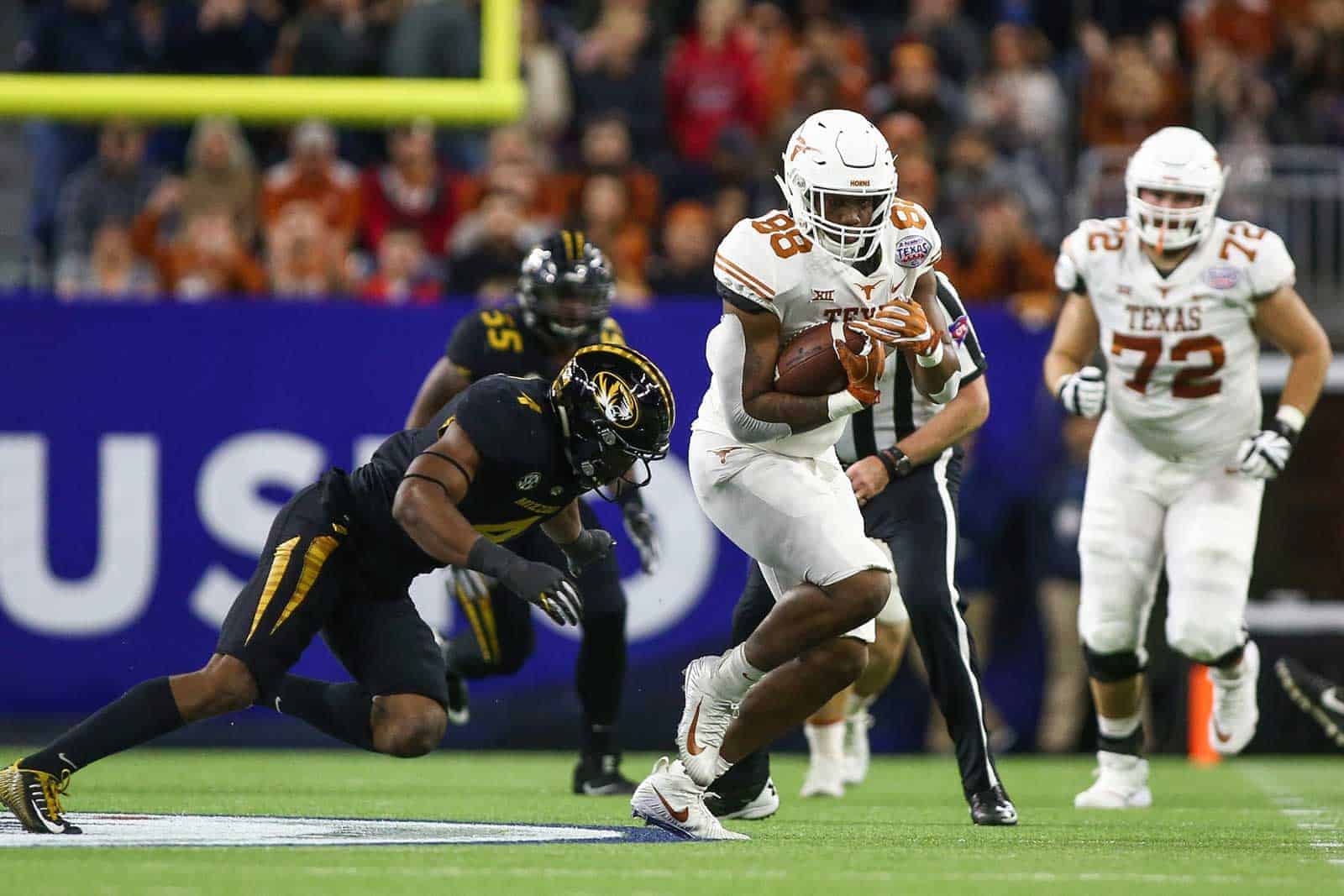 Which are the most prestigious bowl games?

Though it’s obvious that those bowls that rotate in the CFP scheme (the Cotton, Fiesta, Orange, Peach, and Sugar Bowls) are the best-of-the-best, what about the “others?”

One approach is that the later a bowl game is played, the more well-thought of it is. This is broken down into three-time periods: those games played before Christmas, those between Christmas and New Year’s, and then the games played from Jan. 1 onward.

Though it’s is a decent rough gauge, each year bowls that aren’t as highly regarded or that don’t include two ranked Power teams are slated for late December. This season it was the Arizona Bowl, featuring New Mexico State vs. Utah State on Friday, Dec. 29.

An alternate metric is the payout, or gross revenue, associated with each bowl. According to numbers reported by CollegeFootballPoll.com and the almighty dollar, the most prestigious non-CFP bowl is the Citrus, forking out a whopping 8.5 million dollars total amounting to 4.25 million dollars per team. The least valued is the Frisco Bowl, paying out a paltry $100,000 to its invitees, or $50,000 each.

If cold hard cash tells teams they’ve done well, rewarding them for superior play, which teams get paid the most for their regular-season performance?

Dividing bowl payout by the number of wins coming into the postseason, Texas got the most cash for its performance in 2017. The Longhorns finished 6-6 and got invited to the Texas Bowl, which pays a cool $3.1 million dollars per team. It amounts to a handsome reward of $516,666 per regular-season win.

At the opposite end of the spectrum, nationally, is SMU. The Mustangs went 7-5 and got a call from the Frisco Bowl, which, again, pays just $50,000 per team. It amounts to $7,142 per regular-season win.

Though it’s an impressive gap – Texas is a Big 12 team (i.e. Power conference member) while SMU hails from the American Athletic (a non-Power league). So, disparity is somewhat to be expected.

Leveling the playing field, West Virginia is the Power school that got the least financial reward per win. The Mountaineers finished 7-5 and got the nod from the Heart of Dallas, paying out $833,500 per team. That’s $119,071 per win. Or, approximately $400,000 less per victory than what fellow Big 12-member Texas received.

Among the non-Power members not sharing revenue in the CFP pool, Memphis did the best parlaying a 10-2 record into a Liberty Bowl bid. The Liberty offers 2.4 million dollars per team, amounting to $240K per win.

Taking the balancing act to the next level, how are teams rewarded within the same conference, especially those schools with an equal number of regular season wins?

Here’s a look at the biggest financial snubs in each of the five Power conferences. It is limited only to those schools who received a bowl bid outside of the CFP revenue pool. The win-loss records reflect each teams’ performance before playing in a bowl game.

Biggest gap between teams with the same record: $7,917 Only Michigan State and Northwestern finished with the same regular-season record and made a non-CFP revenue pool bowl game.

Did the teams that banked more have fan bases more likely to travel to the host cities and spend money? Or, did the networks (the ESPN/ABC family aired 35 of the 40 bowl games) have a say in which matchups, or teams, would be most viewed? Or, was it geographic proximity to the bowl venue, thereby boosting waning attendance levels?

The biggest gaps seem to indicate that the more-marketable team has an advantage, even with fewer or equal wins earned in the same conference, in bowl selection. This is especially valid in the cases of Texas, Michigan and Stanford.

The rich get richer while the up-and-comers face a built-in disadvantage to take things to the next level. It’s the nature of major college football, where cash is the king and the subjective nature of the rankings and selections feel an awful like a junior high school cheerleading tryout.

We would have better bowl match-ups, at least in the upper tier, if the conferences no long secure bowl tie-ins — the tie-ins really are no longer needed because every bowl-eligible team (and a few that are not) get bowl bids these days.

this could actually be argued either way.
One argument could say that if we only had bowl tie ins and no at large bids, then the matchups would be on par, since we wouldn’t have more than 3 teams from one conference in NY6 games.
However, you could also say that because the conferences aren’t equal, the bowl tie-in system is ridiculous, and we should do-away with it.