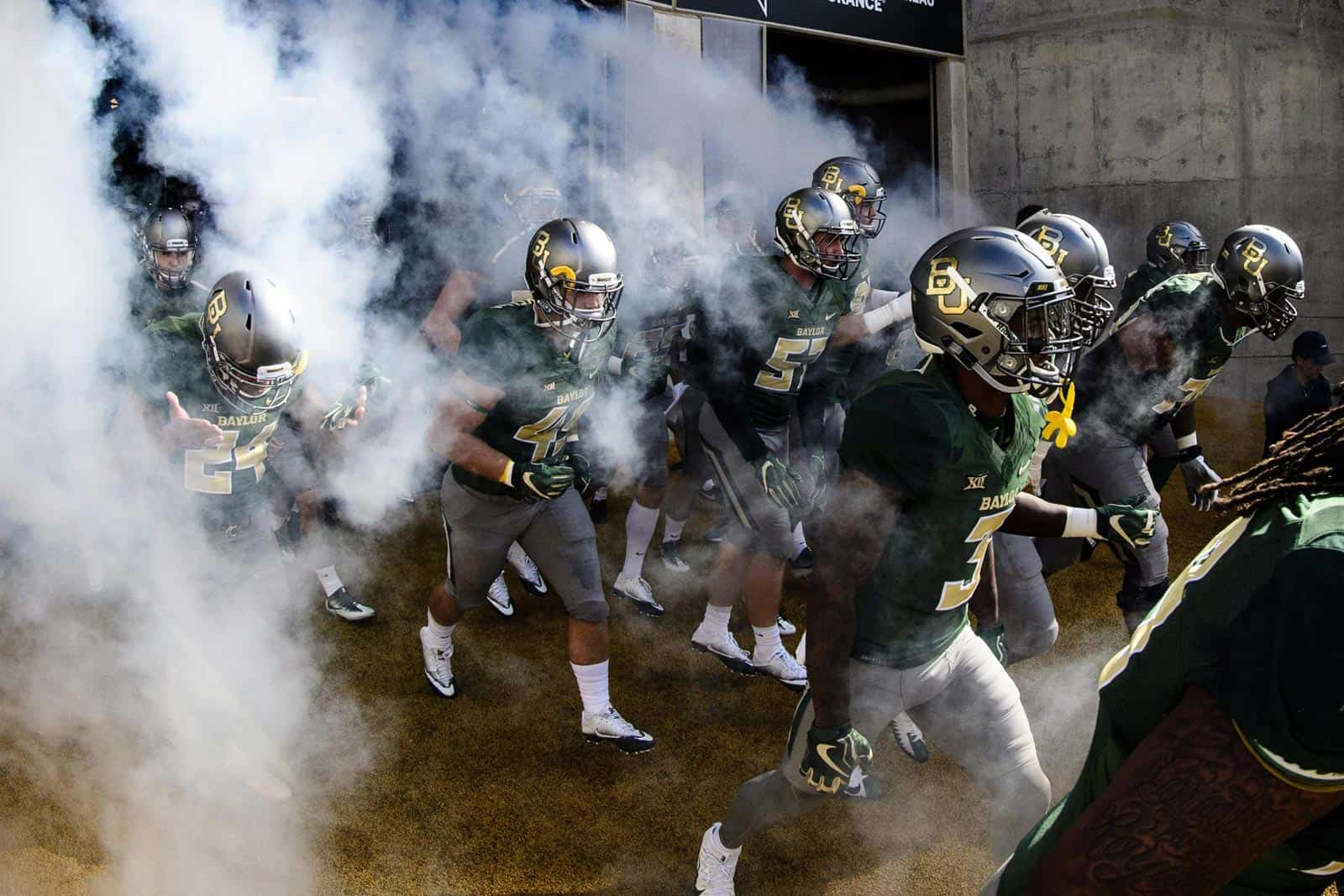 The Baylor Bears have posted an update to their future football schedules in their 2018 football media guide.

No new opponents have been added, but dates for the BYU series have been set plus other date changes are indicated for games with Texas State and Rice.

Back in March of 2016, Baylor and BYU announced a home-and-home series for 2021 in Waco and 2022 in Provo, but the schools did not specify exact dates for the two games.

According to Baylor’s media guide, the Bears will host BYU at McLane Stadium on Oct. 16, 2021 and will travel to face the Cougars at LaVell Edwards Stadium on Sept. 10, 2022.

Baylor and BYU previously met in a home-and-home football series back in 1983 in Waco and 1984 in Provo. Baylor won the first game 40-36 and then BYU evened the series with a 47-13 victory.

Baylor is scheduled to play a three-game series with the Texas State Bobcats, which we first reported back in 2015. The Bears were previously scheduled to host Texas State in 2021 and 2023 and play in San Marcos in 2022.