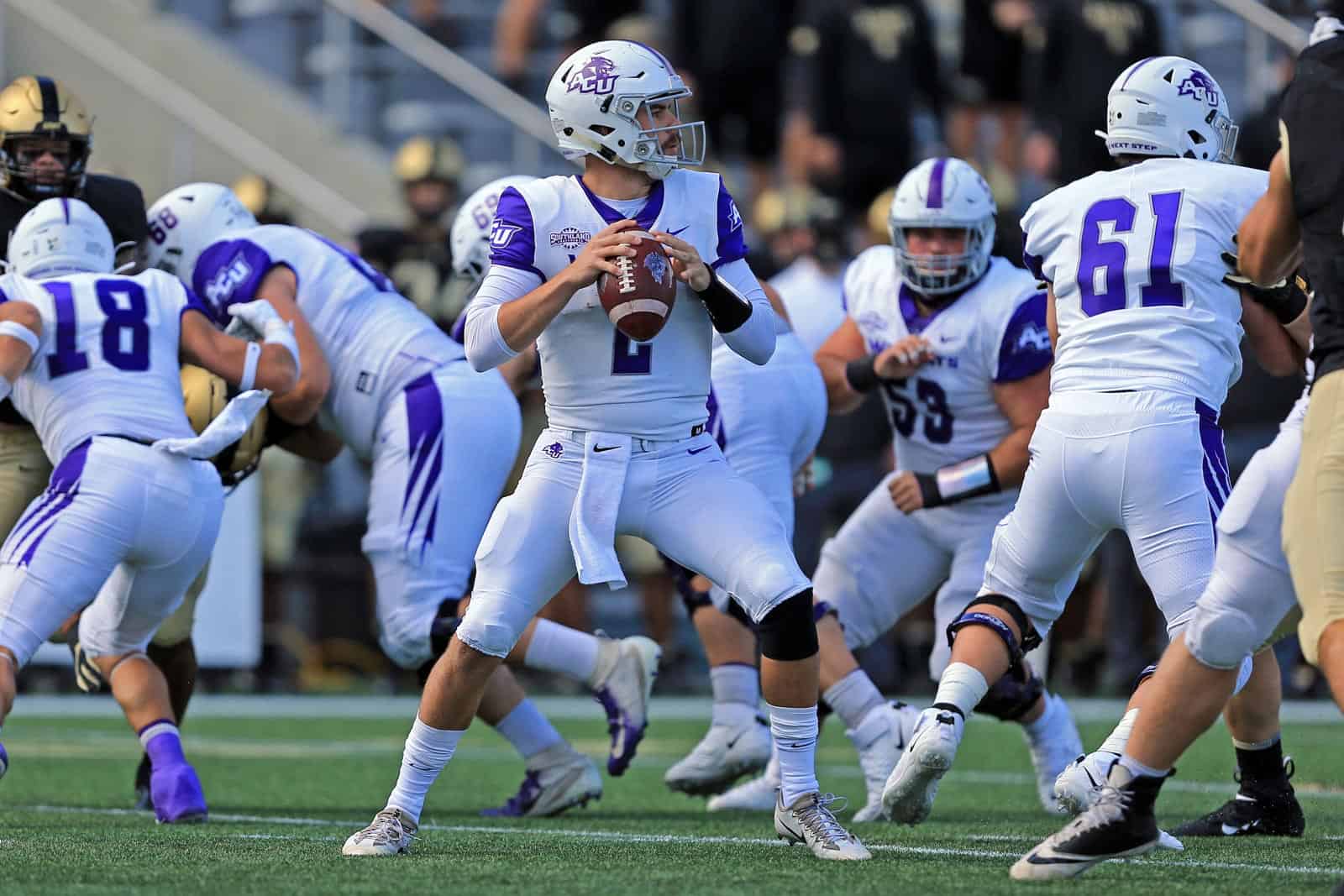 The Abilene Christian Wildcats have canceled their home football game against the West Texas A&M Buffaloes, the school announced on Friday.

Abilene Christian was slated to host West Texas A&M at Wildcat Stadium in Abilene, Texas, on Saturday, Oct. 17, 2020. The contest was canceled due to positive COVID-19 test results among student-athletes at Abilene Christian.

“We regret for our fans that we have to reschedule the game, but this was not unexpected. We knew we might have a few challenges when we decided to play this fall,” said ACU President Dr. Phil Schubert. “With some of our student-athletes testing positive for COVID-19, we know it’s in everyone’s best interest. This shows our testing protocols are working as they should.”

If the game cannot be rescheduled later in the season, Abilene Christian will attempt to schedule another opponent.

“While we are disappointed we won’t have a chance to play next weekend in Abilene, we understand and appreciate ACU’s commitment to the health of all participants,” West Texas A&M Director of Athletics Michael McBroom said. “We hope that their players who have tested positive are doing well and that as the season progresses, we will be able to reschedule the game.”