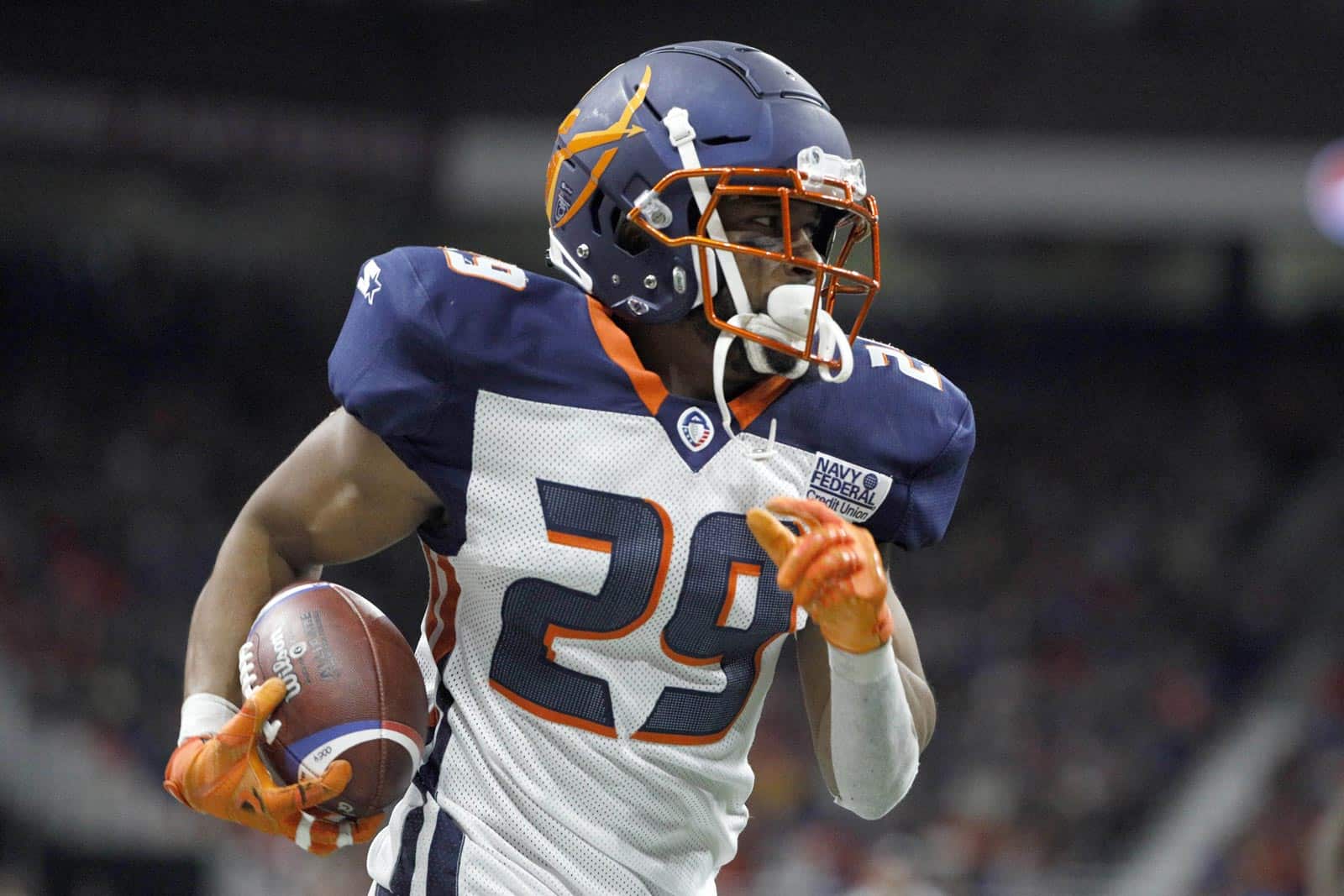 Week 4 of the inaugural Alliance of American Football season is this weekend, and there’s been a time change for two games on the AAF Schedule.

The Orlando Apollos at Salt Lake Stallions game on Saturday, March 2 has been moved from 4:00pm ET and will now be played in primetime at 8:00pm ET and televised by the NFL Network. The game was previously slated to be streamed via Bleacher Report Live (B/R LIVE).

The previously scheduled primetime game for March 2 was the San Diego Fleet at the Memphis Express. That contest will now be streamed by B/R LIVE at 4:00pm ET.

Orlando and the Birmingham Iron are the only two AAF teams that remain unbeaten at 3-0. The Apollos defeated the Atlanta Legends 40-6 at home, won at the San Antonio Commanders 37-29, and returned home to beat the Memphis Express 31-17.

Salt Lake heads into the game at 1-2. After opening the season with consecutive losses at the Arizona Hotshots, 38-22, and at Birmingham, 12-9, the Stallions opened their home slate with a 23-15 win over Arizona.

Saturday’s game vs. @aafAPOLLOS has been moved to 6 PM MST on @nflnetwork. pic.twitter.com/Ksu4zZtCUy