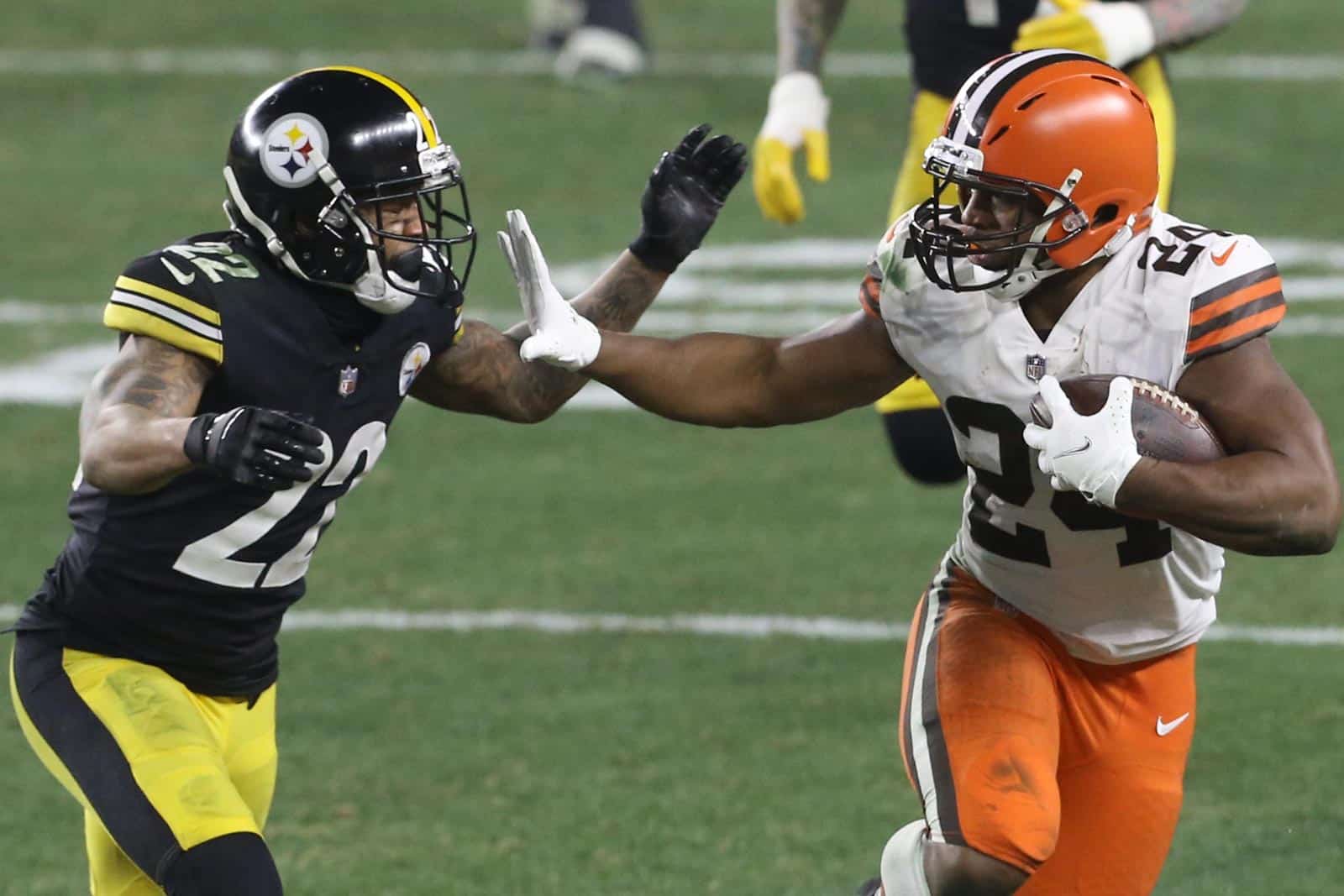 The 2021 NFL Monday Night Football Schedule kicks off on September 13 with the Baltimore Ravens traveling to face the Las Vegas Raiders at Allegiant Stadium in Las Vegas, Nevada. The game will be televised by ESPN and ABC at 8:15pm ET.

All remaining Monday Night Football games will be televised by ESPN only at 8:15pm ET.

The Super Bowl champion Tampa Bay Buccaneers will be featured on Monday, November 22 when they host the New York Giants at Raymond James Stadium in Tampa, Fla.

Outside week 1, all MNF games will also air on a broadcast station in the primary markets of the participating teams due to NFL rules.

For the most part, you’re correct. Selected Monday Night games later on the season will be simulcasted on ABC as well as ESPN. These will be announced as the season progresses.