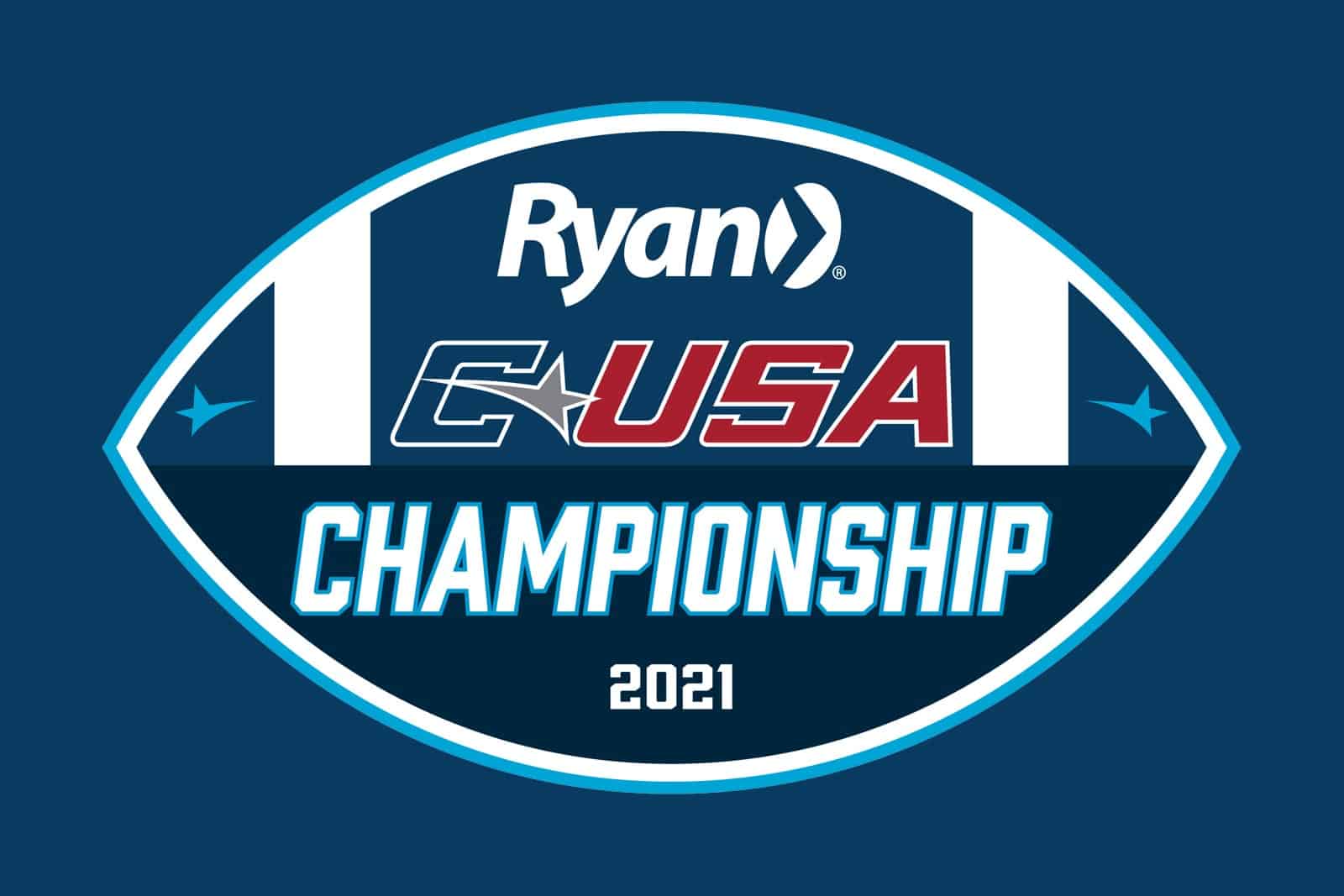 The 2021 Conference USA Football Championship Game is set with the UTSA Roadrunners hosting the WKU Hilltoppers. The game will be played on Friday, Dec. 3 at the Alamodome in San Antonio, Texas.

UTSA and WKU ended the season tied for the best conference winning percentage at .875 (7-1). The Roadrunners earned the right to host the championship game due to a higher rank in the College Football Playoff Rankings. UTSA, which plays in the West Division, also defeated WKU earlier this season in Bowling Green, Ky., 52-46.

UTSA (11-1) will be making first-ever appearance in the Conference USA Football Championship Game.

WKU (8-4), which won the East Division by two games, is making their third overall appearance in the championship game. The Hilltoppers won the title in both previous appearances, 45-28 over the Southern Miss Golden Eagles in 2015 and 58-44 against the Louisiana Tech Bulldogs in 2016.

Tickets for the Conference USA Football Championship Game are available from our partner StubHub and they start at around $24 plus fees.

Brett McMurphy of Action Network currently projects UTSA to play the Coastal Carolina Chanticleers in the Cure Bowl and WKU to take on the Appalachian State Mountaineers in the RoofClaim.com Boca Raton Bowl.