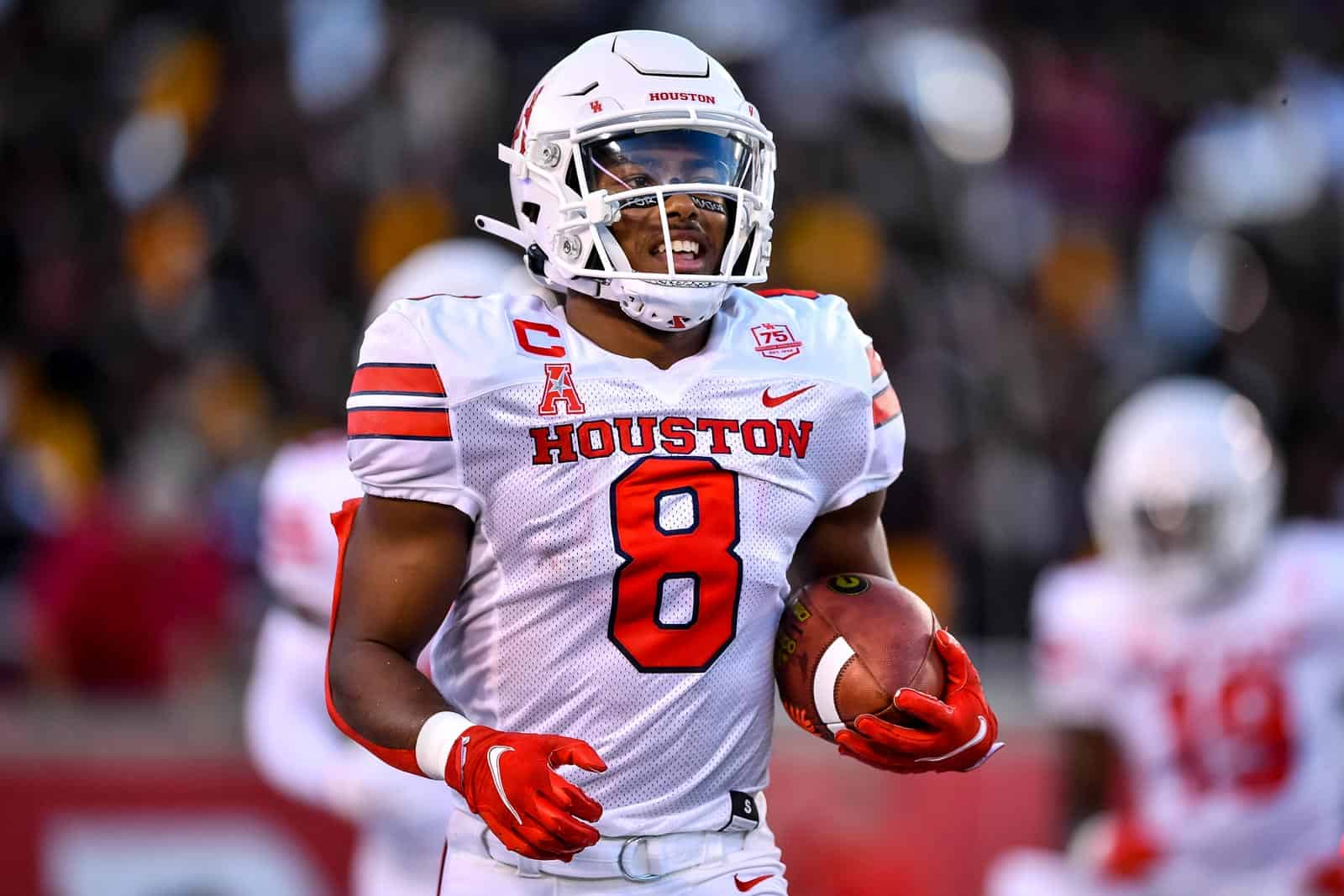 The North Texas Mean Green and the Houston Cougars have agreed to reschedule their postponed football game in 2020 to the 2027 season, FBSchedules.com has learned.

North Texas was previously scheduled to travel to play Houston on Saturday, Sept. 26, 2020, but the game was canceled due to the novel coronavirus 2019 (COVID-19) pandemic.

The Mean Green will now travel to take on the Cougars at TDECU Stadium in Houston, Texas, on Saturday, Sept. 4, 2027, according to a copy of the contract amendment obtained from the University of Houston via a Texas Public Information Act request.

The rescheduled contest is part of a home-and-home series that began on Sept. 28, 2019 at Apogee Stadium in Denton, Texas. The Cougars defeated the Mean Green in that contest, 46-25.

Houston and North Texas first met on the gridiron in 1946. The Cougars currently hold a one-game advantage in the all-time series with eight wins against seven losses.

With the rescheduling of the North Texas game to the 2027 season, Houston now has three non-conference opponents set. The Cougars are also scheduled to play at the Utah Utes on Sept. 11 and host the Georgia Southern Eagles on Sept. 18.

Houston is also the third non-conference opponent for North Texas’ 2027 schedule. Home games against the Texas Tech Red Raiders on Sept. 11 and the Wyoming Cowboys on Sept. 18 are also on the docket.