2019 Territorial Cup moved back one day to Saturday, Nov. 30 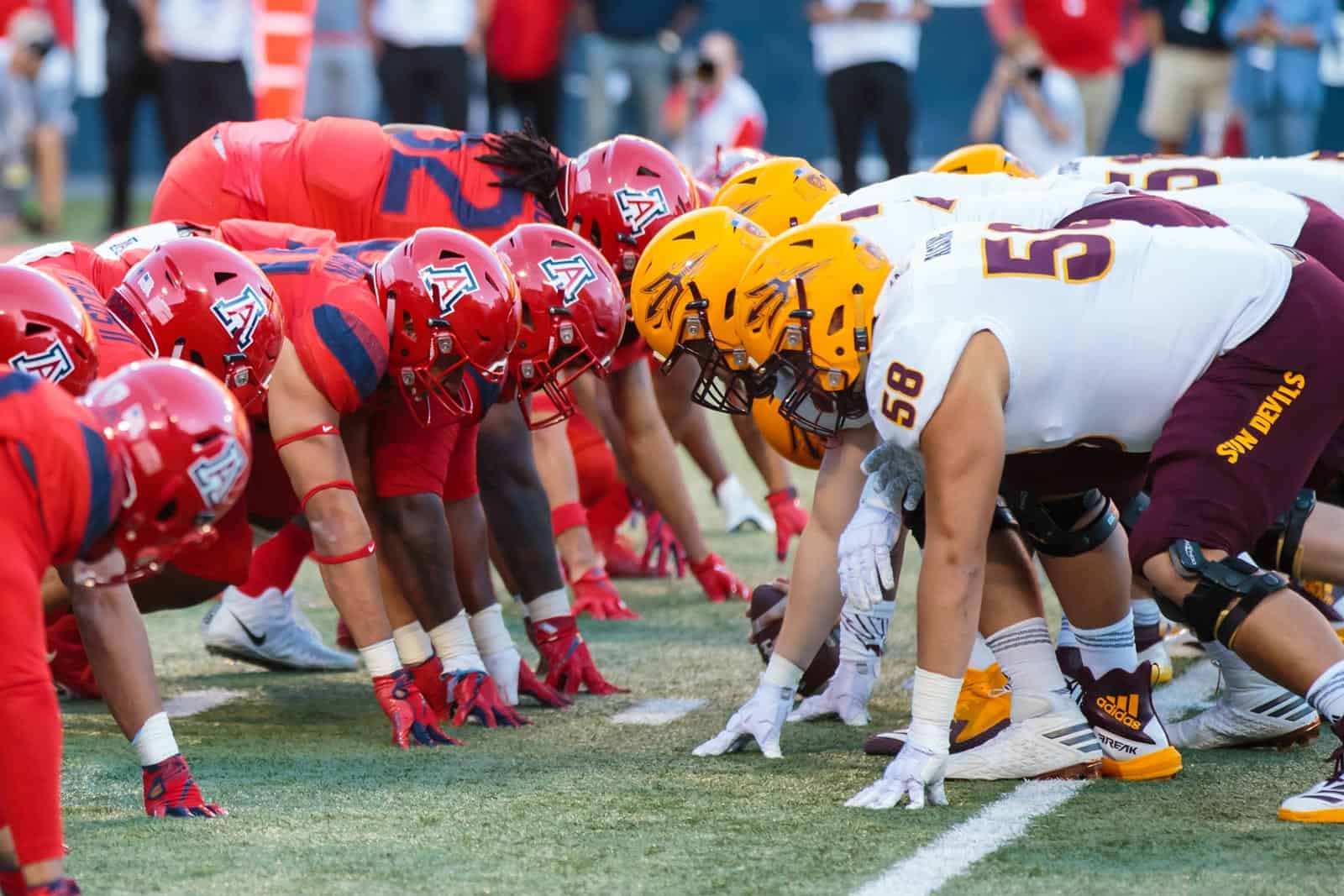 The 2019 Territorial Cup football game between Arizona and Arizona State has been moved back one day to Saturday, Nov. 30, it was announced on Thursday.

The game, originally scheduled for Friday, Nov. 29, will be played this season at ASU’s Sun Devil Stadium in Tempe, Arizona. The move was made at the request of the Pac-12’s television partners, and the start time and channel will be determined at a later date.

Arizona opens the 2019 season in Honolulu against the Hawaii Rainbow Warriors on Saturday, Aug. 24 (Week Zero). The Mountain West Conference announced today that the contest will be televised by CBSSN at 10:30pm ET/7:30pm MST.

The Wildcats will be off in Week 1 of the season (Aug. 31) before opening their home schedule against the Northern Arizona Lumberjacks in Week 2 on Sept. 7. Arizona opens Pac-12 Conference action at home against the UCLA Bruins on Sept. 28.

Arizona State opens the 2019 season at the Kent State Golden Flashes on Thursday, Aug. 29. Kickoff time and television coverage for that contest will be announced at a later date.