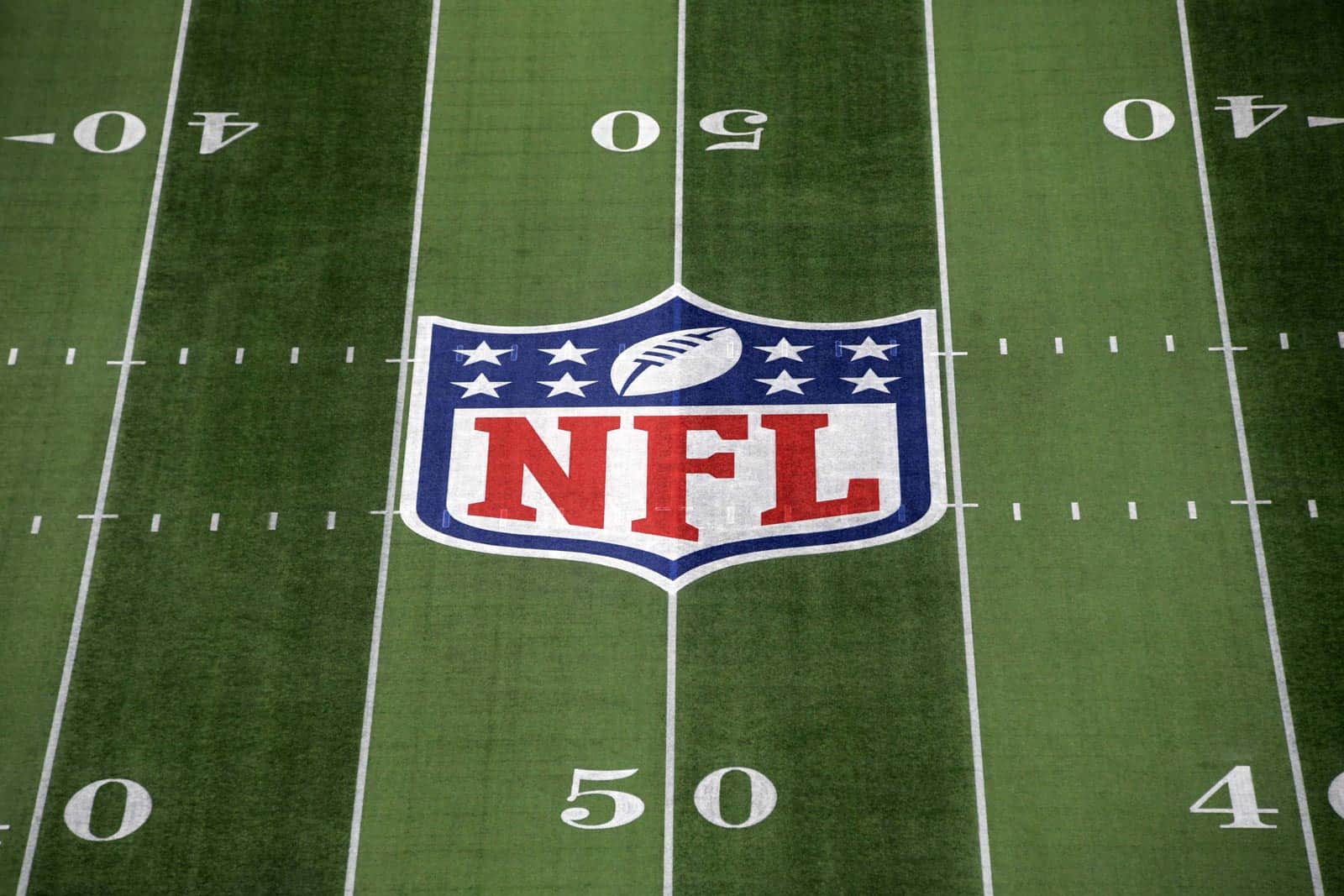 The 2019 NFL Preseason Schedule has been released and kicks off with the Atlanta Falcons taking on the Denver Broncos in the NFL/Hall of Fame Game in Canton, Ohio on Thursday, Aug. 1.

The Hall of Fame Game will be televised by NBC at 8:00pm ET/7:00pm CT. The nationally televised broadcast will be called by the Sunday Night Football team, and it will also be broadcast nationally on radio by Westwood One.

Seven other preseason games have also been scheduled for national television broadcasts on CBS, ESPN, FOX, and NBC during Week 2 and Week 3:

For the complete 2019 NFL preseason schedule, head to the page linked below.

The NFL Schedule for the 2019 season will likely be released in mid-to-late April. Recently, the schedule has been released the week prior to the NFL Draft, which begins on Thursday, April 25 at in Nashville, Tennessee.

interesting how CBS got new orleans at the chargers again