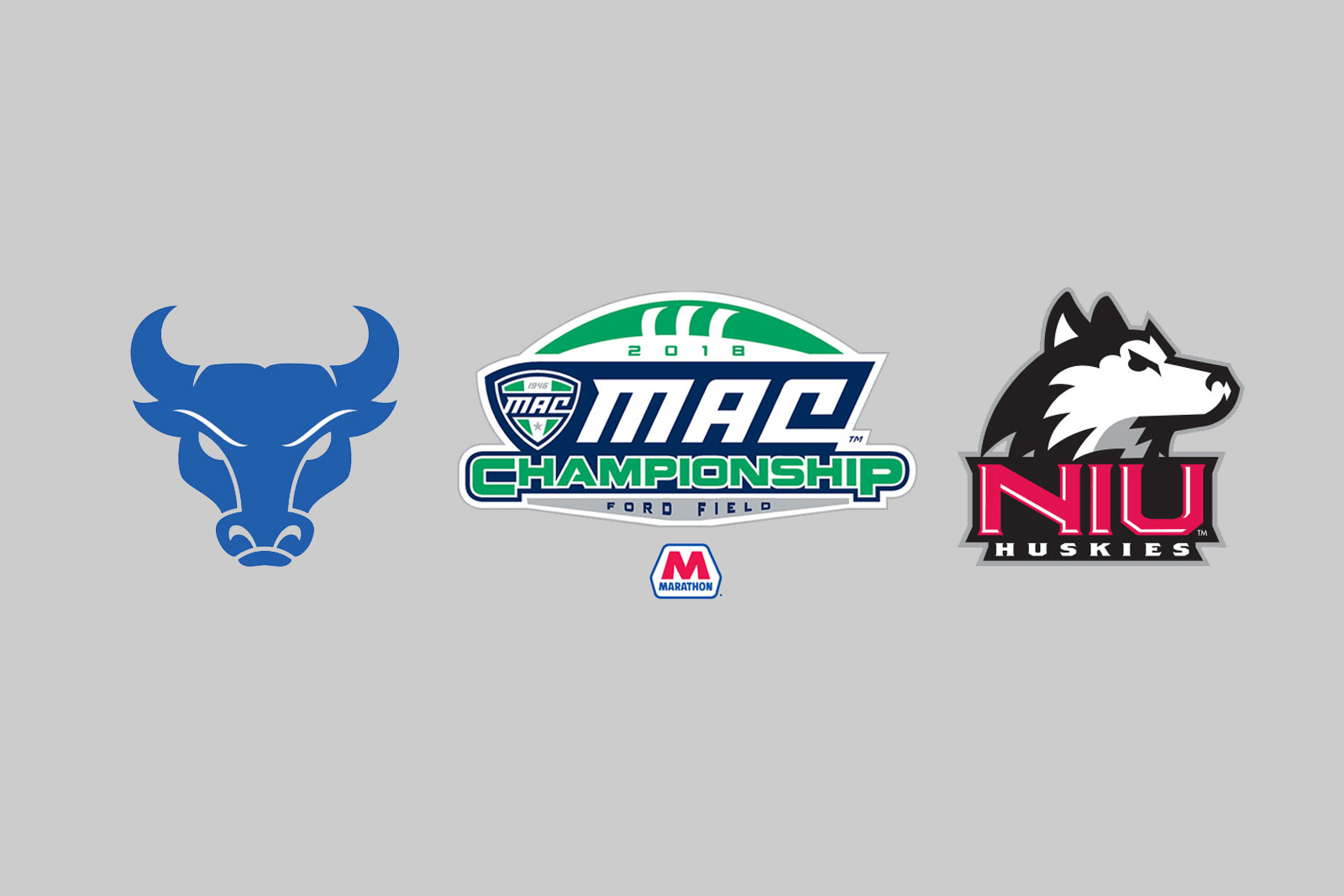 The 2018 MAC Championship Game is set. The Northern Illinois Huskies will take on the Buffalo Bulls on Friday, Nov. 30 at Ford Field in Detroit, Michigan.

The Northern Illinois Huskies clinched the West Division title of the Mid-American Conference with a 6-2 record, which was one game ahead of Western Michigan, Eastern Michigan, and Toledo. NIU won the MAC Championship Game in 2011, 2012, and 2014 and made their last appearance in the game in 2015.

Buffalo finished 7-1 in the MAC’s East Division, just ahead of Miami and Ohio, which both posted 6-2 records. The Bulls won their first and only MAC Championship back in 2008 over Ball State, 42-24.

In their most recent meeting last season, NIU went on the road and defeated Buffalo 14-13. The Huskies lead the overall series with the Bulls 11-1.

In his latest bowl projections, Stadium’s Brett McMurphy has Northern Illinois facing Troy in the Dollar General Bowl and Buffalo taking on Georgia Southern in the Camellia Bowl.