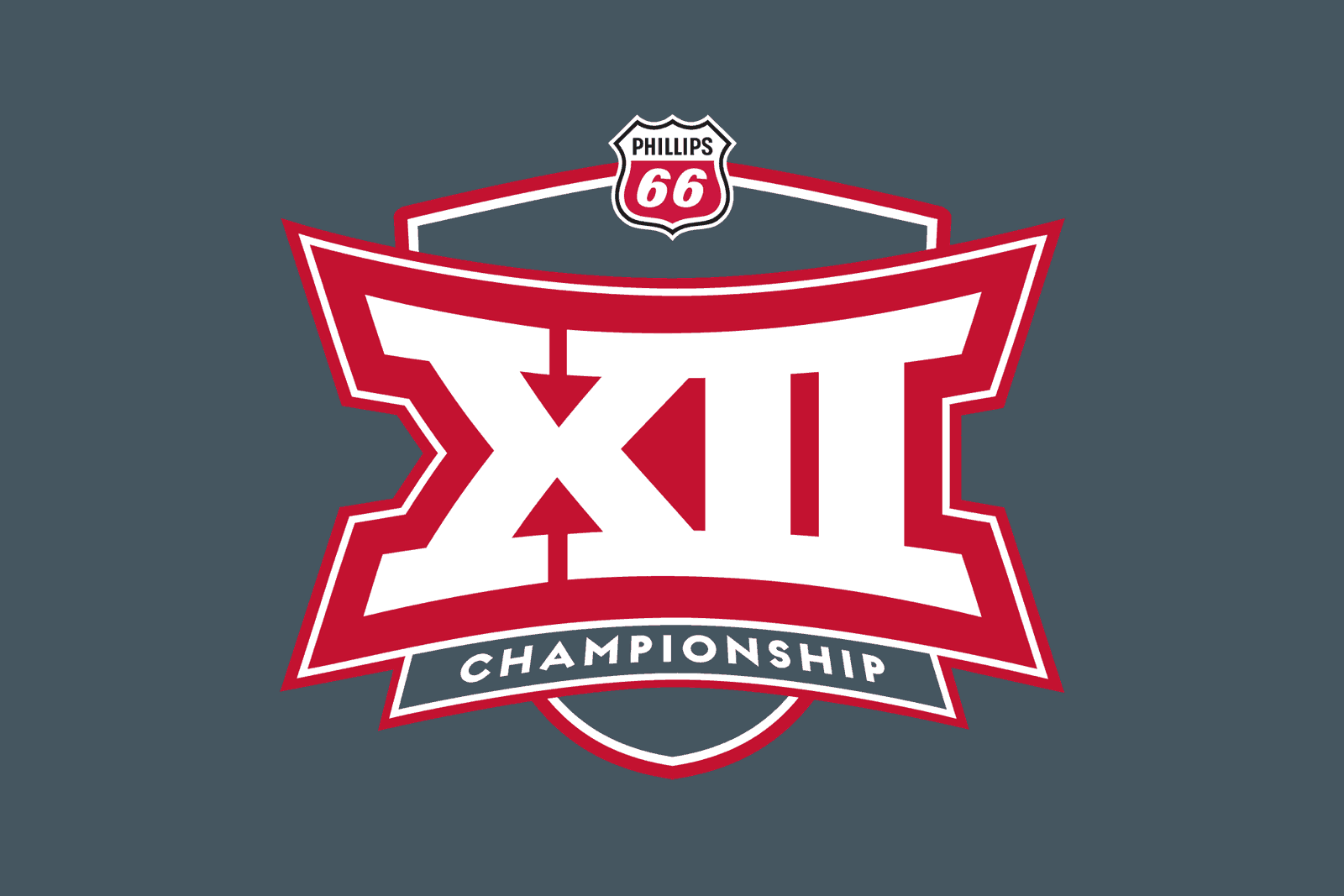 The 2018 Big 12 Championship Game is set with the Texas Longhorns facing the Oklahoma Sooners. The game will be played on Saturday, Dec. 1 at AT&T Stadium in Arlington, Texas.

Texas and Oklahoma squared off earlier this season in the Red River Showdown at the Cotton Bowl in Dallas. The Longhorns upset the Sooners 48-45 in that contest.

The Big 12, which does not have divisions, was led by Oklahoma with an 8-1 record (11-1 overall) and Texas with a 7-2 record (9-3 overall). The top two teams in the standings play in the title game, and no tie-breakers were needed this season.

Texas and Oklahoma first met on the gridiron in 1900 and they have played 113 times overall. The Longhorns currently lead the overall series 62-46-5.

An Oklahoma victory over Texas in the Big 12 Championship Game could possibly propel the Sooners to the College Football Playoff for the second consecutive season and third time overall.

Brett McMurphy of Stadium currently projects the Oklahoma Sooners to face the Alabama Crimson Tide in the College Football Playoff Semifinal at the Orange Bowl. He projects that the Texas Longhorns will play the Georgia Bulldogs in the Sugar Bowl.